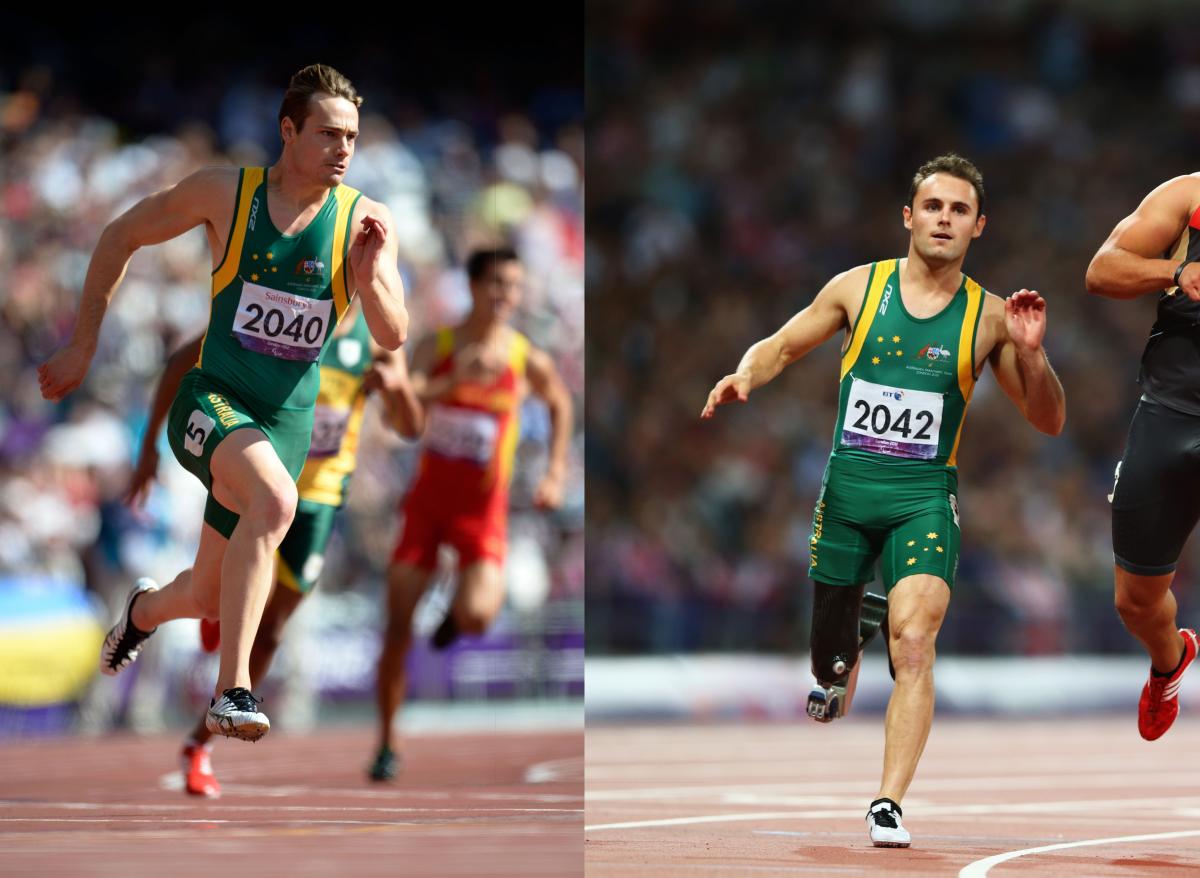 “This is a great team, it is the biggest and best that we could have selected and it will be very competitive when it takes to the field of play to compete."

A team of 40 para-athletes has today (Monday, 12 June) been confirmed by the Athletics Australia selectors to lead the green and gold charge at the International Paralympic Committee (IPC) Athletics World Championships in Lyon, France next month.

Set to join the four London 2012 Paralympic gold medallists who were pre-selected earlier in the domestic season and the 19 named at the conclusion of the Qantas Australian Athletics Championships, the 17 new confirmed starters were considered at the final selectors meeting in accordance with the selection policy.

“Following the release of quota spots for the Australian team by the International Paralympic Committee, the Athletics Australia Selectors are very pleased to announce this final installment of athletes to compete at the IPC Athletics World Championships,” Dion Russell, Athletics Australia Chairman of Selectors, said.

“The team now stands at 40, a very healthy size, and in an outstanding result all athletes that achieved at least one AA ‘B’ qualifier have been selected. This decision to select all eligible athletes recognises the selection philosophy to select the largest possible team to represent Australia and we are happy that this has been deliverable.”

“This is a great team, it is the biggest and best that we could have selected and it will be very competitive when it takes to the field of play to compete,” Andrew Faichney, Australian Team Leader and Athletics Australia’s Paralympic Preparation Program Manager, said.

“The squad selected includes all four gold medalists from the London 2012 Paralympic Games, four reigning world champions from Christchurch two years ago and multiple Oceania or world record holders. Additionally, it includes nine debutants, which is a positive result as we look ahead to the 2016 Paralympic Games in Rio.”

The IPC Athletics World Championships will be held on July 19-28 in Lyon and will be the biggest gathering of international athletes since London 2012, featuring 1,300 athletes from 90 countries.

The Australian team will depart Australia for a team camp in Nottwil (SUI) on 7 July, before arriving in the host city on 15 July. It is the second time France has played host to the event after Lille welcomed the world in 2002.

The full Australian roaster is as follows: 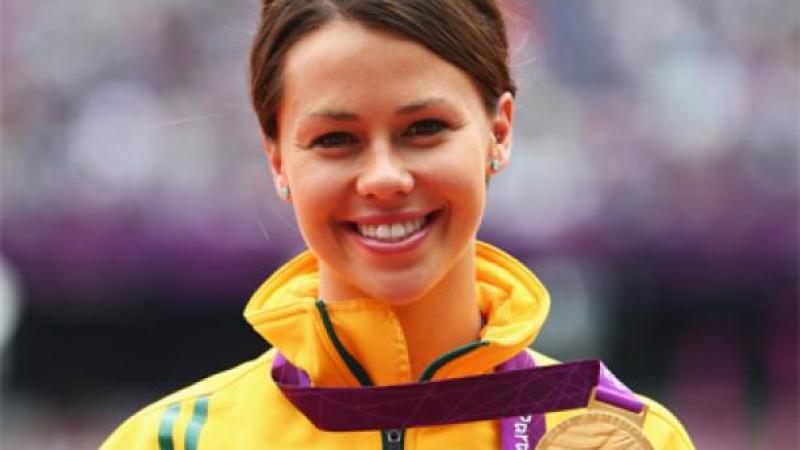