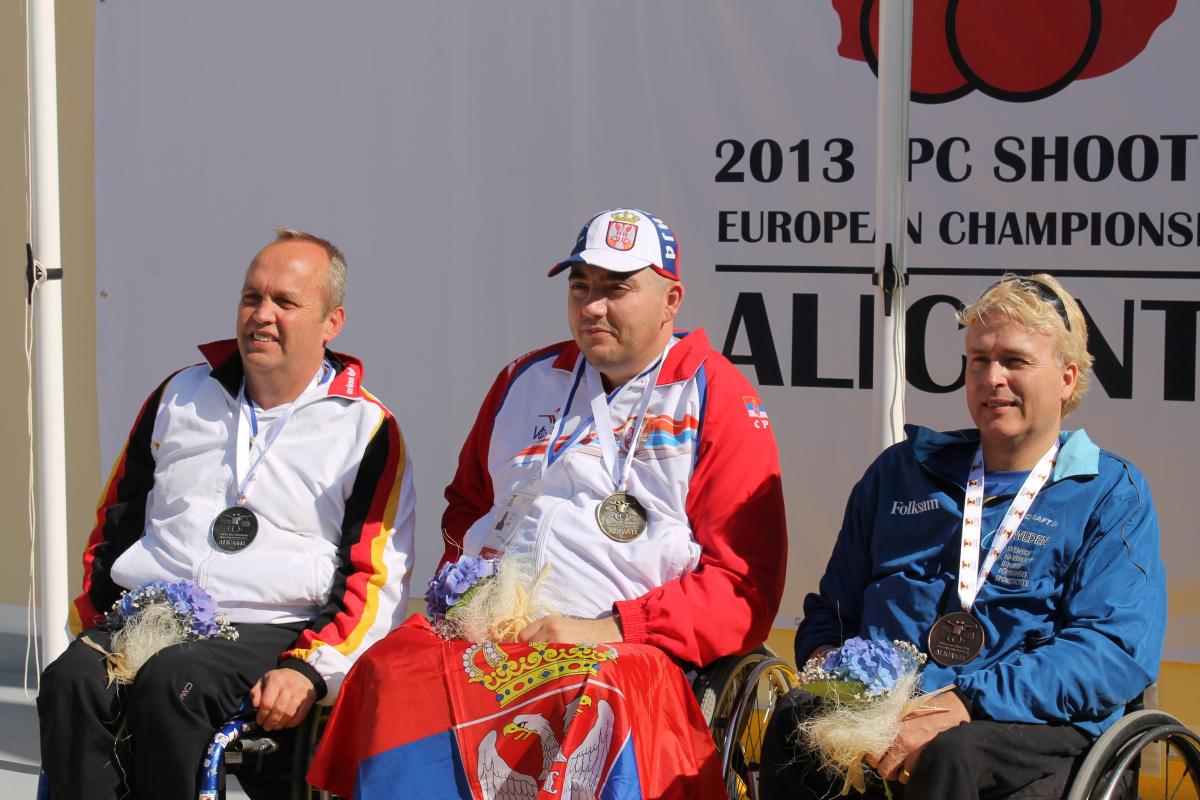 Serbia's Suranji claimed the European title in R1 with Neumaier of Germany in silver and Jacobsson of Sweden in bronze on day one of Alicante 2013.

Serbia and Germany have picked up a clutch of medals on day one of competition at the 2013 IPC Shooting European Championships, Spain.

The R1 (men's 10m air rifle standing SH1) was the first final to be played out on the 10m range at the Club Lucentum, with Germany winning the first team gold on offer.

"It is a great feeling - the last few years were not so good for me. I have been in the middle of the field after winning silver in Beijing, so this is a little comeback for me", Gau said.

34 year-old Suranji set a new finals world record of 206.4 to top the podium, in a promising start to the championships for Serbia.

Germany continued their dominance in the R2 (women's 10m air rifle standing SH1), with Nastacha Hiltrop qualifying in first place for the finals and London 2012 silver medallist Manuela Schmermund joining her in the last eight. However the German women failed to convert their qualifying performances into medals. After a strong start Schmermund was eliminated, closely followed by Hiltrop in the next round.

It was left to 30 year-old Slovakian Veronika Vadovicova to claim the victory, doing so in style with an incredible 10.7 and 10.8 in the final round to beat Great Britain's Deanna Coates, chalking a final score of 206.7

"It was very hard but I am happy!" she said simply after her victory.

Germany's Anja Mauer completes the podium in bronze medal position to add another medal to Germany's collection for the day.

Over on the 25m range, the P3 (mixed 25m pistol SH1), German Frank Heitmeyer dominated for most of the final, comfortably making it into the shoot-out for gold with 12 hits of the target - three ahead of any of his closest rivals. He could not convert that into a victory however, losing out to Turkey's Korhan Yamac with seven hits and a successful bid for gold.

For the team medals, Russia ended the day's only pistol event on a high with a gold and a new European record of 1706, charging past eventual silver medallists Sweden with 1626 and Turkey with 1614.

Competitions at the 2013 IPC Shooting European Championships run from 21-25 October and will feature over 170 athletes from more than 30 countries.

Live results will be available and updates will be posted to Twitter @IPCShooting and Facebook/com/IPCShooting. 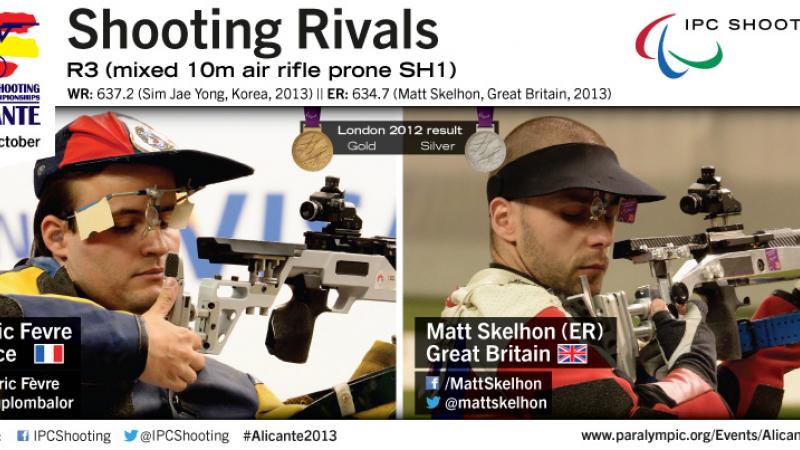 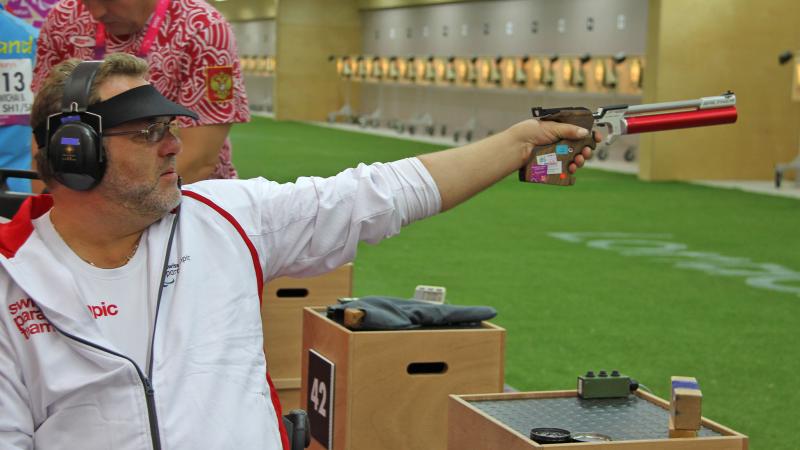 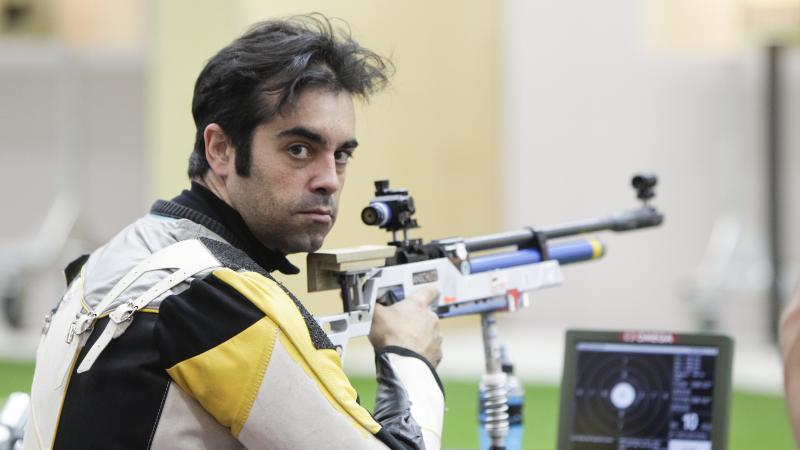 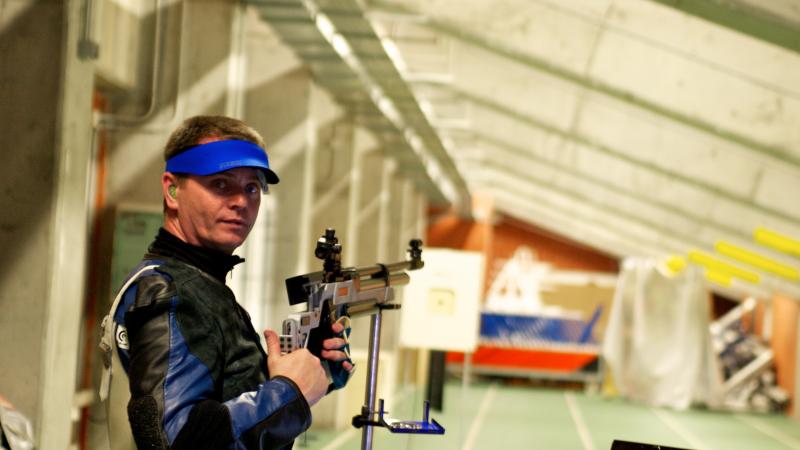