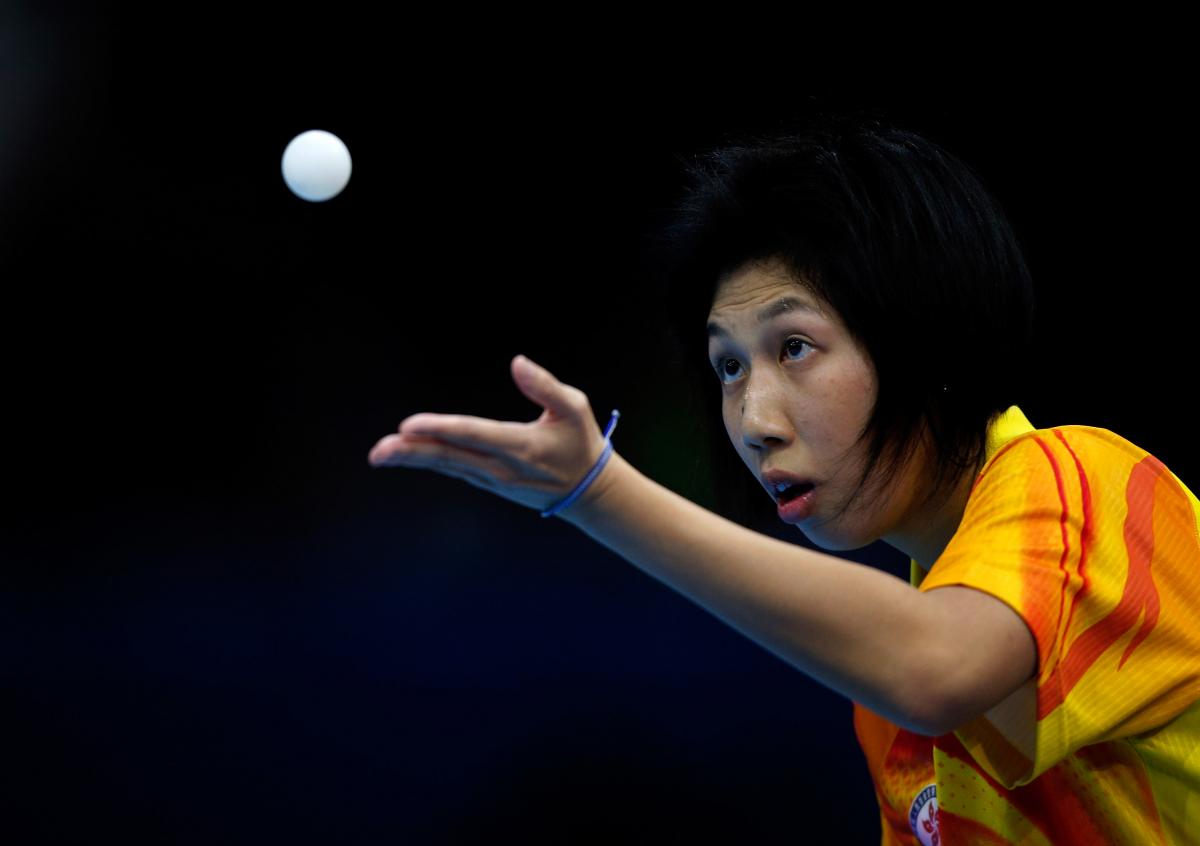 “I hope I can perform well in the competition and strive for medals. This is one of the most important competitions after the Rio 2016 Paralympic Games. I am looking forward to it.”

Around 65 athletes from 14 countries have begun to arrive in Hradec Kralove, Czech Republic, for the 2017 International Federation for Intellectual Impairment Sport (INAS) World Table Tennis Championships which get underway on Monday (23 October).

As well as athletes with intellectual impairments, the Championships will be the first to feature new trial eligibility groups for Down’s syndrome and autism.

Amongst those playing will be defending women’s singles champion Ka Man Wong and Mui Wui Ng, both from Hong Kong.

London 2012 Paralympic champion Wong lost out on a medal to her teammate at Rio 2016, with Ng claiming bronze in the women’s singles.

Wong, who has the benefit of 17 years’ experience playing the sport, sees Hradec Kralove 2017 as a crucial stop on the calendar:

“I hope I can perform well in the competition and strive for medals. This is one of the most important competitions after the Rio 2016 Paralympic Games. I am looking forward to it.”

Ng is also targeting the podium:

“My aim for the Championships is to gain more competition experience and at the same time, striving for my best performance and fighting for medals,” Ng said. “There are lots of competitive players. If I have to win a game, I have to be focused and put my best effort during the games.”

In addition Wong and Ng are the defending women’s doubles champions.

In the men’s competition France’s Lucas Creange is the singles title holder and returns to defend his gold from Guayaquil, Ecuador, in 2015.

Creange is also aiming to retain the men’s team crown alongside Richard Vallee and Antoine Zhao who competed two years ago.

News and updates will be available at the INAS website.

Daily results will be available here. 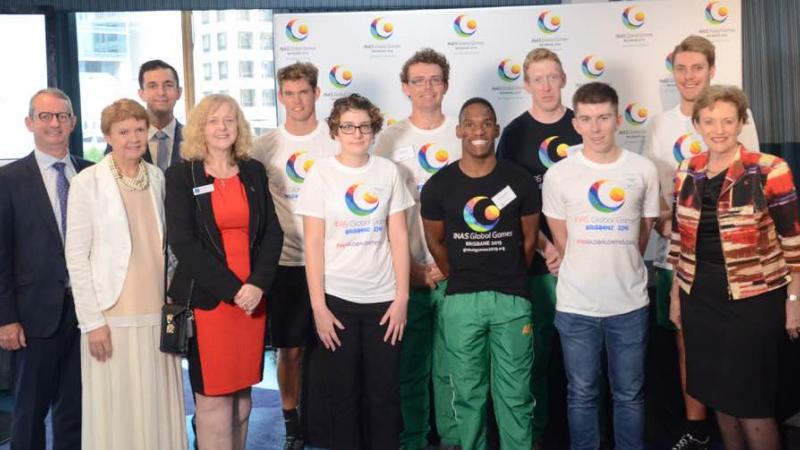 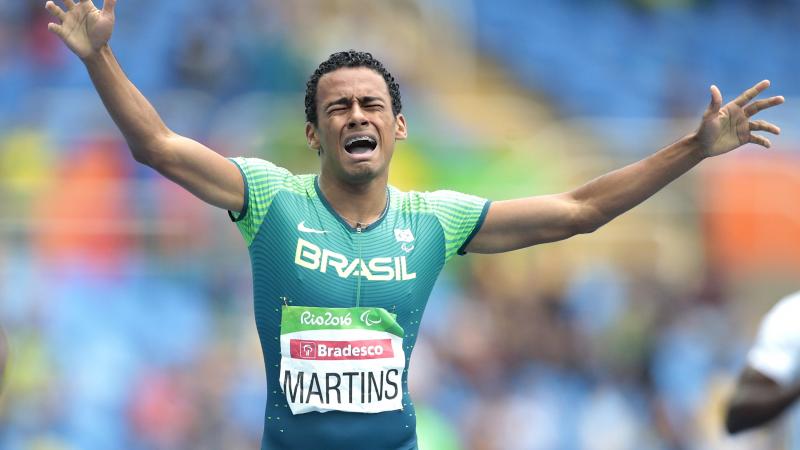 International Day of Sport for Athletes with an Intellectual Impairment announced