Track and field, swimming and powerlifting athletes will compete at the Third National Stage of Circuit Brazil Caixa Loterias from Friday (6 November) and swimmers in Merido, Mexico. 06 Nov 2015
Imagen 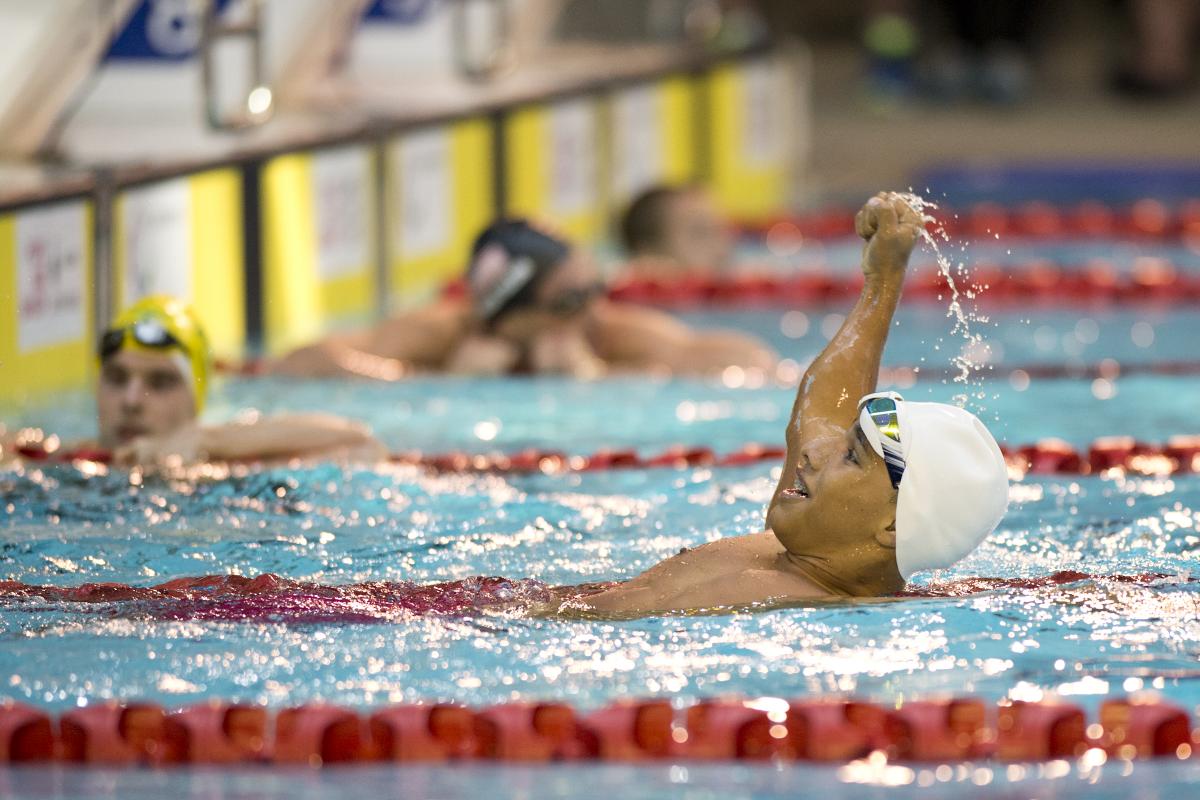 "It is an opportunity for both the most experienced names and for the younger ones who are starting para-sport."

More than 600 athletes from seven countries will compete in Sao Paulo, Brazil, this weekend (6-8 November) for the Third National Stage of Circuit Brazil Caixa Loterias in athletes, swimming and powerlifting.

Athletes from Ecuador, Iceland, South Korea, Peru, Venezuela and Chile have all arrived in Brazil with an eye on the Rio 2016 Paralympic Games.

Peru are one the countries on their road to Rio, and have sent six athletes – four track and field, one swimmer and a powerlifter.

María Luisa Sarmiento, President of the National Sports Federation for Persons with Disabilities in the country, said that the choice to send athletes was based mainly on the quality of Brazilian field who would be competing.

"It is an opportunity for both the most experienced names and for the younger ones who are starting para-sport. We were in Brazil for the Parapan American Games in Rio in 2007, and the Caixa Loterias Sweepstakes in April, with another group," he said.

Besides the international feel to the competition, medallists from the IPC Athletics World Championships which ended on 31 October in Doha, Qatar, will also compete in Sao Paulo.

Competitions in the pool, on the track and in the gynasium will take place at the Constancio Vaz Guimaraes field at Ibirapuera on Saturday 7 and Sunday 8 November.

Powerlifting will take place on Friday (6 November) and Saturday (7 November).

In addition, more than 100 athletes from five countries are in Merido, Mexico, for the Mexican Par-Swimming Open, which concludes on Friday (6 November). 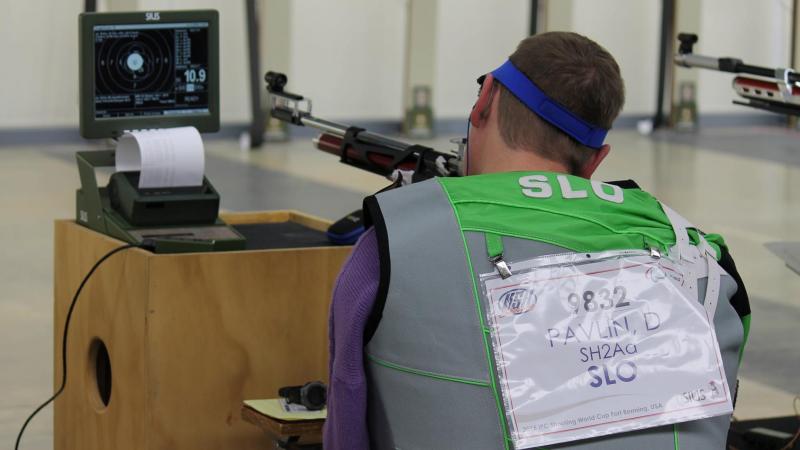