Special award is named after Korean doctor who has championed Para sport for more than 50 years. 05 Sep 2016
Imagen 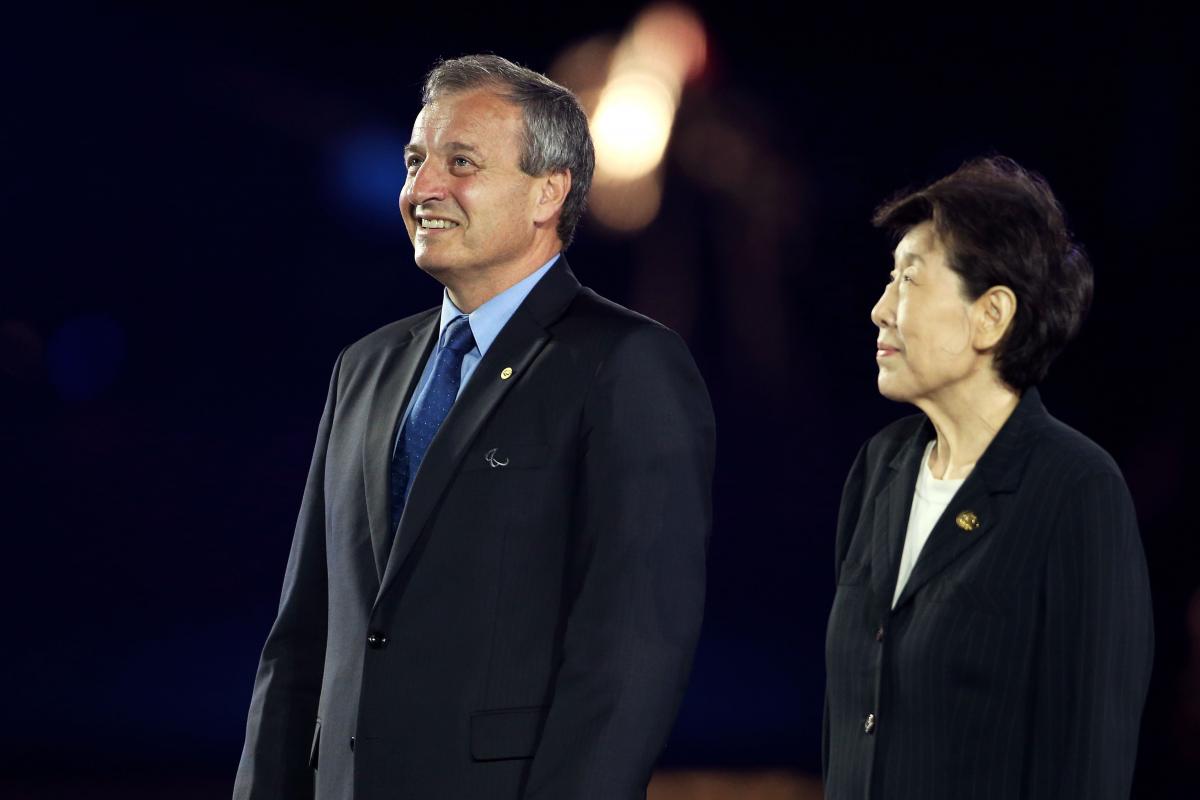 Two Paralympians who best exemplify the spirit and values of the Games will be honoured with special gold medals at this year’s closing ceremony in Rio.

The Whang Youn Dai Achievement Award will be presented to one male and one female athlete.

The award is named after the South Korean Dr. Whang, Youn Dai, who has championed the cause of people with disabilities and the impact sport can have on their lives for more than 50 years.

This year’s recipients – who will be selected from nominees put forward by the Chef de Missions of participating countries – will receive pure gold medals weighing 75 grams.

They will receive their awards at the Closing Ceremony of the Rio Paralympics at the Maracana stadium on 18 September.

Whang, who was diagnosed with polio at the age of three, became the first female physician with an impairment in Korea in 1963.

She has dedicated her life to the development of Paralympic sport in Korea and around the world.

Since then, the award has been presented at every winter and summer games to two athletes who best exemplify the spirit and the values of the Paralympic movement, regardless of their own sporting performance.

Chef de Missions may nominate a male and female athlete for the award by 3pm on 11 September. Candidates must be competing at the Rio Games and be nominated by the Chef de Mission of the athlete’s participating country.