August: What to watch

This month is packed full of sport with a number of world and regional championships taking place. What will you be watching this month? 05 Aug 2014
Imagen 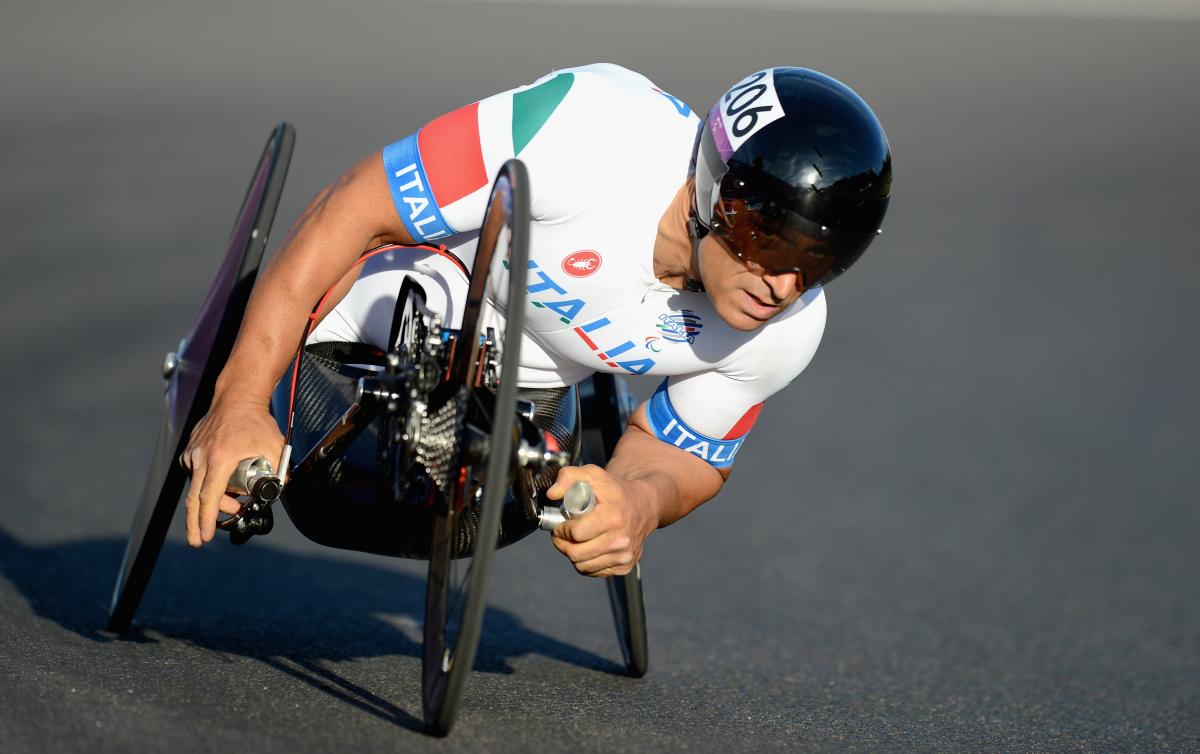 Here is a preview of the month’s action:

After only winning bronze at London 2012, the USA will be looking to win their fifth world title in Odense, Denmark.

The defending champions will face stiff competition however from Paralympic gold medallists Australia, who are on the lookout for the only major title that has eluded them so far.

The competition takes place between 4-10 August. For more information and for a live stream of all the action, please visit the official tournament website.

Nearly 400 para-swimmers from 37 countries will be in Eindhoven, the Netherlands, from 4-10 August as the city plays host to the 2014 IPC Swimming European Championships.

Home favourite Marc Evers will be hoping to add to his many titles in front of the Dutch crowd and all the action will be live streamed here. More information about the event, including live results can be found at the Eindhoven 2014 website.

The 2014 IPC Athletics European Championships in Swansea, Great Britain, between 18-23 August, will be the biggest to date with around 560 athletes from 39 countries taking part.

For all the latest information, results and live stream please visit the Swansea 2014 website.

Soon after Swansea, on 24 August, many of the world’s best para-athletes will gather in Birmingham, Great Britain for the IPC Athletics Grand Prix final.

With just two years to go until the sport makes its debut at Rio 2016, the world's best para-canoers will contest 12 medal events in Moscow, Russia, between 6-10 August.

Greenville, South Carolina, USA, will host 450 of the world’s best para-cyclists from 45 countries between 28 August and 1 September.

The event features the individual time trial and road race disciplines for men, women and teams.

Around 150 of the world’s best para-sailors will head to Halifax, Canada (18-24 August) for the biggest event since London 2012.

After a 37-year absence, the World Rowing Championships will return to the Amsterdam, the Netherlands, between 24-31 August and five para-rowing events are included in the comeptition programme.

The climax of the ITU World Triathlon Series is the annual Grand Final which this year takes place in Edmonton, Canada, and will determine the ITU World Champion in para-triathlon.

Competition takes place between 26 August and 1 September and for more information click here. 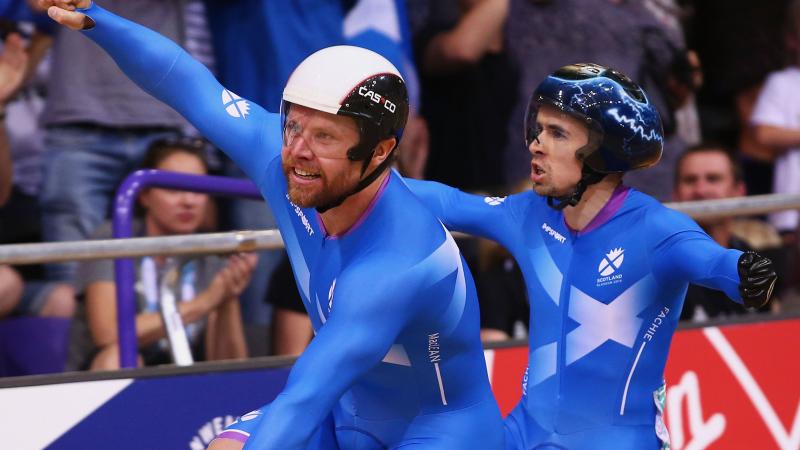