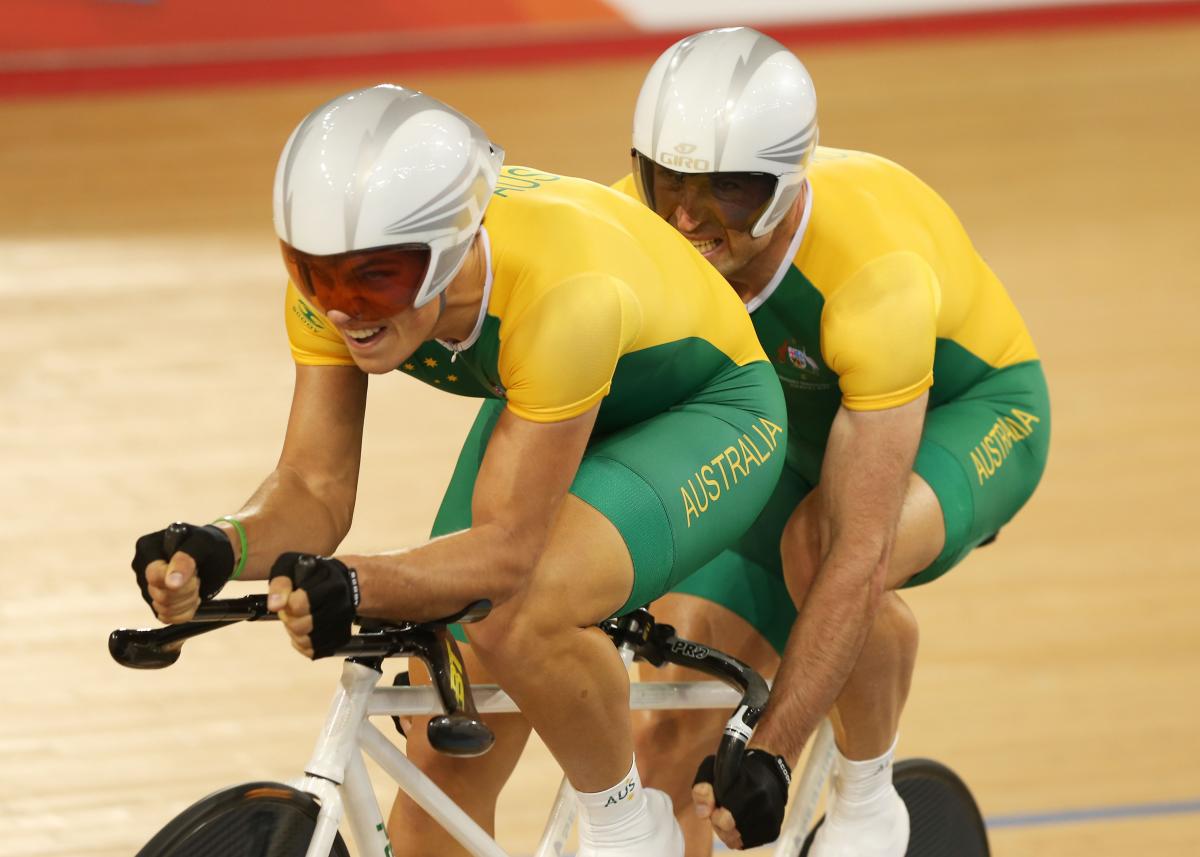 Modra, 42, is a five-time Paralympic gold medallist, who in 1988 represented Australia in the javelin at the Seoul Paralympic Games before competing in swimming at Barcelona 1992.

At London 2012 he won gold in the men’s individual pursuit and earlier this year picked up two silver medals at the World Championships in Mexico.

Joining him on the team is Paul Kennedy, a former goalballer, who will line-up with 19-year-old pilot Thomas Clarke.

On the women’s side, two-time world and reigning Paralympic champion Felicity Johnson will compete in Glasgow alongside pilot Holly Takos, as will Brandie O’Connor and her pilot Breanna Hargreave, who between them won two silver medals at the 2014 World Championships. 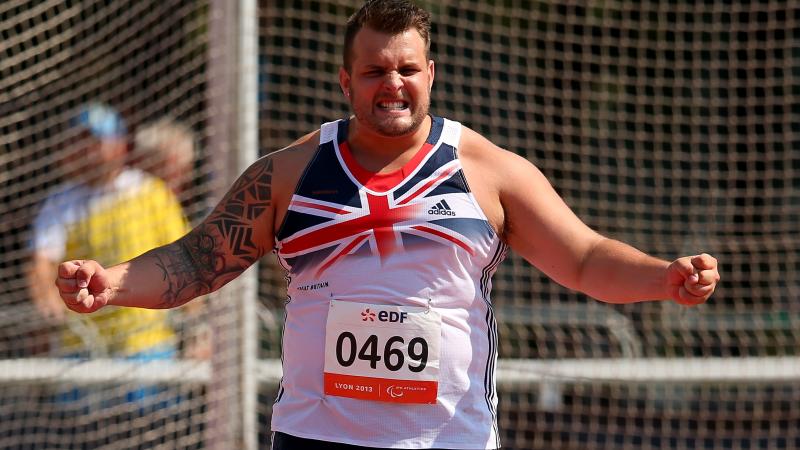