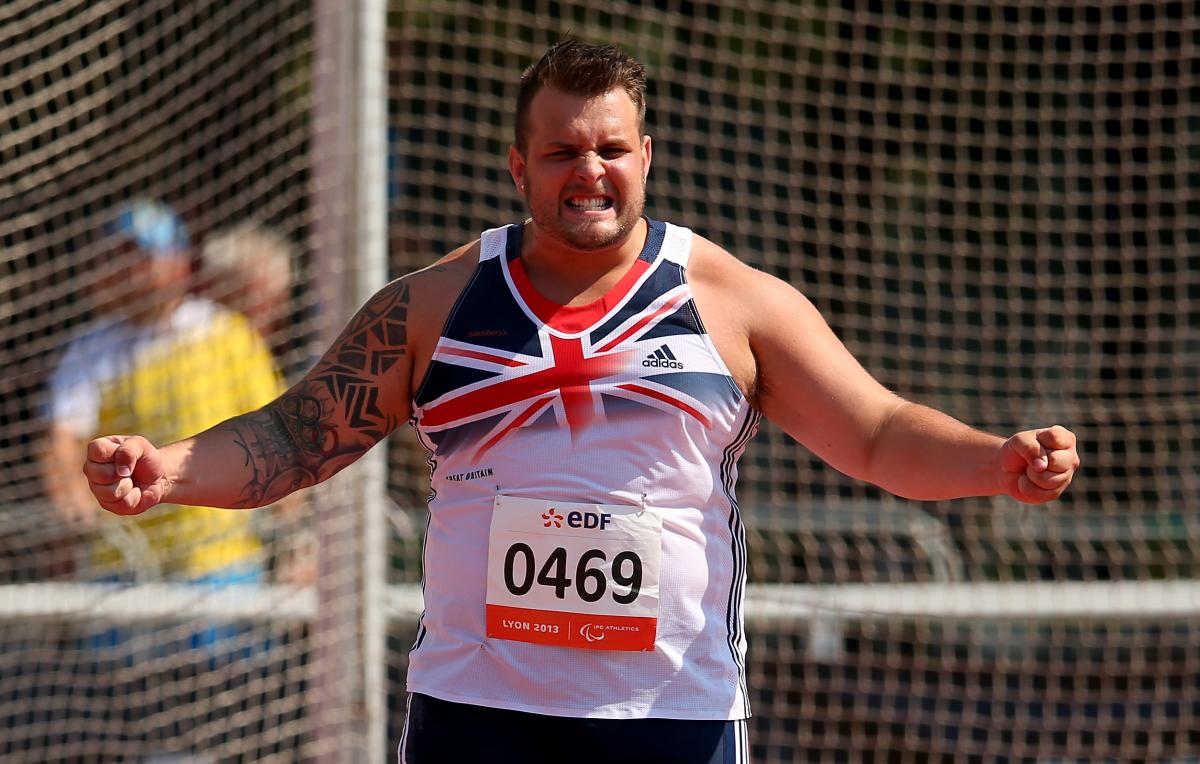 Led by World and Paralympic champion discus thrower Aled Davies, a total of six para-athletes have been named to the 33-strong Welsh athletics team set to compete at the Glasgow 2014 Commonwealth Games this summer.

Less than a week ago Davies broke the 12-year-old discus world record of Fanie Lombaard of South Africa at the IPC Athletics Grand Prix in Grosseto, Italy.

Jon Morgan, executive director at Disability Sport Wales, said: "This is a particularly talented squad of athletes who will be representing Team Wales. We very much hope they will be able to bring their experience of Paralympic, World and European championships to the fore when competing in Glasgow."

The Glasgow 2014 Commonwealth Games will be a good opportunity for the Welsh para-athletes to test their form ahead of the 2014 IPC Athletics European Championships set to take place in Swansea from 18-23 August.