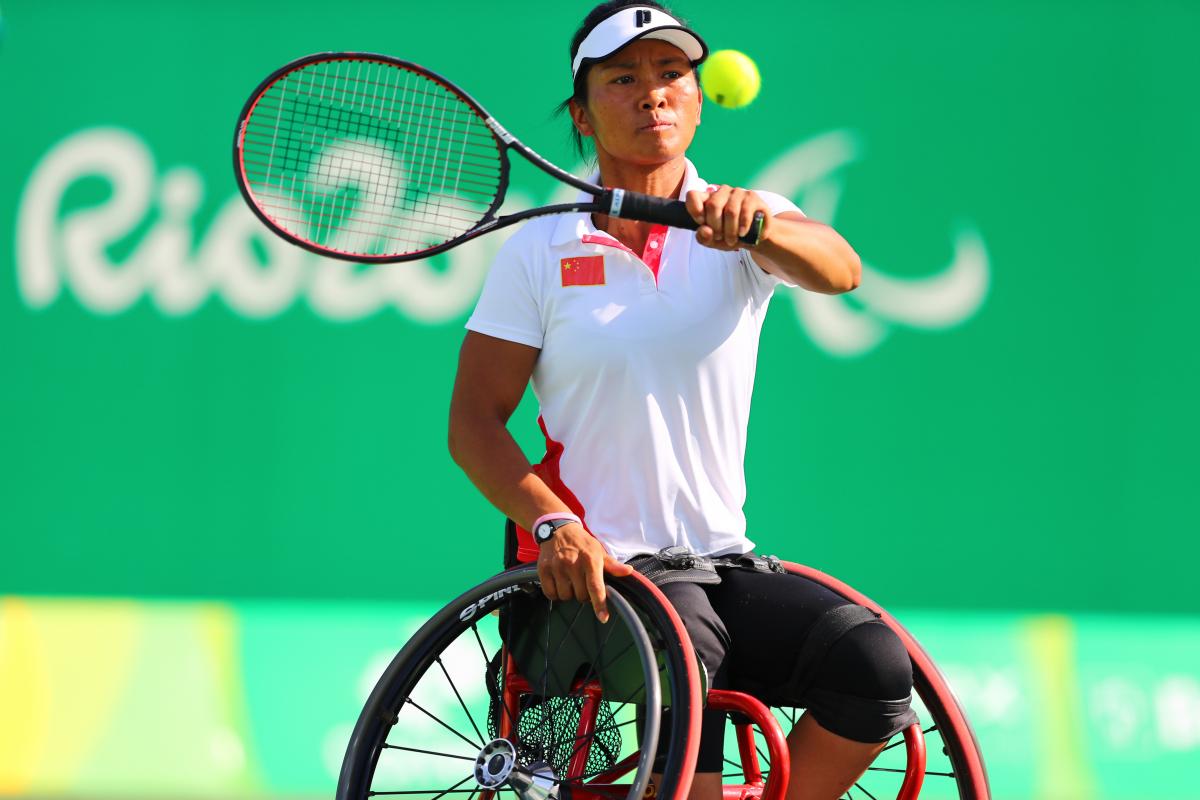 History is already assured in the women’s events at the Australian Open as Zhenzhen Zhu becomes the first Chinese player to contest a wheelchair tennis Grand Slam.

Zhu’s first round opponent on Wednesday (29 January) is none other than world No.1 Diede de Groot, one of three players who got to within one victory of becoming the first wheelchair player to complete the calendar year Grand Slam in 2019.

For De Groot, it was Wimbledon where her dreams of completing the full set last season came undone as Aniek van Koot triumphed.

Both Dutchwomen are among four past Australian Open champions in this year’s women’s field with the third Dutch entry, world No. 5 Marjolein Buis, set as Van Koot’s quarterfinal opponent on Wednesday.

Sabine Ellerbrock, the 2014 champion and Yui Kamiji, the 2017 champion, are the other two former winners. Ellerbrock has already indicated that this is likely to be her last Australian Open before Germany’s world No. 7 opens her 2020 challenge against South Africa’s Kgothatso Montjane, her doubles partner.

Meanwhile, Kamiji comes into her latest Australian Open unbeaten so far this year. The world No. 2 has beaten Brit Jordanne Whiley in the finals of both the Tweed Heads International, the first Super Series of the year, and the ITF 1 Melbourne Open. The doubles partners face each other for a place in the semi-finals at Melbourne Park.

The Australian Open starts on 29 January and finishes on 1 February.