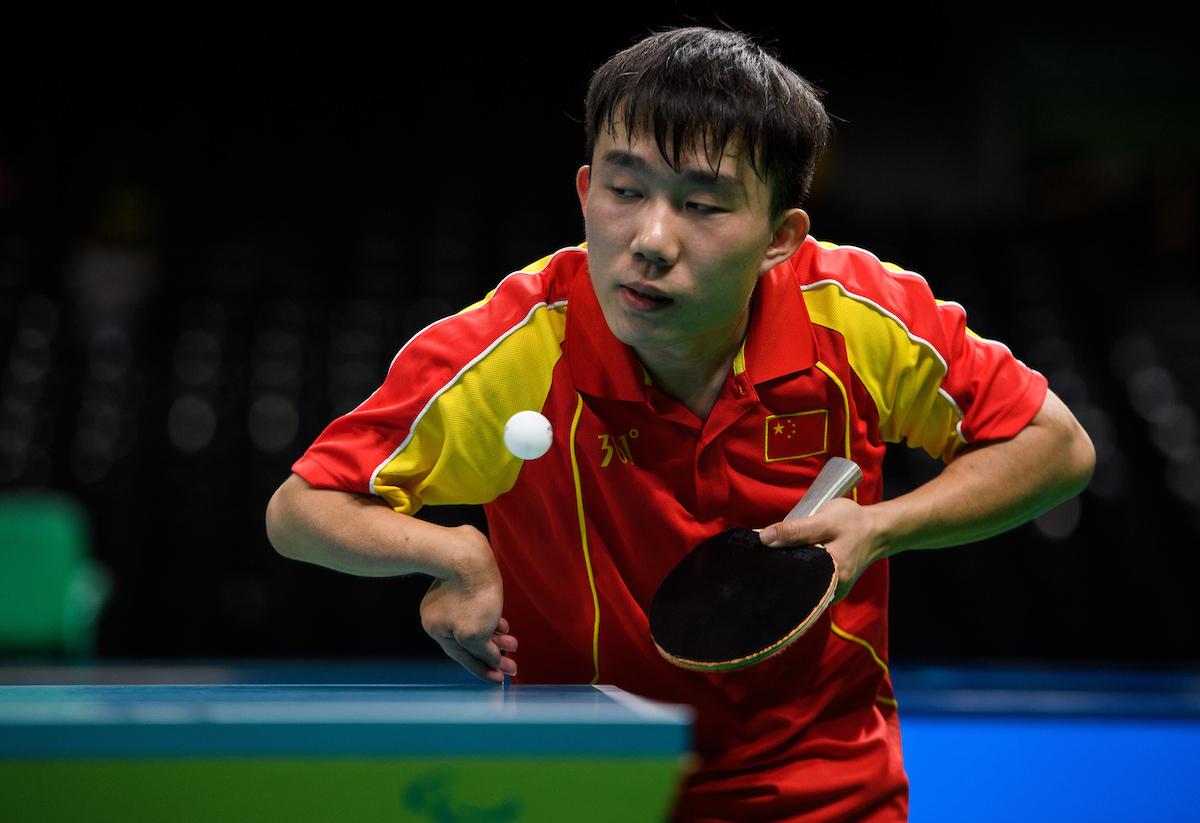 China's Lian Hao is one of the favourites for gold at the Asian Championships.

Chinese athletes will undoubtedly be the ones to beat, having dominated the sport at the Rio 2016 Paralympic Games with 21 medals.

Already a major contributor to China’s success on the team contests, Lian Hao will go for his first major individual gold in the men’s class 10. He will try to better the bronze medal he took from the 2015 edition and reach the podium after just missing it in Rio. Lian’s bid for gold is helped by the absence of Indonesia’s defending champion David Jacobs and China’s Paralympic gold medallist Ge Yang.

South Korea’s Hong Kyu Park also has a huge chance to win a first major gold medal in three years, with Thailand’s Rungroj Thainiyom not returning to defend his title. The duo had matched up at the bronze medal game at Rio 2016 in the men’s class 6 singles.

South Korea also have a very promising young talent in 16-year-old Yoon Jiyu in the women’s class 3, who after medalling in the Paralympic team competition sits firmly in the mix for a medal at the Asian Championships.

However, she will be hard pressed to shatter the ever-dominant Chinese top two of reigning Paralympic champion Xue Juan and defending Asian champion Li Qian, who would look for a rematch with her compatriot after losing in the Rio finals.

The men’s class 2 is also expected to be a close contest. South Korea’s Cha Soo Yong returns as the defending champion but only holds a mere point from China’s Gao Yan Ming in this year’s rankings. The Chinese player had to settle for silver after losing to Yong last time out, with matches between them almost always going down to the wire.

The ITTF Para Table Tennis Asian Championships run until 31 August. The complete players list can be found on the ITTF’s website. 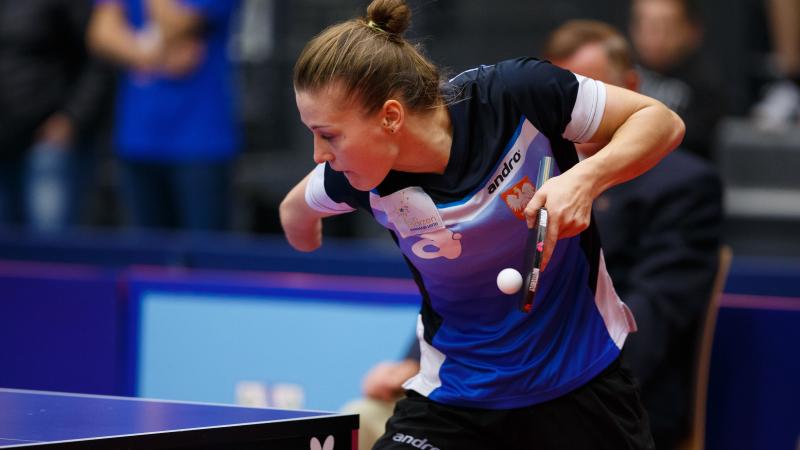 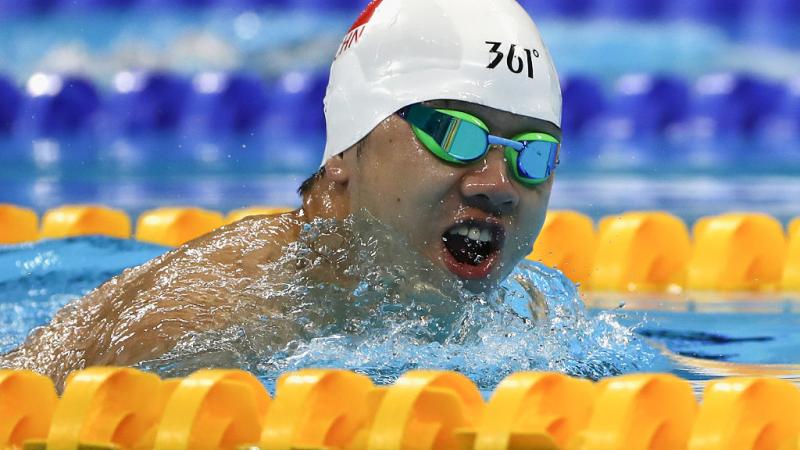 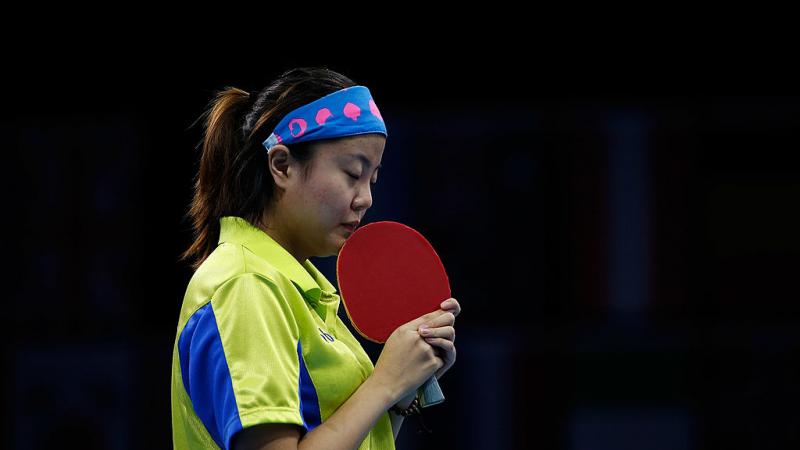