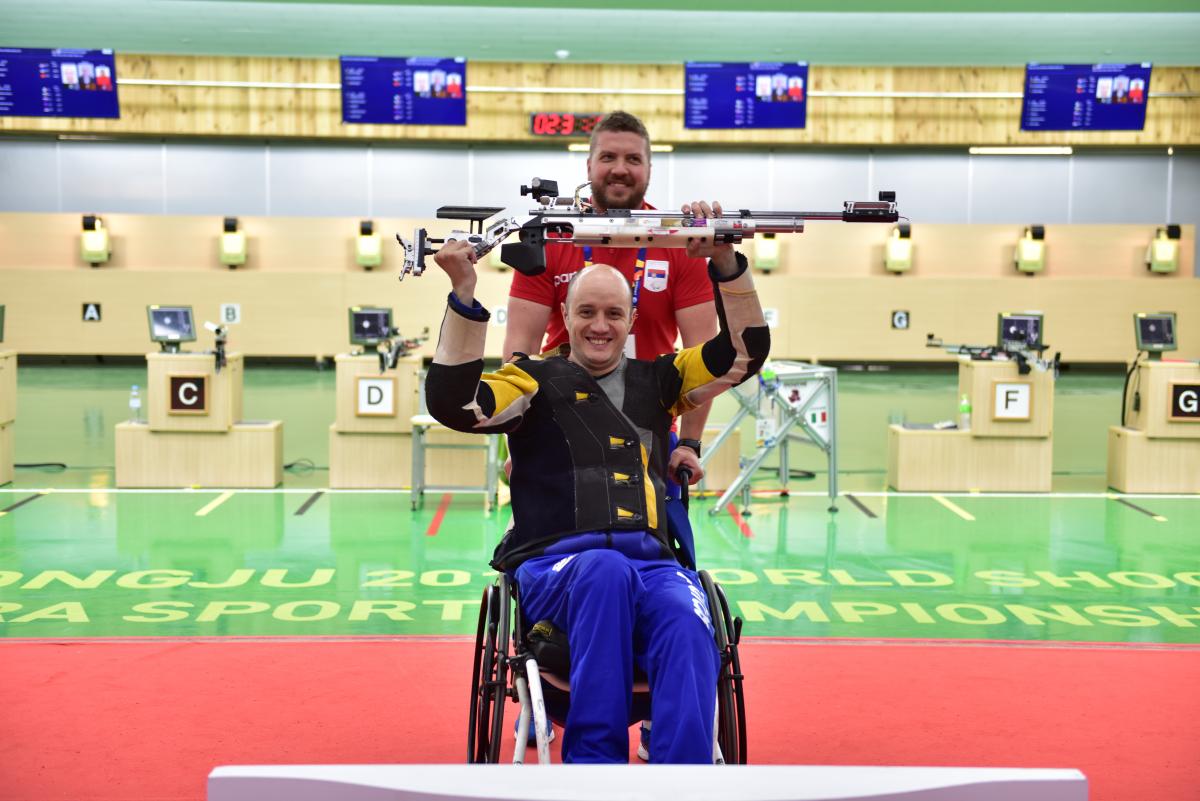 "We are thrilled to re-introduce the European Championships. With nearly every country in Europe currently practicing shooting Para sport, we recognise the importance of this event"

World Shooting Para Sport is bringing back the European Championships, with Belgrade, Serbia, to host the 2018 edition from 1-7 December.

The competition is the first Europeans since Alicante, Spain, hosted in 2013. Held in conjunction with the International Shooting Sport Federation’s (ISSF) Grand Prix event, the 2018 Europeans will feature only 10m air events (P1, P2, R1-5).

The tournament continues the momentum from an exciting year of shooting Para sport, which included May’s World Championships in Cheongju, South Korea, that saw 220 athletes from 46 countries compete across 13 medal events.

This year’s Europeans follows September’s highly anticipated World Cup in Chateauroux, France, where many of those Cheongju 2018 Worlds medallists returned to the competitive shooting range.

World Shooting Para Sport Manager Tyler Anderson said: “We are thrilled to re-introduce the European Championships. With nearly every country in Europe currently practicing shooting Para sport, we recognise the importance of this event. In the new competition calendar, these Championships will be more regular and more prestigious than ever before.”

“We have very experienced organisers with this being the 43rd edition of the ISSF Grand Prix in Belgrade. Alongside the support of the National Paralympic Committee of Serbia we expect a great competition.”

NPC Serbia President Zoran Micovic said: ''I am honoured that the Paralympic Committee of Serbia will be the host of such an important event as a World Shooting Para Sport European 10m Championships. The event will boost our efforts in developing Para sports in Serbia. I hope that all participants will enjoy a great competition in Belgrade.''

NPC Serbia Secretary General Bojan Jacimovic said: "All of us are very thrilled with organising the Belgrade 2018 World Shooting Para Sport European 10m Championships. Shooting Para sport is expanding rapidly, and we are very happy to be a part of it. We expect to run a wonderful competition with a lot of top-level achievements." 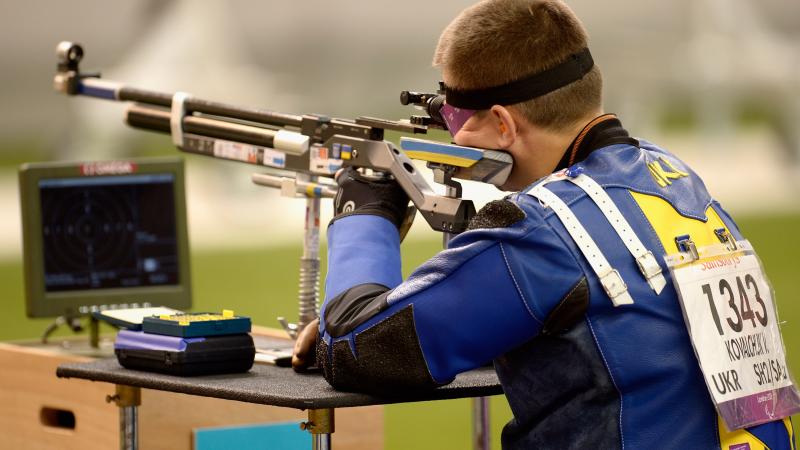 Shooting
Chateauroux 2018: Shocks and surprises on day one
Imagen

Shooting
Lonato 2018: All you need to know
Imagen 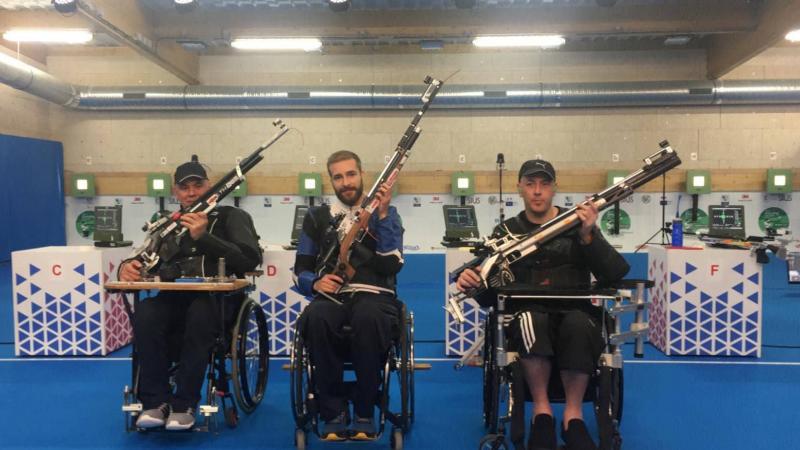