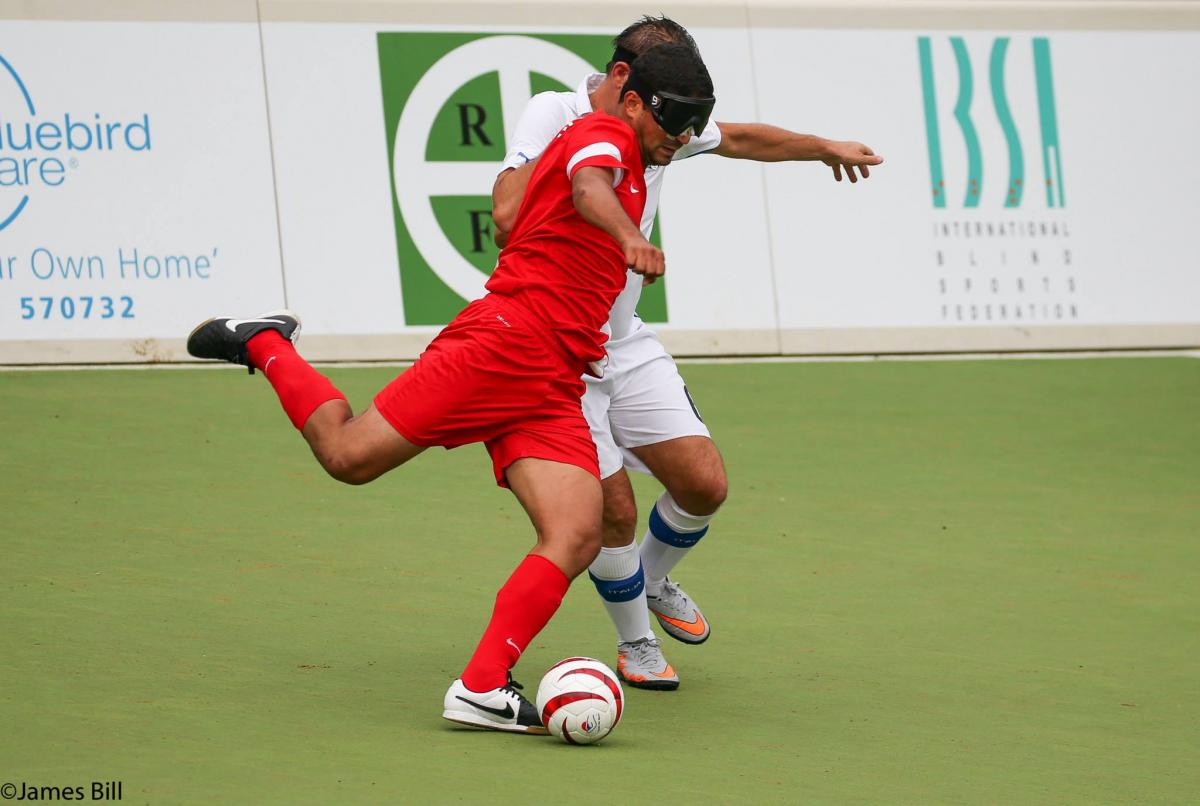 The 2017 IBSA Blind Football European Championships, organised by the German Sports Federation for Persons with Disabilities and the Berlin Disability Sports Association, will be held between 17-27 August in Berlin.

Ten teams will take part in the competition and qualification will be based on the IBSA Blind Football world ranking table.

The Euros will also mark the 10th anniversary of the German Blind Football League.

The last edition was held in Hereford, England, in 2015. Turkey was crowned champions following a 1-0 victory over Russia in the final game. Spain picked up the bronze. 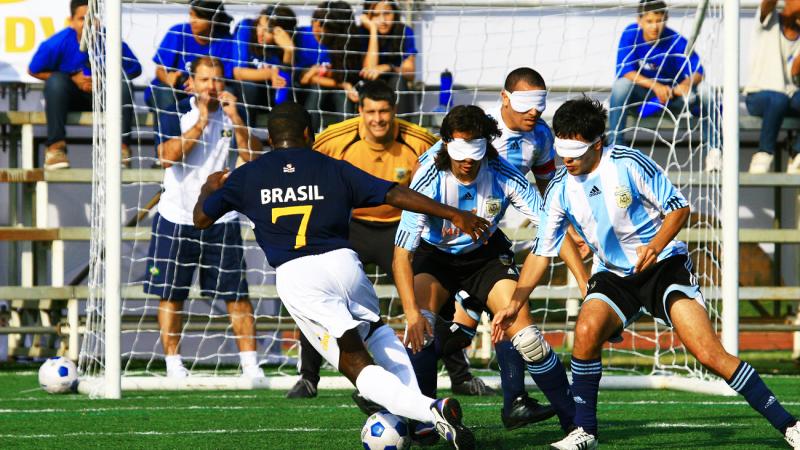