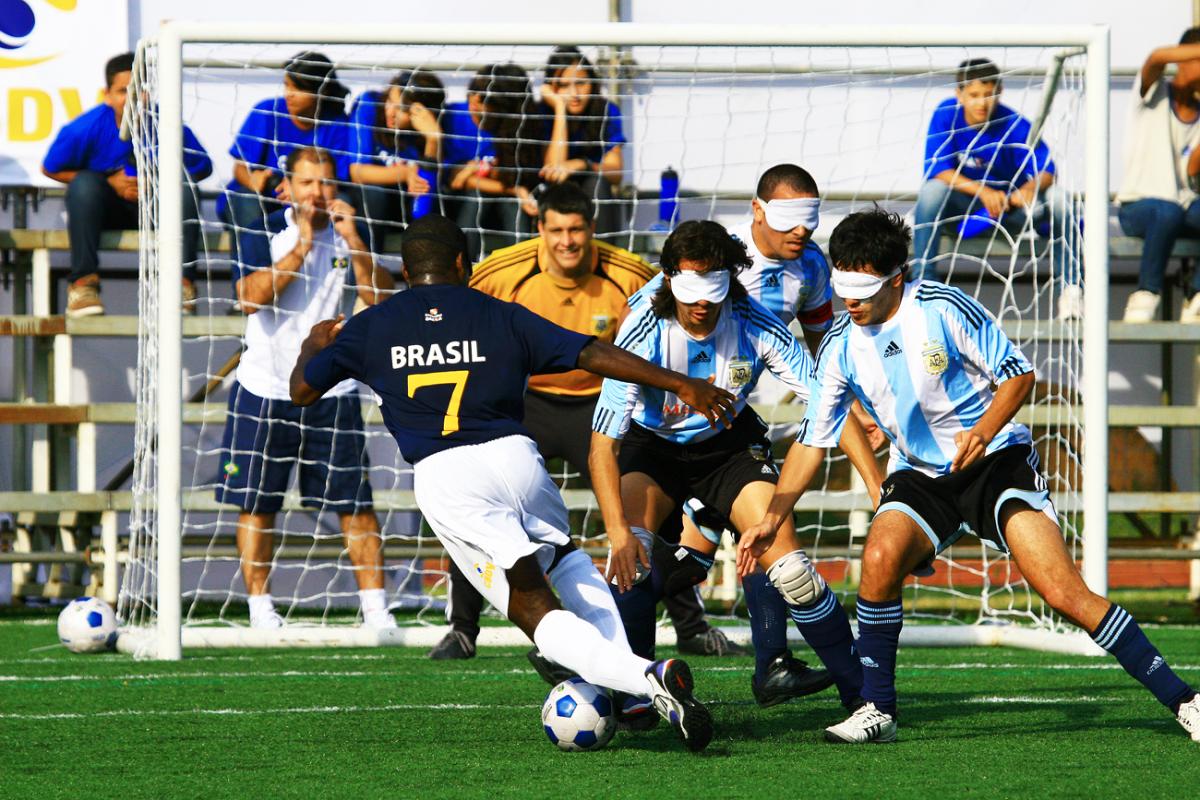 “Anything can happen, and that is the beauty of football. What we want is a lot of goals.”

The draw for the football 5-a-side event at September’s Paralympic Games took place on 25 April at the Rio 2016 headquarters.

The eight qualified teams were divided into two groups of four each. The two best teams from each group will then advance to the semi-finals.

Current World and Paralympic champions Brazil were joined in Group A by the three other regional champions: Morocco, Turkey and Iran.

Brazilian star Jefinho admitted that Turkey will be the toughest opponent in their group: “Turkey come as European champions and will definitely give us a hard time. It will be a tough game.”

“Actually we ended up in our dream group,” said Hasam Yidirim, Turkey’s coach, before adding they are planning on “getting the gold medal.”

“For us, the draw was OK. We are also really happy with the welcome we had here and the competition venue is really impressive,” Yidirim added.

The other top-seeded team, 2014 IBSA World Championships runner-up Argentina, was drawn with debutant Mexico, Russia and China in Group B.

“Anything can happen, and that is the beauty of football. What we want is a lot of goals,” said Ulrich Pfisterer, chair of the International Blind Sports Federation (IBSA) football committee.

The Olympic Tennis Centre, located in the Barra Olympic Park, will host the Rio 2016 football 5 event, from 9-17 September. 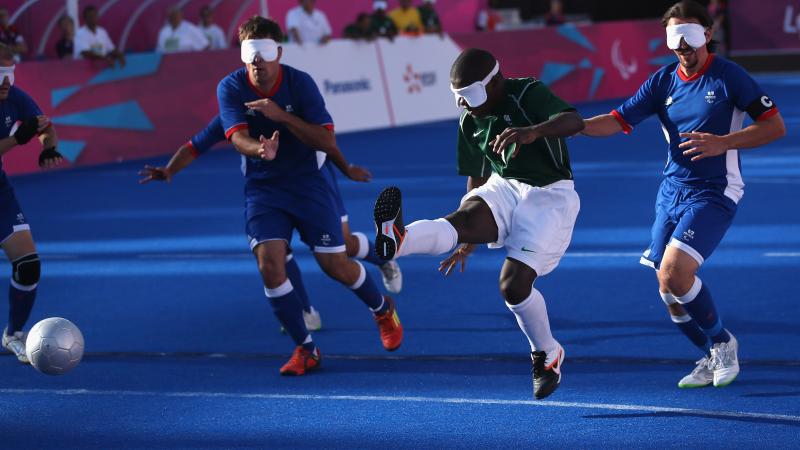