The ITU is opening the process for hosts following the sport’s successful Paralympic debut at Rio 2016. 01 Oct 2016
Imagen 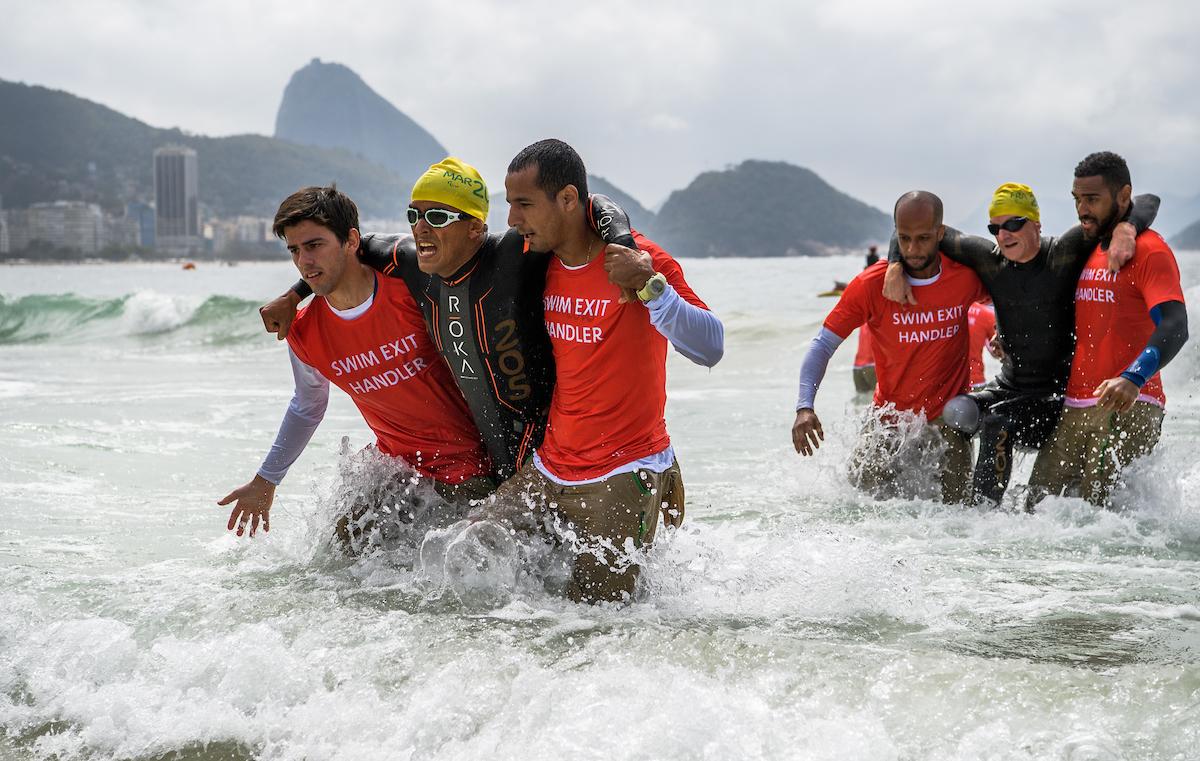 Mohamed Lahna MAR (left) and Stephane Bahier FRA are aided out of the water during the Men's PT2 Triathlon competition at Fort Copacabana.

Following the successful debut of the sport at the Rio 2016 Paralympic Games, the ITU offers elite competition for Para triathletes of all sport classes at World Para Triathlon Events and World Para Triathlon World Cups around the world. Para triathletes gain points at each race to qualify for berths to the World Championships, which in 2017 will be held in conjunction with the ITU World Triathlon Series Grand Final in Rotterdam, the Netherlands.

Both the WPE and WPWC will be held on every continent, at least one race each, and can be combined with a World Triathlon Series or World Cup event or ran independently.

Event bid conditions can be found on the ITU’s website