Former Nordic skier hopes to bounce back from injury with success in the first major ITU event of the season. 27 Feb 2015
Imagen 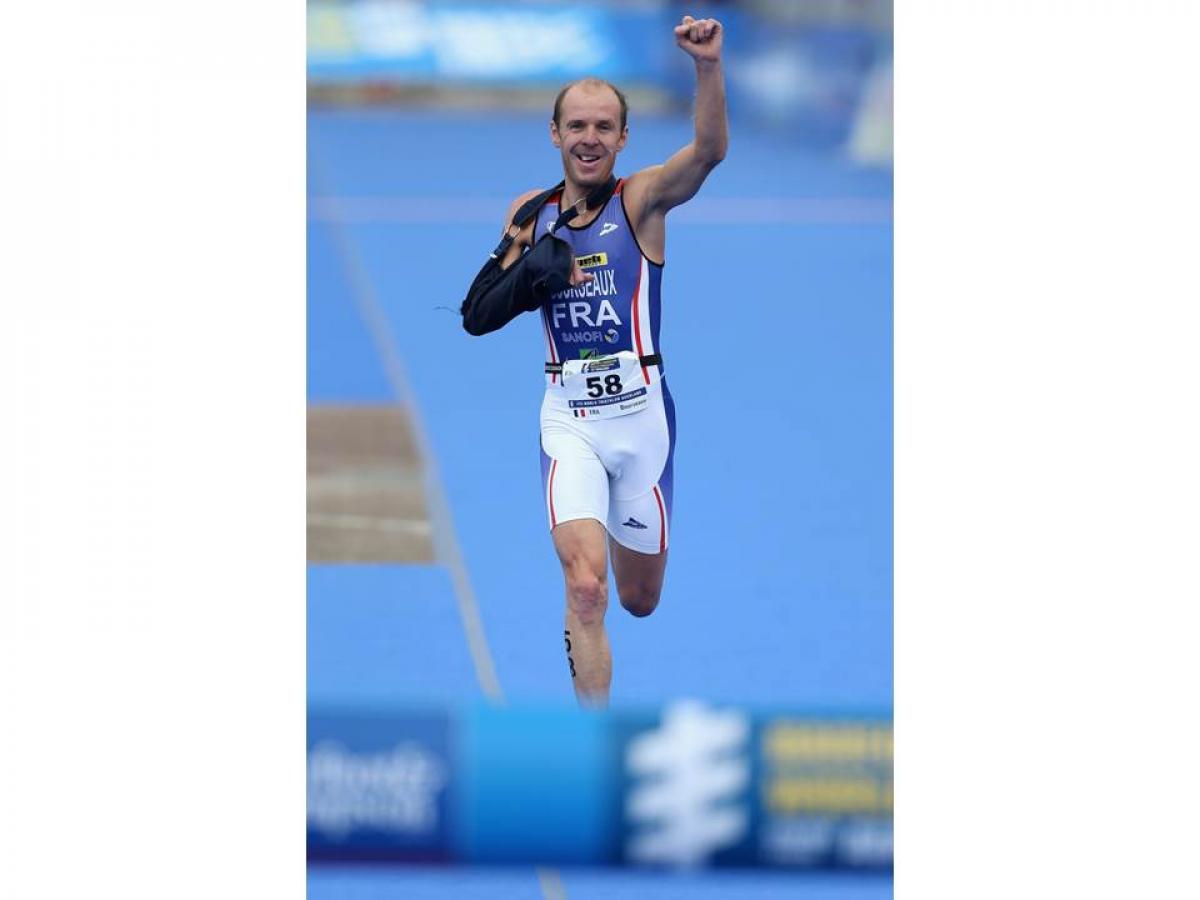 The 2015 para-triathlon season gets underway this Sunday (1 March) with 48 athletes from 14 countries competing in the Buffalo City ITU World Para-triathlon event in South Africa.

One of those who will be on the start line is France’s Yannick Bourseaux, a two-time Paralympian in Nordic skiing, who made the transition to para-triathlon a few years ago.

The 40-year-old is preparing for his first major race back since he was sidelined with an Achilles tendon injury last July and the Frenchman jokingly admits he is looking forward to the event partly just to escape the cold European winter.

“The Buffalo City World Event will be a test for me,” said Bourseaux. “During this winter, I improved my swimming in the pool and I want to know if I'm faster in open water too. I wasn't able to train on the run, as the injury was on my Achilles, but I did a great job on my bike and I expect to be stronger in this part of the race this season.”

In Buffalo City, the two-time PT4 world champion will complete a 750m swim, 20km cycle and 5km run and believes the season opener will give him a good indicator for the rest of the year.

“Looking at the results, I will be able to know where I am in my condition.

“It will maybe give me some ways to get stronger during summer. After Buffalo, I will make some adjustments to my training to prepare for my main goals of the season which are the European and World Championships.

“I already know that my run won't be at my maximum but after the race I will be able to measure the gap I have to reach before July.”

Should Bourseaux qualify for Rio 2016 then they will be his third Paralympic Games, after he took part in the Torino 2006 and Vancouver 2010 Paralympic Winter Games. He says the switch to a summer sport has been pretty seamless, however he still takes to his skis every now and again.

“The transition has been well and easy, however switching from biathlon to para-triathlon was a challenge for me, but I had full motivation for it,” explained Bourseaux. “The French Triathlon Federation and the French Paralympic Committee support me in this project. It was essential for me to have their support to be able to get 100 per cent involved in my training.

“When I focused on winter sports, I spent most of my time on snow from November to April. During summer, I also swim, bike and run but with moderation. Now, I am still skiing a little during winter because I like it and I think cross-country skiing is good for my fitness. But now my training components are swim, bike and run. I swim five times a week, ride five or six times and run five times.”

This event will serve as a conditioning test and jumping off point for Bourseaux’s training over the next few months.

Like many athletes, although his focus is very much on the 2015 season, he has one eye on next year for when para-triathlon will make its Paralympic Games debut.

“My hopes for Rio are big!” he said. “Seriously Rio will be my first summer Games and it will be the biggest sport events in which I've ever taken part.

“For sure it will be unforgettable. I will do all I can in training to be at my best in September 2016 so I won't be able to have any regrets after the race.

My plan is that there will be a nice battle between Martin Schulz and I for the gold, but maybe the young Canadian Stefan Daniel will be able to get into the fight!”

More information on the Buffalo City World Event, which includes races in the PT1, PT2, PT3, PT4, and PT5 classes for both men and women can be found at www.triathlon.org 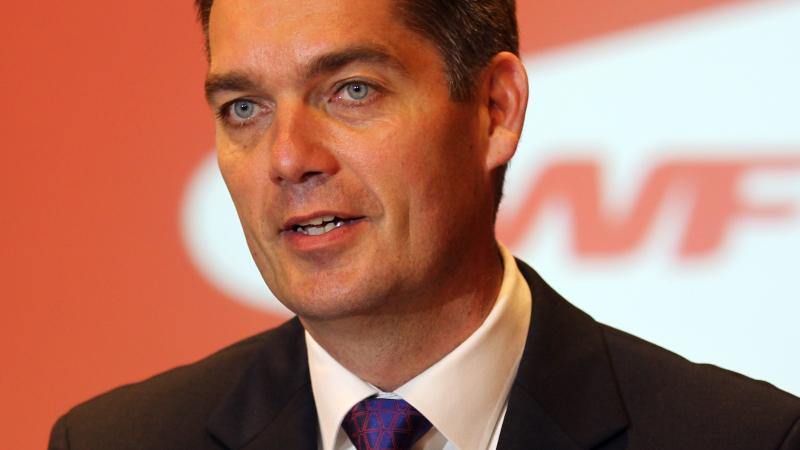