Brasil looks for a fresh start in Sao Paulo 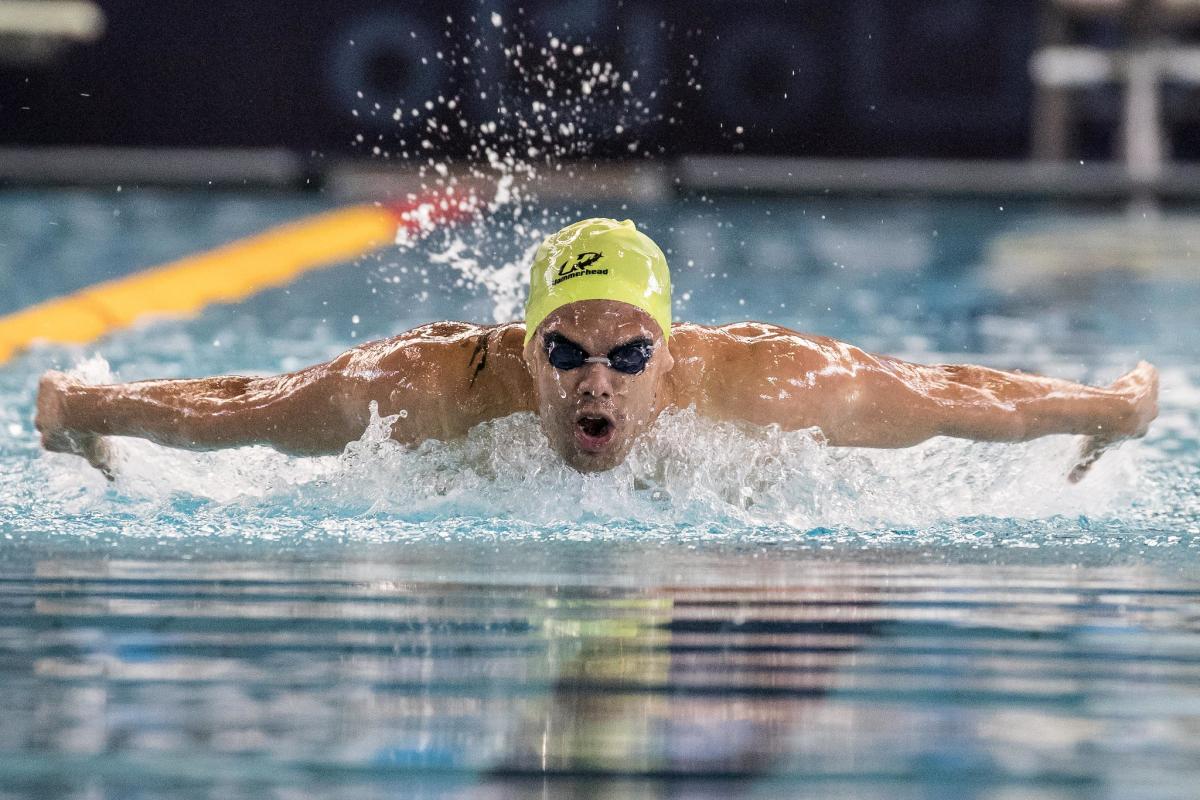 “It was a very tough mental burden I carried throughout the shoulder rehab. I put on so much weight and I saw my main rivals getting faster and faster. It is very hard to feel as powerless as I did.”

Fourteen-time Paralympic medallist Andre Brasil has been swimming in uncharted waters since last May.

When he comes off the block at the Sao Paulo World Series from Thursday April 25, it will be his third competition in 12 months thanks to a left shoulder injury that required surgery and side-lined him for almost a full year.

A difficult stint for the soon-to-be 35-year-old Brazilian who got used to leading his teammates in major championships. At some point during the recovery process Brasil wondered whether it was time to call it quits.

“It was a very tough mental burden I carried throughout the shoulder rehab. I put on so much weight and I saw my main rivals getting faster and faster. It is very hard to feel as powerless as I did”, Brasil said.

“Now it’s been a year and I can put things into perspective again. I feel like a new born baby, with a new shoulder and full of energy to get where I want to be,” added the Brazilian who took part at the Indianapolis World Series earlier this month.

Brasil now races against the clock in order to make his country’s cut for the Lima 2019 Parapan American Games in August and the London 2019 World Para Swimming Championships in September.

NPC Brazil establish their own minimum qualification standards with faster times for those events.

“I know I have to be very down to earth right know, because I still have many hurdles to overcome. I have to think step by step, first achieving the qualification marks then thinking about what might happen there,” Brasil added.

“Athletes aren’t short-term products and my main goal still is Tokyo 2020”, said the swimmer who made his Paralympic debut at Beijing 2008.

As a veteran on the international stage, Brasil sees with good eyes the growth of the World Series in his country. Around 250 swimmers are expected to take part at the Open Loterias Caixa Championships, the highest turnout since the competition was launched in 2011.

“I think it shows how Para swimming has developed in the last couple of years, in a process that only strengths the sport as a whole. We still have a long way to go, but I think we are heading towards the right direction.”

Swimmers from 16 countries are expected at the pool of the Brazilian Paralympic Training Centre in Sao Paulo.

The event runs until Saturday April 27 and is the third of seven World Series following Melbourne, Australia, and Indianapolis, USA. Glasgow, Great Britain, is also set to host a stage this week, from April 25 to 28.