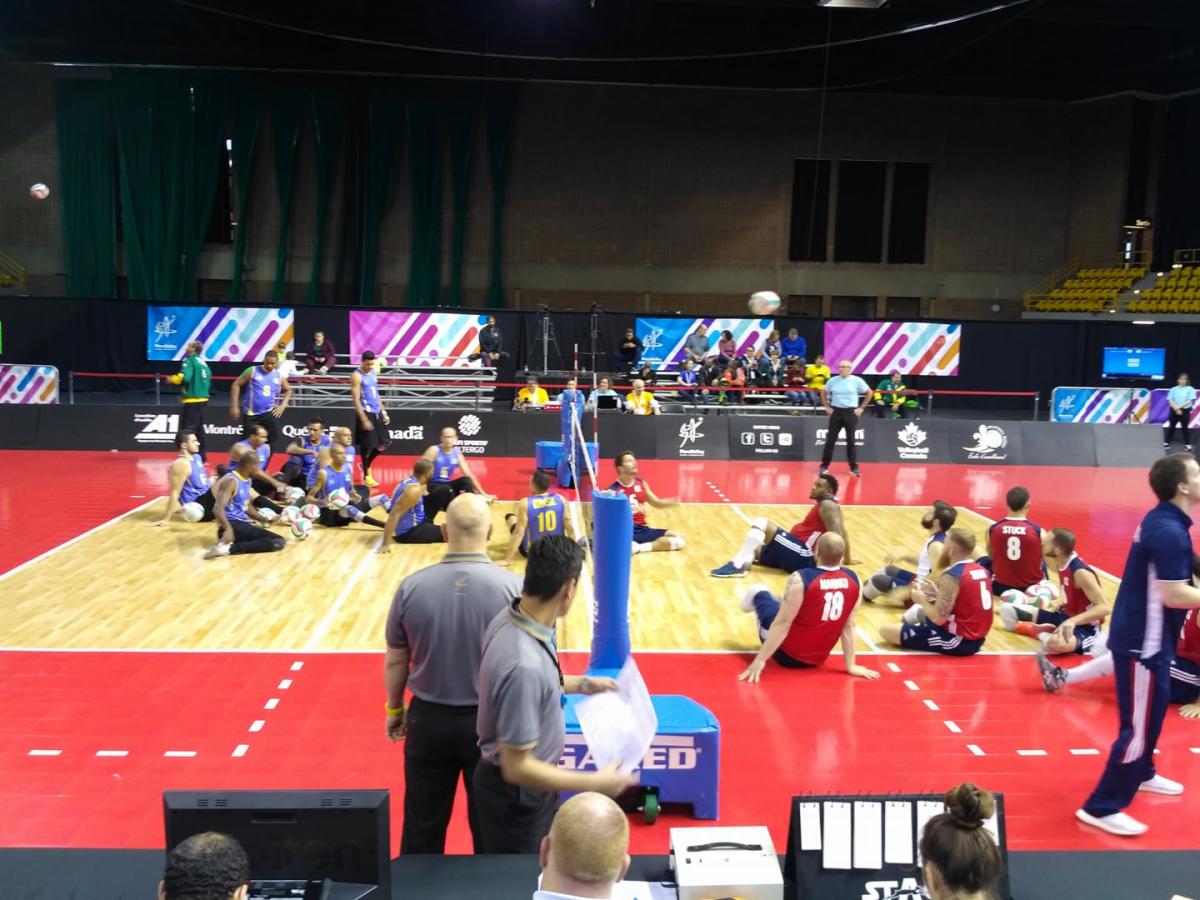 Brazil and the USA ended the ParaVolley Pan America Championships as gold medal winners after a dominant display in Montreal, Canada.

The two nations battled it out for both the men’s and women’s titles to ensure all four teams qualified for the 2018 World Championships.

The USA dominated the women’s competition, winning all five of their matches on their way to claiming gold. The Rio 2016 women’s Paralympic champions not only went 5-0 in the tournament, but did not even lose a set, beating Brazil in the final 25-16, 25-20, 25-16. A strong offensive performance carried the US to gold, notching 40-18 kills.

In the men’s competition the result was reversed, albeit in a much tighter match. Brazil beat the USA in a thrilling five-setter to round off the tournament on 29 October. The contest swing back and forth before Brazil eventually triumphed 25-17, 25-23, 22-25, 25-16.

Canada took the bronze in both the men's and women's tournament. 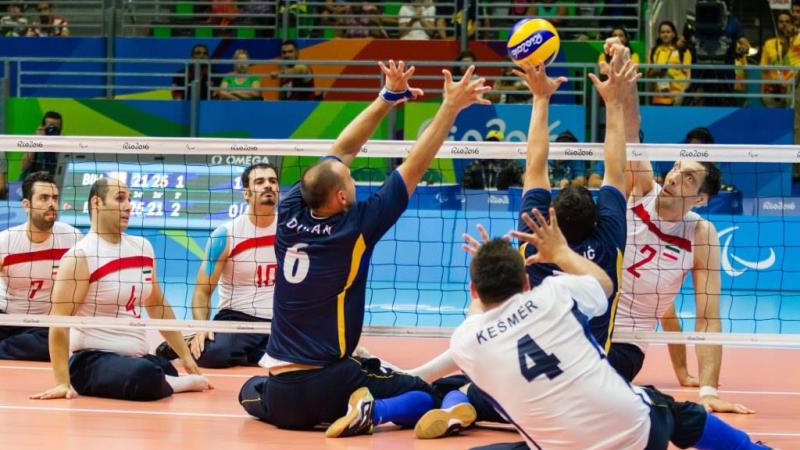 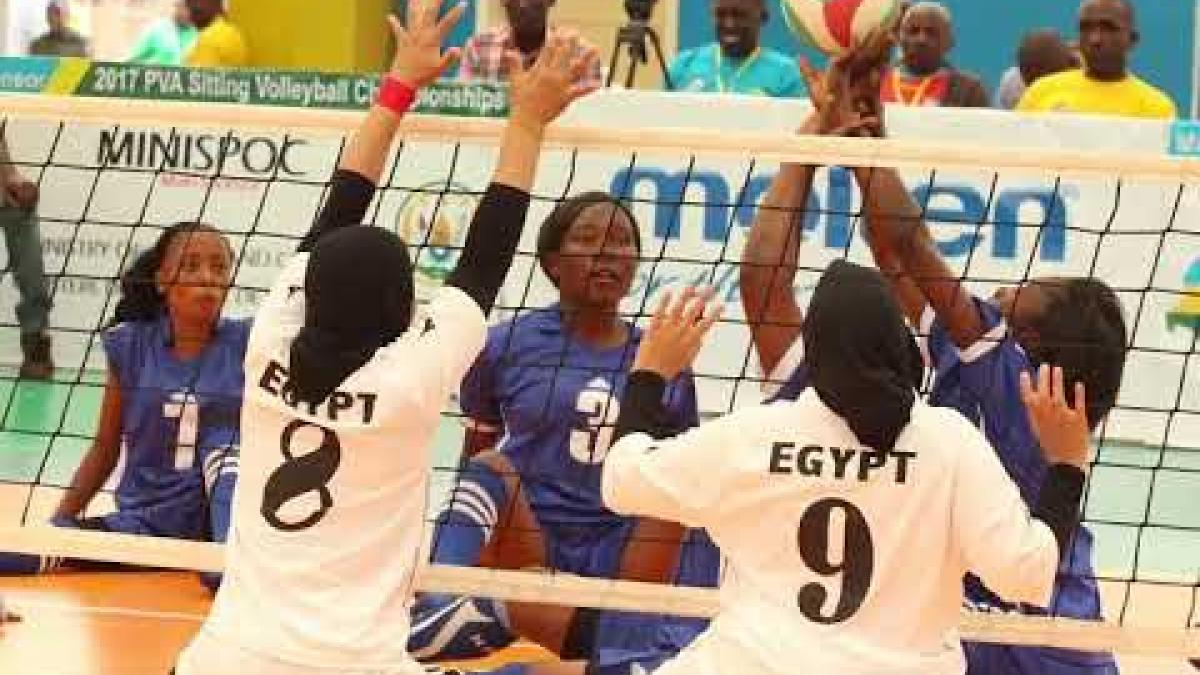