The three-time Paralympic and reigning world champions put in a strong display against Turkey and Colombia, while Japan, Argentina and China picked up their first wins. 18 Nov 2014
Imagen 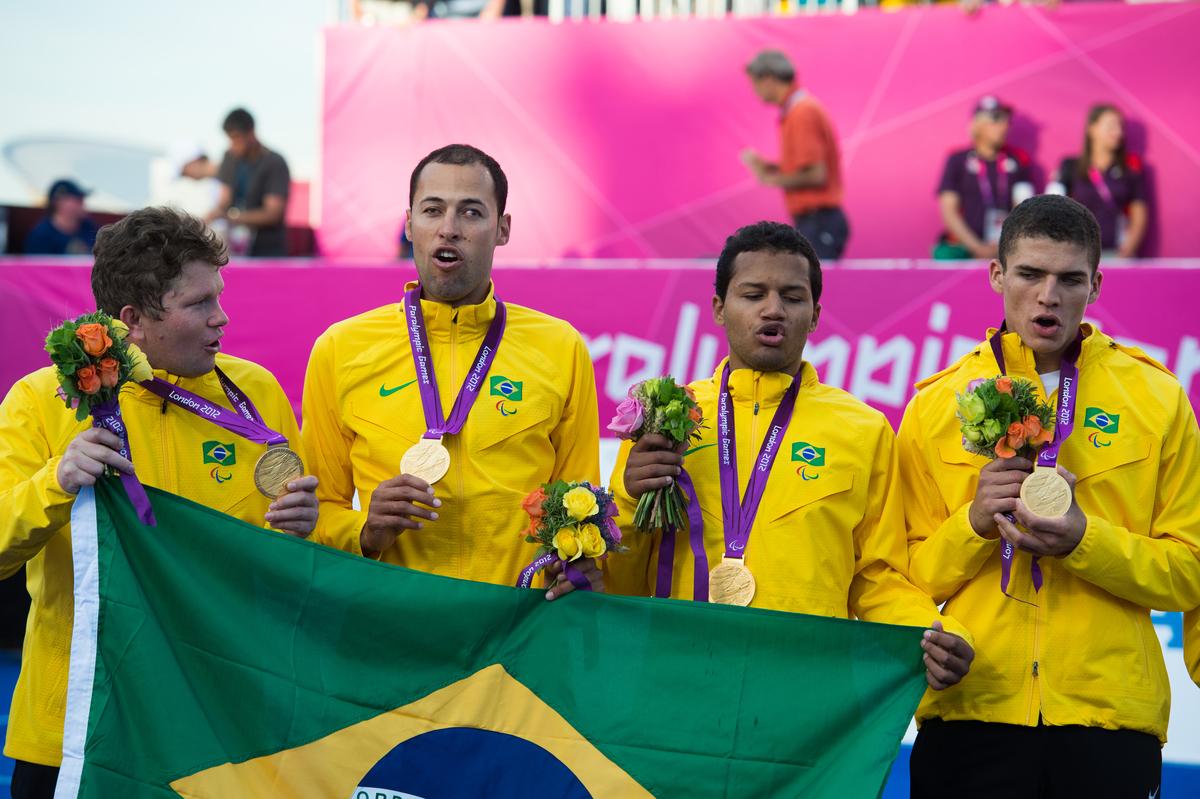 After three days of competition, all teams have now played at least one game including Brazil, the three-time Paralympic champions, who started their Group B campaign with a 1-0 win over European bronze medallists Turkey thanks to a strike from Cassio Reis.

In their second game, a brace from Reis and a goal from Ricardinho helped the reigning world champions to a 3-1 victory over Colombia.

Brazil, who are in pursuit of their fourth world title after winning in 1998, 2000 and 2010, sit top of their group ahead of Beijing 2008 Paralympic silver medallists China, who recorded a 1-0 victory over Colombia in their first and only game so far.

Despite only playing one game so far, two-time World Champions Argentina sit top of Group C after a 1-0 victory against European champions Spain.

Germany are second with two points, after drawing 0-0 with South Korea and 1-1 against Spain.

Much to the delight of the home fans, Japan sit top of Group A after a 1-0 victory over Paraguay in the opening game of the competition on Sunday (16 November), and a 0-0 draw with newcomers Morocco on Tuesday (18 November).

It has been a miserable start for European silver medallists France, who drew 0-0 with Morocco in their first game, before losing 3-0 to Paraguay. 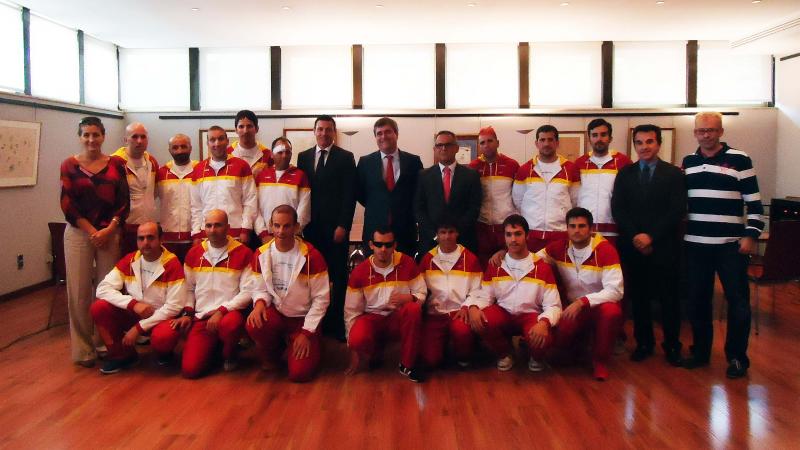 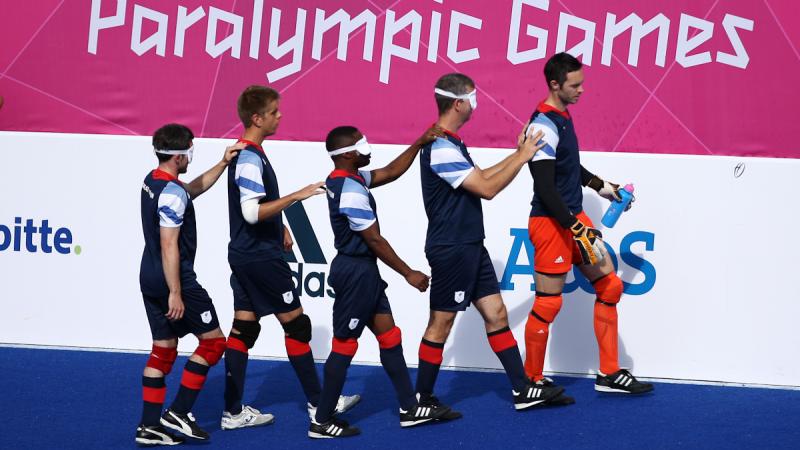 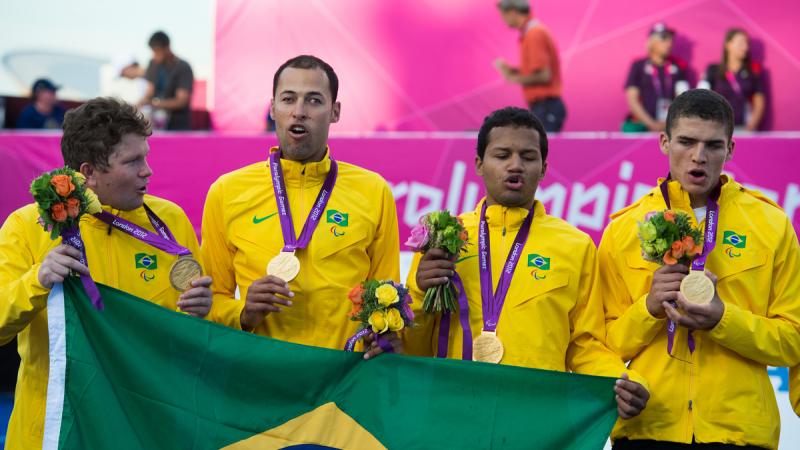