After competing in cross-country sit-skiing at Sochi 2014, Fernando Aranha is transferring those skills to Para triathlon at Rio 2016. 17 Aug 2016
Imagen 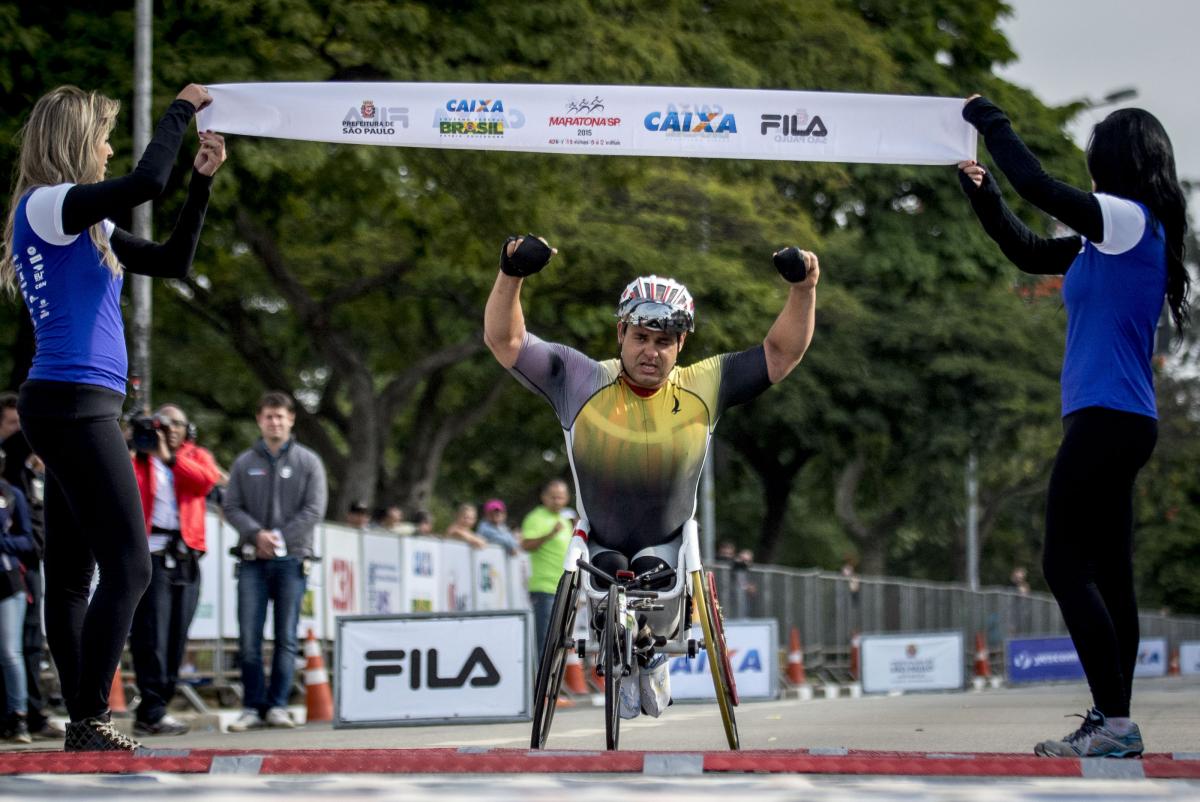 "...when I practised skiing, I visualised the using of the poles as swimming..."

Now, Aranha will become the only athlete to represent Brazil in both the Summer and Winter Paralympics.

“When I had the opportunity to go to Sochi, to try cross-country skiing, I took it mostly because my aim was to reach the Rio Paralympic Games,” Aranha said. “I used it to improve the level of my sportsmanship. I had to be in a different mode of training and I had to put myself in a competitive environment. I did not have that level of experience then. But I have had the ability to try of a variety of sports.”

The 38-year-old said certain skills and techniques in cross-country skiing cross over into triathlon. Of the three disciplines – swimming, cycling and running – skiing in particular helped him in swimming.

“I have used one sport discipline to improve on another sport,” he said. “Cross-country skiing helped me for my endurance. The whole environment of cross country skiing and the cold amplified the degree of intensity I put on my body. It helped me to be a better athlete.

“Of course skiing is very different but when I practised skiing, I visualised the using of the poles as swimming because the movement of pulling the poles is similar to [the strokes of] swimming.”

Aranha, ranked No. 8 in his category, hopes to finish on the podium at Rio. However competition in the men’s PT1 category will be stiff. He will have to better Australian favrouite Bill Chaffey, reigning Dutch world champion Jetze Plat and the USA’s No. 1 ranked Schabort Krige.

But at the same time he is realistic about his chances of getting a medal.

“I understand it will be difficult to get a medal,” he said. “It was a rollercoaster this year. I have to train so much more and improve. I got good results but it was difficult to accept that I was not so good when I didn’t have those good results.”

Irrespective of his results at Rio, Aranha wants to continue helping people after the Paralympics as the sports director for the non-governmental organisation Entre Rodas e Batom (Between Wheels and Lipstick). Competing in Latin America’s first Paralympic Games is a good starting point.

“I hope that I can use this image of the Paralympics to get more people from Brazil to do their best in sports and daily lives,” he said. 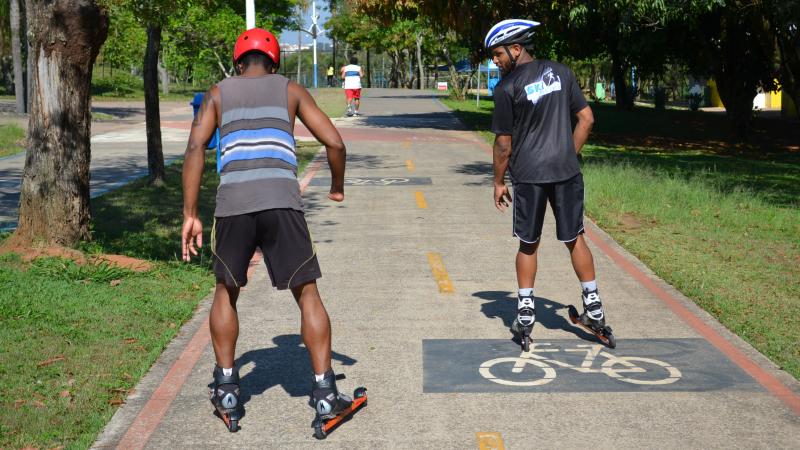