Daniel Dias, arguably the world’s best Paralympic swimmers, is one of the stars of the campaign which emphasises the warrior spirit of Paralympians. 17 Mar 2016
Imagen 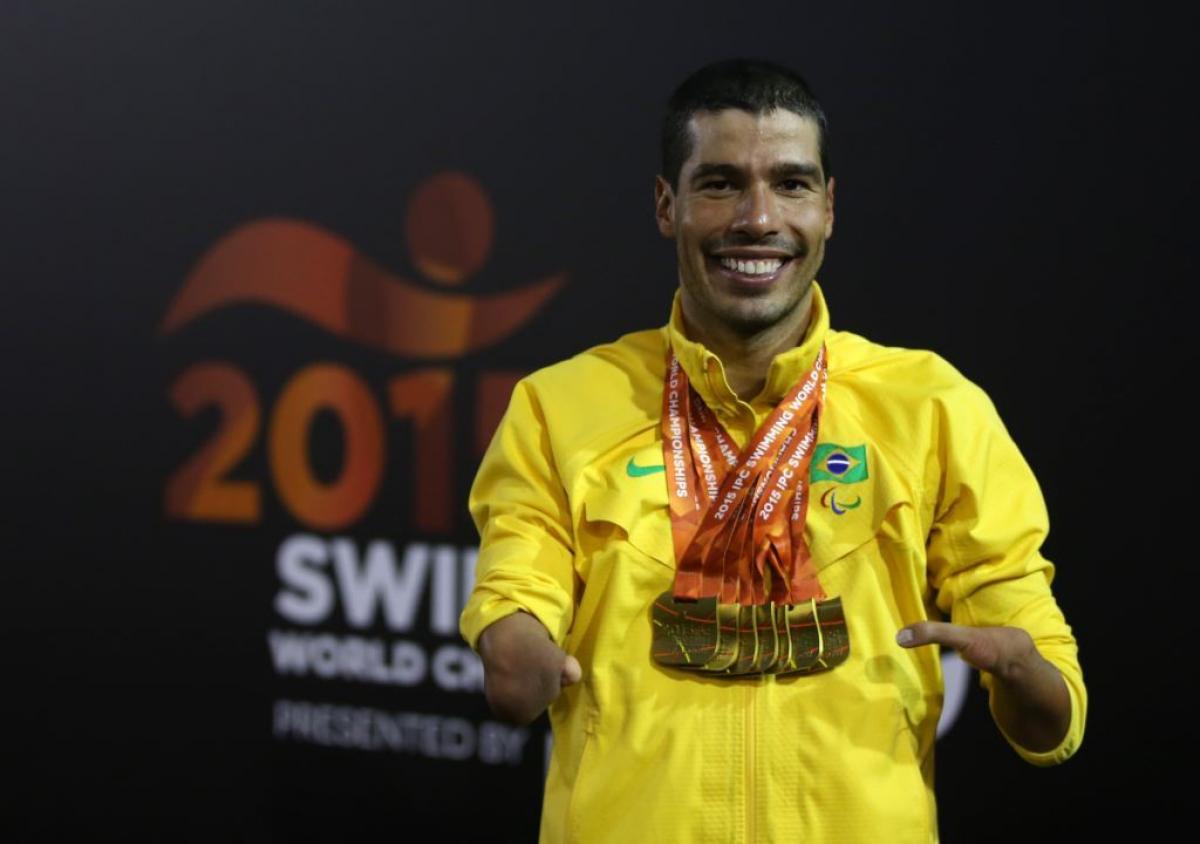 Daniel Dias of Brazil poses with his seven gold medal he won at the IPC Swimming World Championships in Glasgow, Great Britain.

Ahead of September’s Rio 2016 Paralympic Games, the Brazilian Paralympic Committee (CPB) have launched a new video emphasising the warrior spirit of athletes who will take part in the Games.

The campaign, entitled #Warriors, portrays the athletes as brave heroes, who defend what they have already achieved and fight for more medals and feats, while wearing the Brazilian uniform overseas. It is the second video from the CPB as part of their “Paralympic Heart” campaign which originally asked Brazilians to be in the same heartbeat of the Paralympic Heart.

Ana Bacellar, CPB Marketing Director, said: "We are glad to start the second step of our 'Paralympic Heart' campaign, which is called #Warriors. We will show the power and strength of our athletes and how engaged they have gotten in order to be successful in home soil. Who would not want to buy tickets to see them performing?"

The Rio 2016 Paralympic Games will be held from 7-18 September and the tickets are on sale.

Sport fans outside of Brazil can now buy their Paralympic tickets for Rio 2016 from authorised ticket resellers (ATRs). 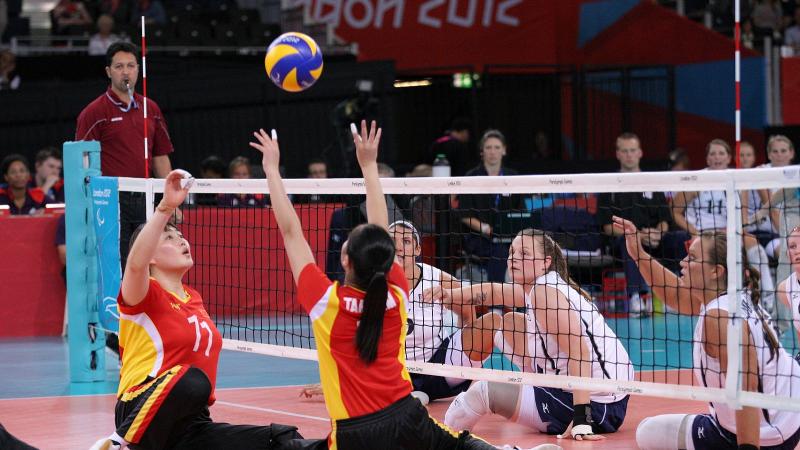 Sitting Volleyball
Rio 2016 spots up for grabs at ParaVolley tournament