The Brazilian President Dilma Rousseff is excited by Rio 2016’s target to break the tickets sold record for a Paralympic Games. 14 May 2015
Imagen 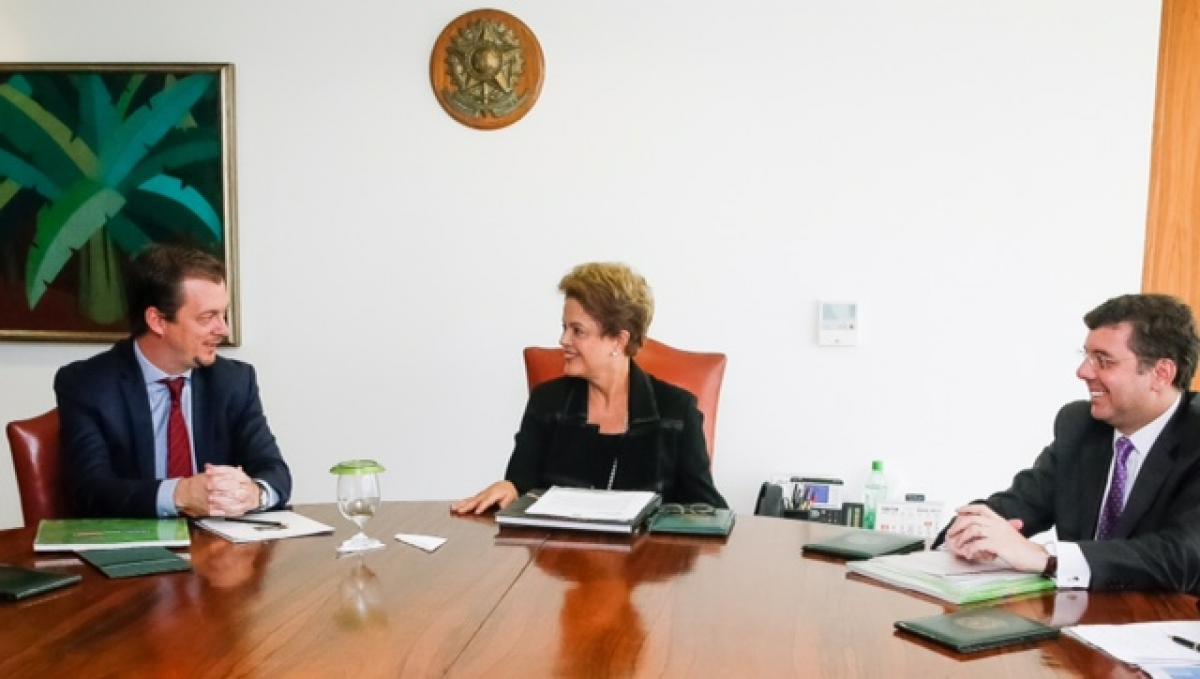 The President of the Brazilian Paralympic Committee, Andrew Parsons, met Brazil's President Dilma Rousseff on Wednesday (13 May) to discuss preparations for the Rio 2016 Paralympic Games.

During the meeting, the Games' legacy to the Paralympic Movement was also discussed. In this regard, it the Brazilian Paralympic Centre, which is currently being built in Sao Paulo, was also talked about.

Andrew Parsons, who is also a Vice-President of the International Paralympic Committee (IPC), said: "It is always a pleasure when we have a meeting with President Dilma Rousseff. Every time we meet with her, we can notice how important Brazilian Paralympic sport is for the Federal Government and for Dilma herself.

"She showed a great knowledge of the subjects we went over. The feedback we got from her regarding our discussions was as good as possible," he added.

According to Parsons, the meeting also served to debate the ticket sales to the Rio 2016 Paralympic Games. The tickets will be made available to the public on 7 September, when Rio de Janeiro's Copacabana beach will host International Paralympic Day.

"One thing that particularly excited the president, for example, was our goal to break the record of 2.8 million tickets sold at London 2012," Parsons said.

Besides Andrew Parsons and Dilma Rousseff, the interim Minister of Sport, Ricardo Leyser, also took part in the meeting.