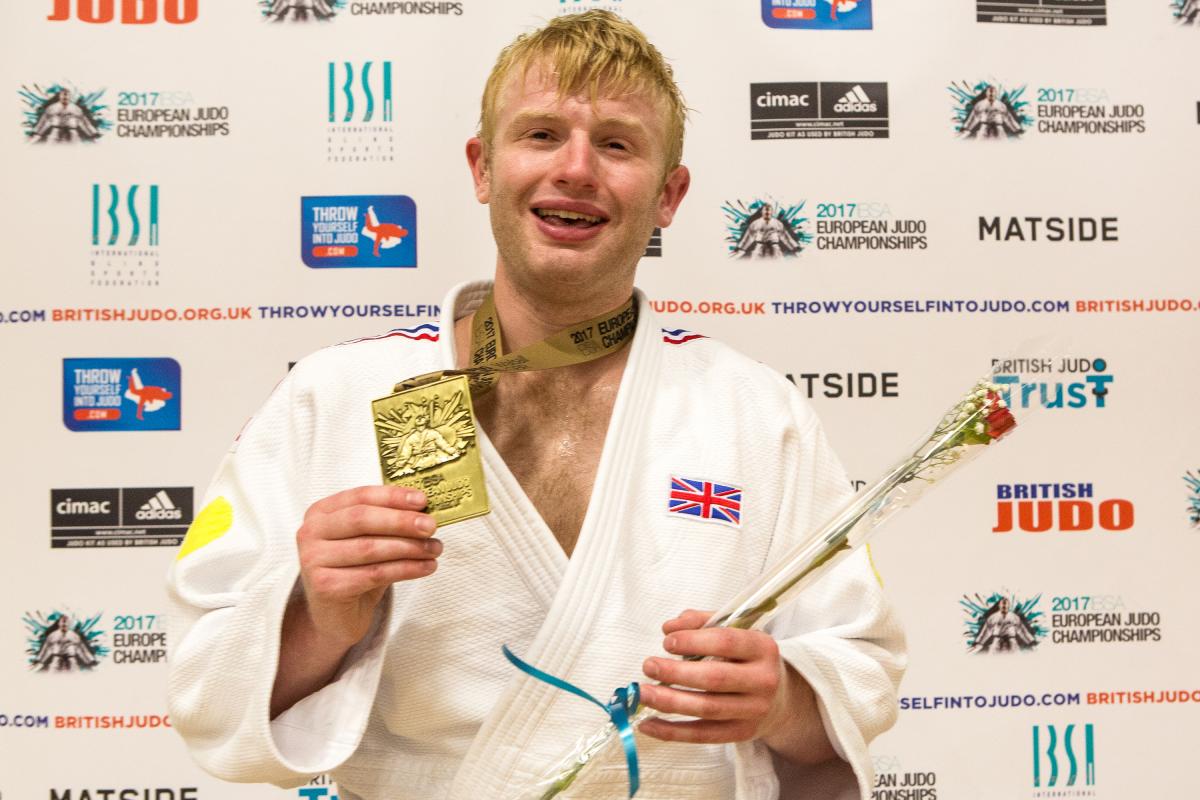 "There’s no better feeling than winning gold in front of your friends, family and your home crowd.”

A bright future has been predicted for Great Britain’s visually impaired judokas as British Judo target Tokyo 2020 and beyond.

British judokas relished competing on home soil at the recent International Blind Sports Federation (IBSA) Judo European Championships in Walsall, Great Britain, and the focus is already on the 2020 and 2024 Paralympic Games and beyond.

Chris Skelley became Great Britain’s first IBSA European champion since 2013 after winning the men’s up to 100kg title in Walsall; an achievement made even more special by winning gold in front of a home crowd.

“To stand here and say I am European champion is surreal,” Skelley said, “It’s a mix of emotions; I want to cry, but I’m really happy at the same time. There’s no better feeling than winning gold in front of your friends, family and your home crowd.”

Skelley was one of two British medallists in Walsall [Natalie Greenhough won bronze in the women’s up to 70kg] and the newly crowned European champion has high hopes for Britain’s young judo stars.

“The future is certainly bright for British judo,” Skelley said. “We have seen this weekend Connah [Anders], Natalie [Greenhough] and Evan [Molloy] put in good performances. Elliot [Stewart] put in an extraordinary performance in his first VI event and Jack [Hodgson] was unlucky in his bronze medal fight.”

“It has been fantastic to see the British performances this weekend,” Skelley said. “Having this experience of competing at an international event in front of a home crowd will be so important to our younger players. This is still a young team and with more talent coming through; we could have a great team on our hands.”

“We are one of the few judo nations which has a combined Olympic and Paralympic programme,” British Judo’s performance director Nigel Donohue said.

“The beauty of our world class performance programme is it is fully combined; the sighted and visually impaired athletes train side-by-side, we share the sport science and sports medicine and the coaches are fully integrated,” Donohue added.

British Judo not only believe that a fully centralised programme will help their judokas realise their potential, but a long-term vision will lay the foundations for future success.

“When we developed the world class performance programme it was with the intention of building a really strong foundation for long-term success at every Paralympic Games,” Donohue said. “Not just looking at what we could achieve in Rio, but what can we achieve in 2020 and beyond.

“What we have seen over the last three to four years and what you will see going forward is we will be consistent at winning at every level and when you get that it breeds a lot of confidence throughout the programme,” Donohue added.

British judo hope the structure and pathway they have put in place will transfer to a medal at every Paralympic Games.

“We believe we will medal at every Olympic and Paralympic Games going forward as long as we keep on evolving the programme from cycle to cycle,” Donohue said. “We know that like for like, athlete to athlete we can compete with the best.”

“We will probably never be in a position where we have the depth in terms of numbers compared to other nations,” Donohue added. “But with the structures we have in place and the quality of talent we have, I believe we can compete with anyone around the world.” 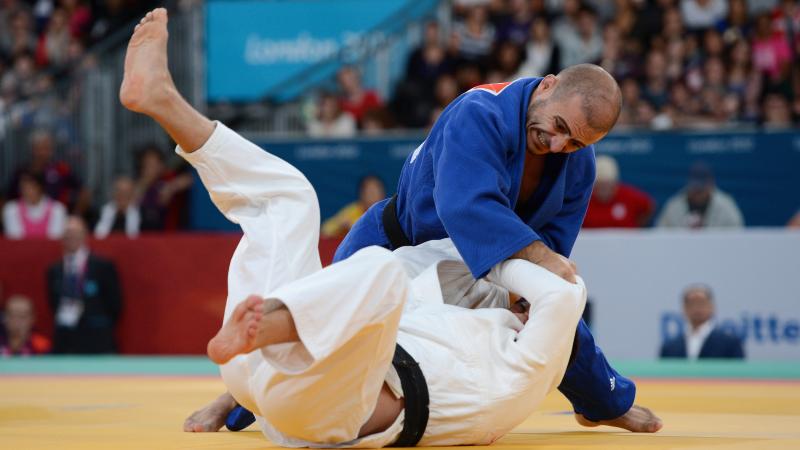 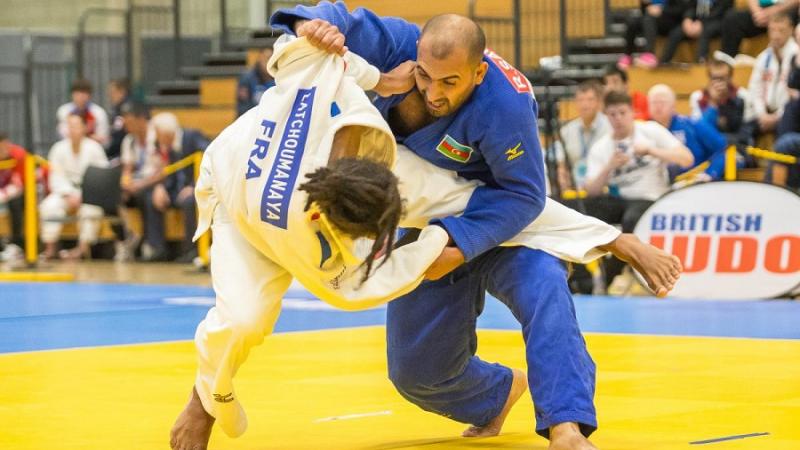 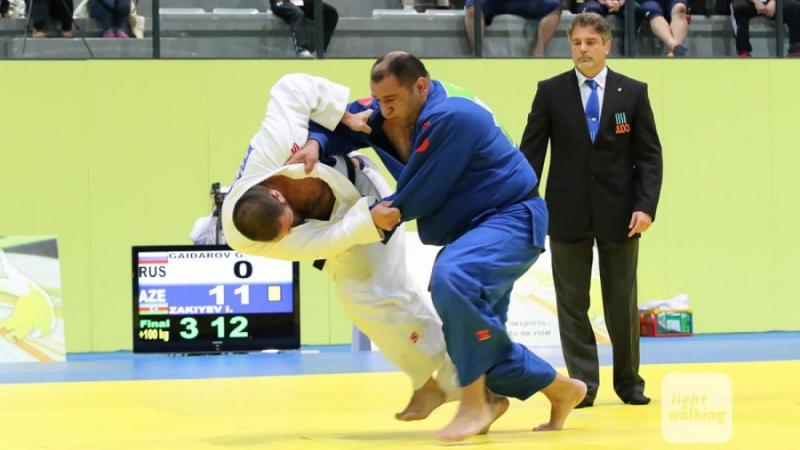 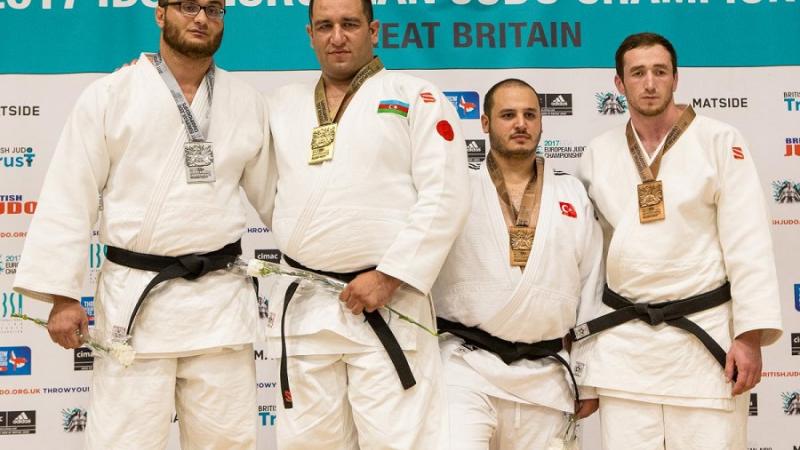