With less than seven weeks until the start of the London 2012 Paralympic Games, the Netherlands' Maikel Scheffers looks to win his third British Open title. 18 Jul 2012
Imagen 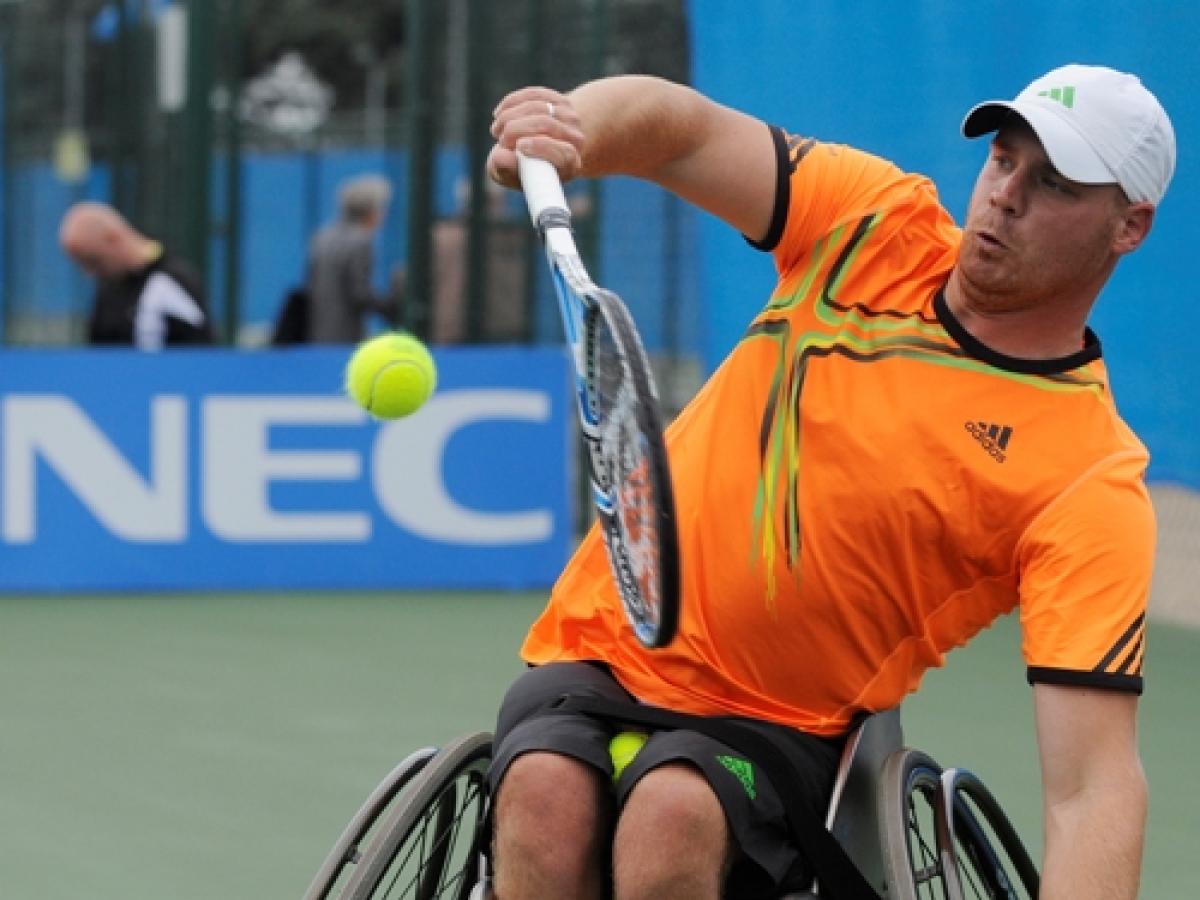 Eight of the current top 10 will contest the quad singles and should all progress to the quarter-finals, as world No. 1 David Wagner of USA bids for his third British Open title.

The boasts a stellar field, as the world’s best seek valuable ranking points in their quest for the best possible seeding in London.

The men’s field includes all 10 top world ranked players, with world No. 2 Maikel Scheffers of the Netherlands bidding for his third successive British Open title.

Three-time British Open champion Shingo Kunieda of Japan, who has risen one place to world No. 3 this week after winning the Swiss Open, is arguably the in-form player coming into this week’s tournament at Nottingham Tennis Centre, having beaten current world No. 1 Stephane Houdet of France in their last two meetings in the last month.

Meanwhile, world No. 4 Ronald Vink of the Netherlands and world No. 5 Stefan Olsson of Sweden have both finished runners-up to Scheffers in the last two British Opens.

After the draw was made on Monday, the pick of the first round matches include Olsson’s match up with Britain’s world No. 10 Gordon Reid, while Dutchman Tom Egberink faces Joachim Gerard of Belgium and world No. 9 Robin Ammerlaan takes on Australia’s Adam Kellerman.

In a week in which she celebrates her 31st birthday, world No. 1 Esther Vergeer goes in search of her 12th successive British Open title. Vergeer heads a women’s field that includes eight of this week’s world top 10 ranked players, with Australia’s Daniela di Toro being the only other former British Open champion in the lineup apart from the Dutch defending champion.

The experienced Canadian player Yuka Chokyu takes on reigning Junior Masters champion Angelica Bernal of Colombia in one of Tuesday’s four matches that will complete the line-p for the last 16, which is likely to feature an enticing match-up between world No. 3 Jiske Griffioen of the Netherlands and Japan’s world No. 11 Yui Kamiji.

Eight of the current top 10 will contest the quad singles and should all progress to the quarter-finals, as world No. 1 David Wagner of USA bids for his third British Open title.

Israel’s world No. 3 Noam Gershony and Britain’s world No. 4 Andrew Lapthorne and world No. 6 Jamie Burdekin complete the list of four seeds, while world No. 10 Shraga Weinberg is the only other player in the field apart from Wagner to have previously won the British Open title.

Japan's Shingo Kunieda will try to defend his Paralympic title at the London 2012 Games. 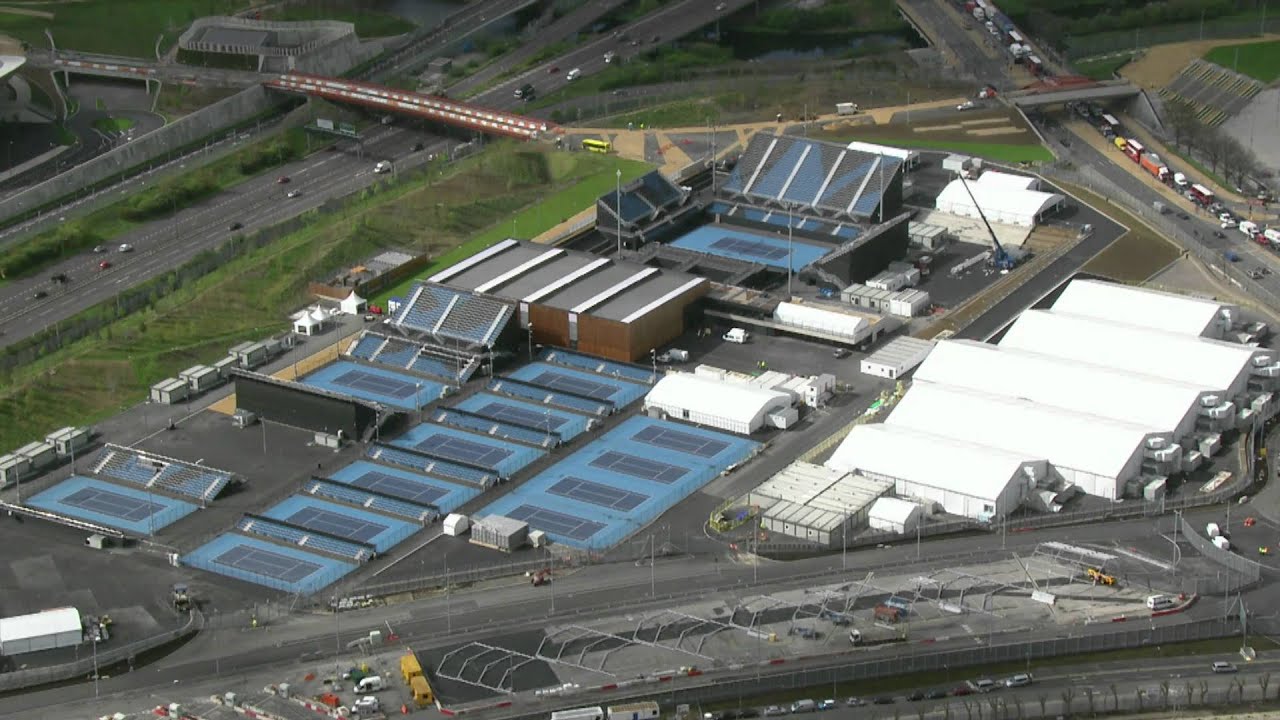 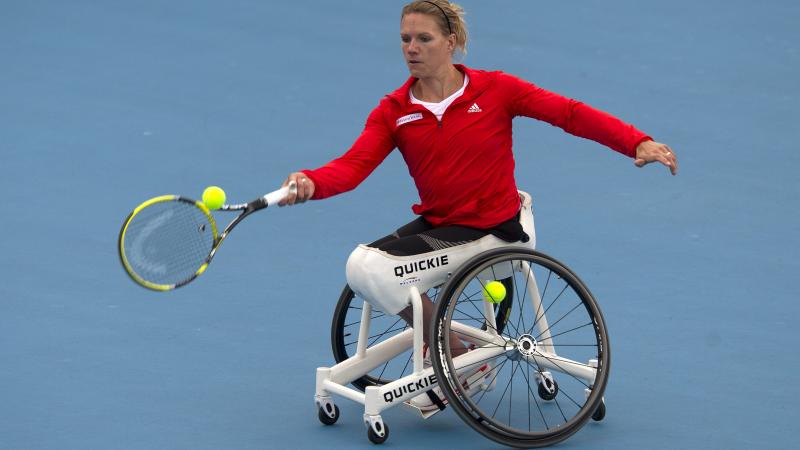