Tom Aggar is one of six rowers to be shortlisted for the Thomas Keller Medal. 14 Apr 2017
Imagen 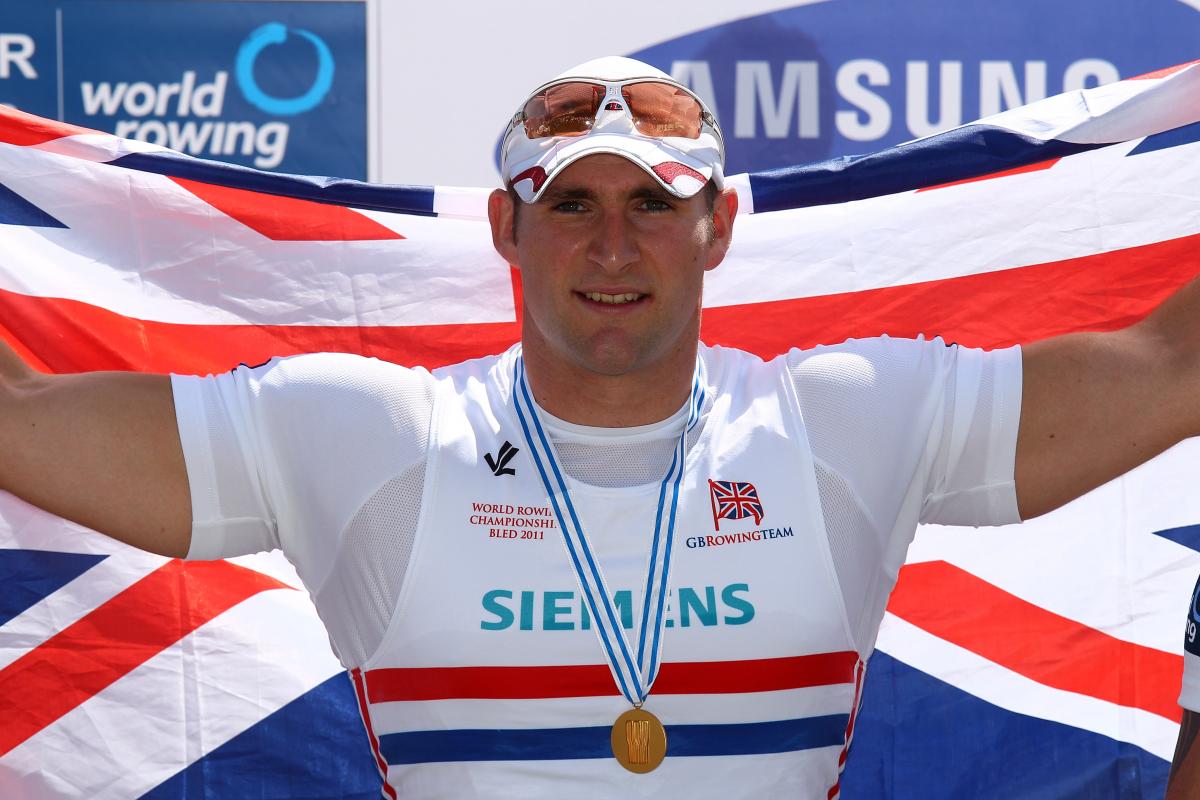 The most prestigious medal awarded in rowing, the Thomas Keller Medal, has been narrowed down to six finalists by the World Rowing Federation, FISA.

The finalist list is dominated by two top rowing nations, Great Britain and the United States with a Para rower, Great Britain’s Tom Aggar, reaching the finals for the first time. Following public nominations, the finalists for the 2017 Thomas Keller Medal are (in alphabetical order):

Created in 1990, the Thomas Keller Medal celebrates athletes who have had an outstanding career in rowing. It honours those who have shown exemplary sportsmanship and technical mastery of the sport as well as having shown a legendary aspect both in and outside of their rowing career.

Aggar is a legend of Para rowing. He first raced internationally in 2007 and instantly found success, beginning a winning streak that lasted for the next four years. This included Aggar winning gold in the Para men’s single sculls at the Beijing 2008 Paralympic Games. This was the debut Games for Para rowing. Aggar continued through to the London 2012 Paralympic Games, but missed out on a medal. He persisted and came back to take bronze the Rio 2016 Paralympic Games before retiring.

The winner will be announced on 29 June 2017 and awarded at the 2017 World Rowing Cup III in Lucerne, Switzerland on Saturday evening, 8 July 2017. During the award ceremony, an 18-carat gold medal will be bestowed by Dominik Keller, the son of FISA’s former president Thomas Keller, to the winner.