The International Blind Sports Federation (IBSA) has announced Buenos Aires as the host city for the first Under 23 Blind Football World Championships to be held from 10-15 April 2018.

FADeC (Argentinian Blind Sports Federation) will host the event, with a maximum of eight countries competing. Each national delegation will be able to send a maximum of 16 people.

The eight teams will be divided into two groups of four, with the best two teams qualifying for the semi-finals. The gold medal and bronze medal-matches will take place on 15 April.

It was presented to the public in December 2016 with an exhibition performed by Argentina’s Rio 2016 bronze medallist blind football team and the country’s able-bodied football 5-a-side world champions. 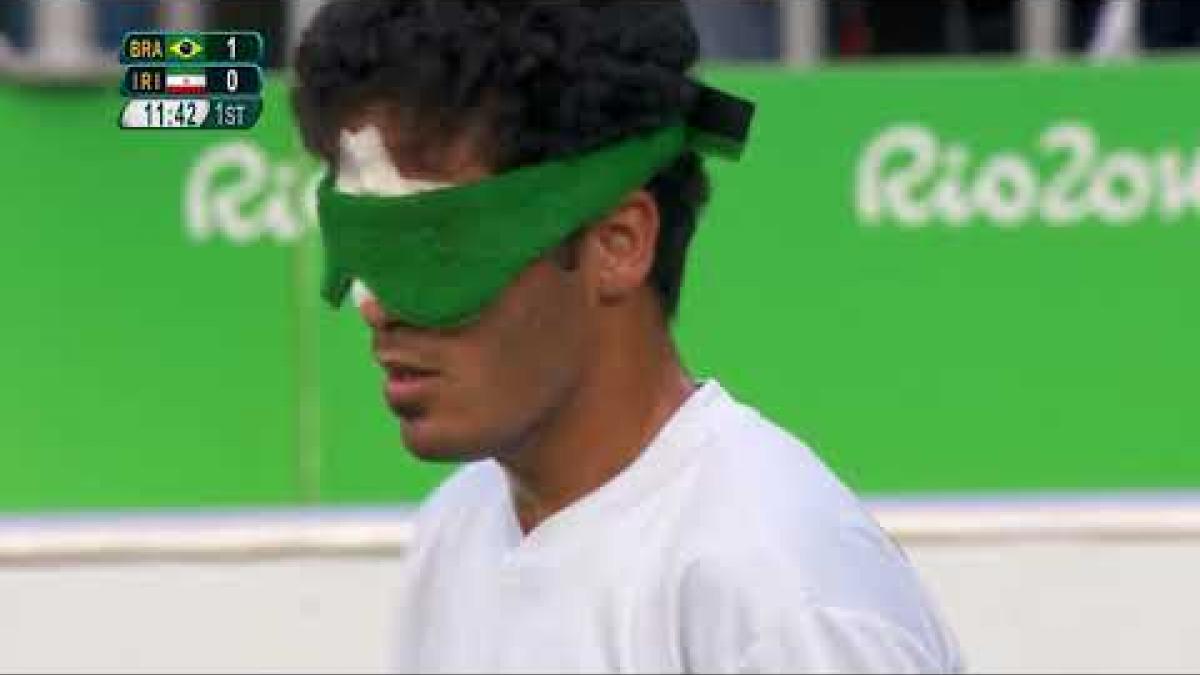 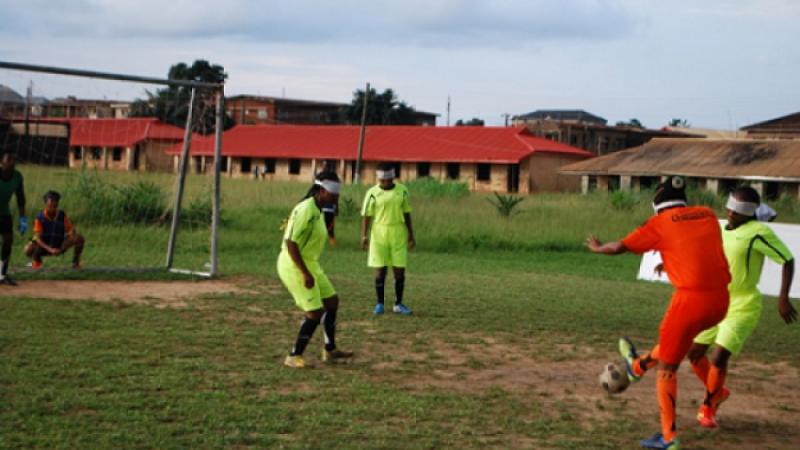 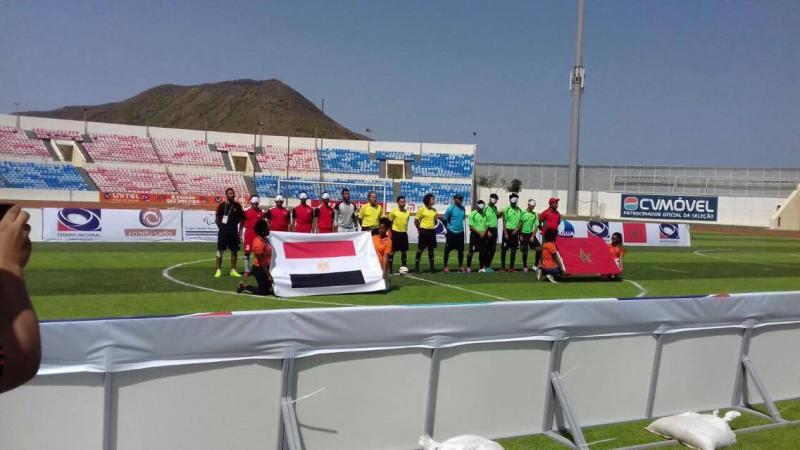