The 17-year-old Costa Rican swimmer highlights the importance of the Youth Parapans to give youngsters the chance to experience international competition. 19 Mar 2017 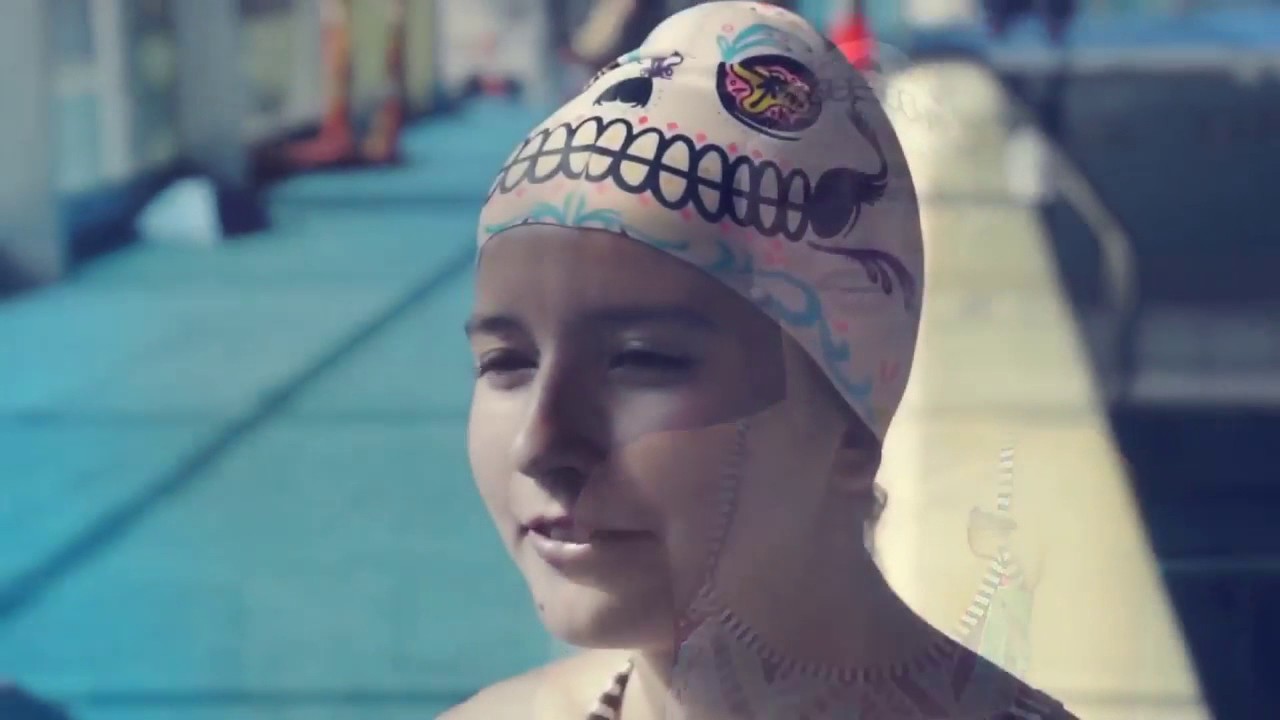 Camila Haase believes the Sao Paulo 2017 Youth Parapan American Games, from 20-25 March, are the perfect opportunity for her to continue improving her skills after making her Paralympic debut in Rio, last year.

The Costa Rican swimmer finished eighth in the women´s 100m breaststroke SB8 at Rio 2016, her best result in her so far short but fruitful career.

“It was a surprise for me to be able to compete at Latin America’s first Paralympic Games,” the 17-year-old said. “It meant a big honour and a huge responsibility for me to represent my country at such an important event.”

Ahead of Sao Paulo 2017, Haase is hoping to win two medals. She believes the Youth Parapans are important to “give young athletes the opportunity to participate in high-level competitions and, therefore, improve their performances.

“This kind of events also shows the spirit of people with impairment who overcome a disease or the loss of a limb and, with discipline and commitment, achieve their personal goals. They give other people the necessary strength and hope during difficult moments.”

Haase was amongst 30 athletes and coaches identified and trained in Bogota, Colombia, last February, as part of the ‘Road to Sao Paulo 2017 Youth Parapan American Games’ programme.

“I started swimming when I was a baby,” said the S9 swimmer. “My mom wanted me to take up the sport in case one day I decided to go to the pool with friends to play. And it is until this day that I love swimming.”

Haase knows she is still young and a long career ahead, but already knows where she would like to be in four-years-time.

“I would love to have the chance to compete at the Tokyo 2020 Paralympic Games. That is my biggest dream,” she said.