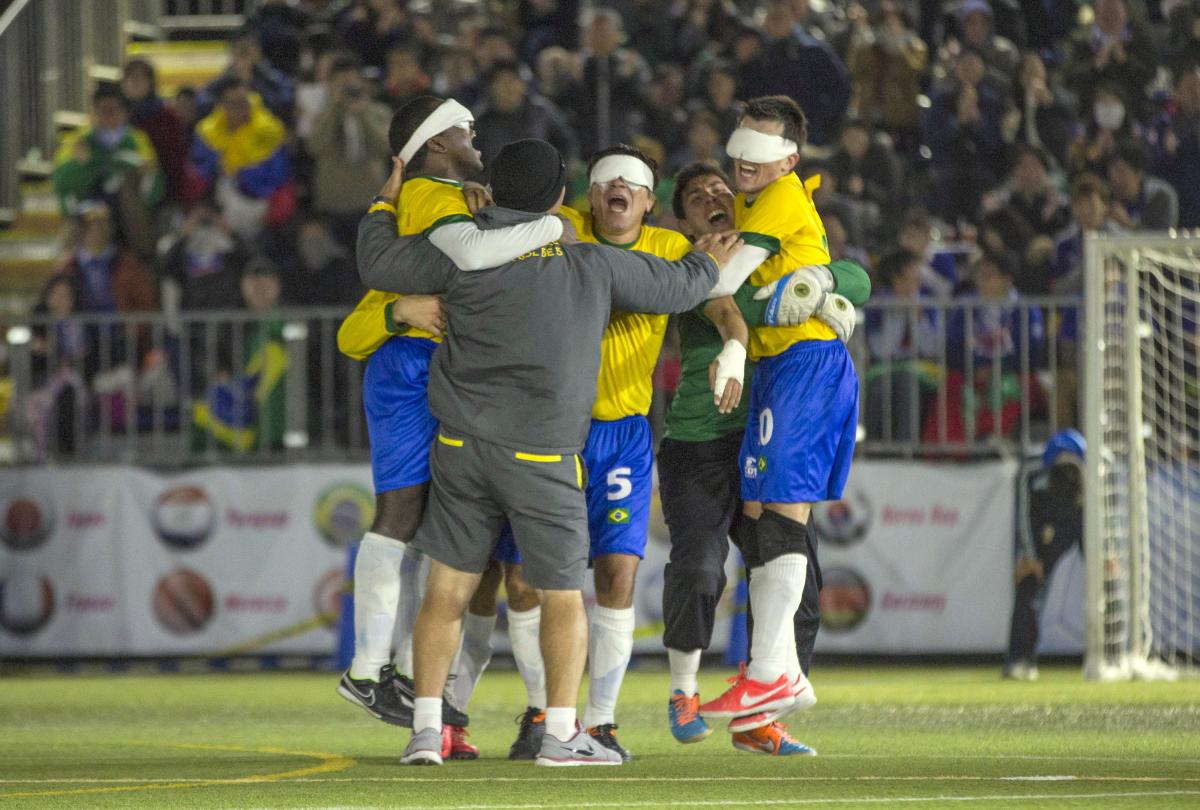 Reigning Paralympic and world champions Brazil seek to prove once again why they are the world’s undisputed best team as the 2017 International Blind Sports Federation (IBSA) Blind Football American Championships take place in Santiago de Chile, between 25 November and 4 December.

The Brazilian team has won all four gold medals at Paralympic Games since the sport’s introduction to the programme at Athens 2004, claimed the World Championships title four times, sealed the last two Parapan American golds and have remained unbeaten at major competitions since 2007.

In Santiago de Chile, Brazil are hoping to attain their fourth Copa America title. Arch-rivals and Rio 2016 bronze medallists Argentina will be their strongest opponent. Despite losing to their South American neighbours in the latest matches, Argentina are always getting closer to achieve victory.

Colombia, Mexico, Peru and hosts Chile are the other four participant countries. The top three teams will qualify for the 2018 World Championships in Madrid, Spain, to be held from 5-18 June.

Brazilian player Cassio Lopes said: “"With our history, our individual talent, our focus and our technical team, we will fight for another title. I know that the difficulties will be immense with some players returning from injury. We lost a lot of time, but we will overcome them and do our best to achieve another gold.” 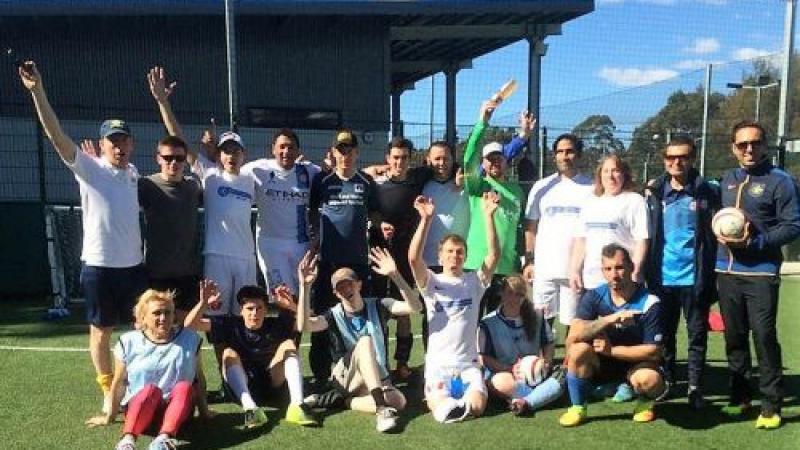 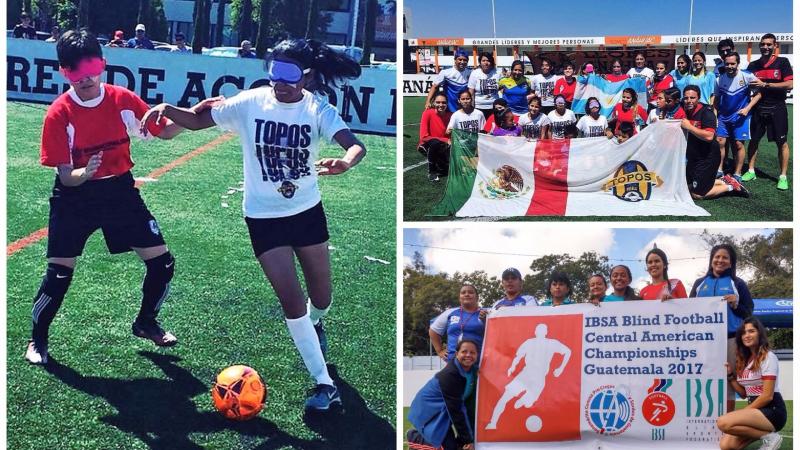