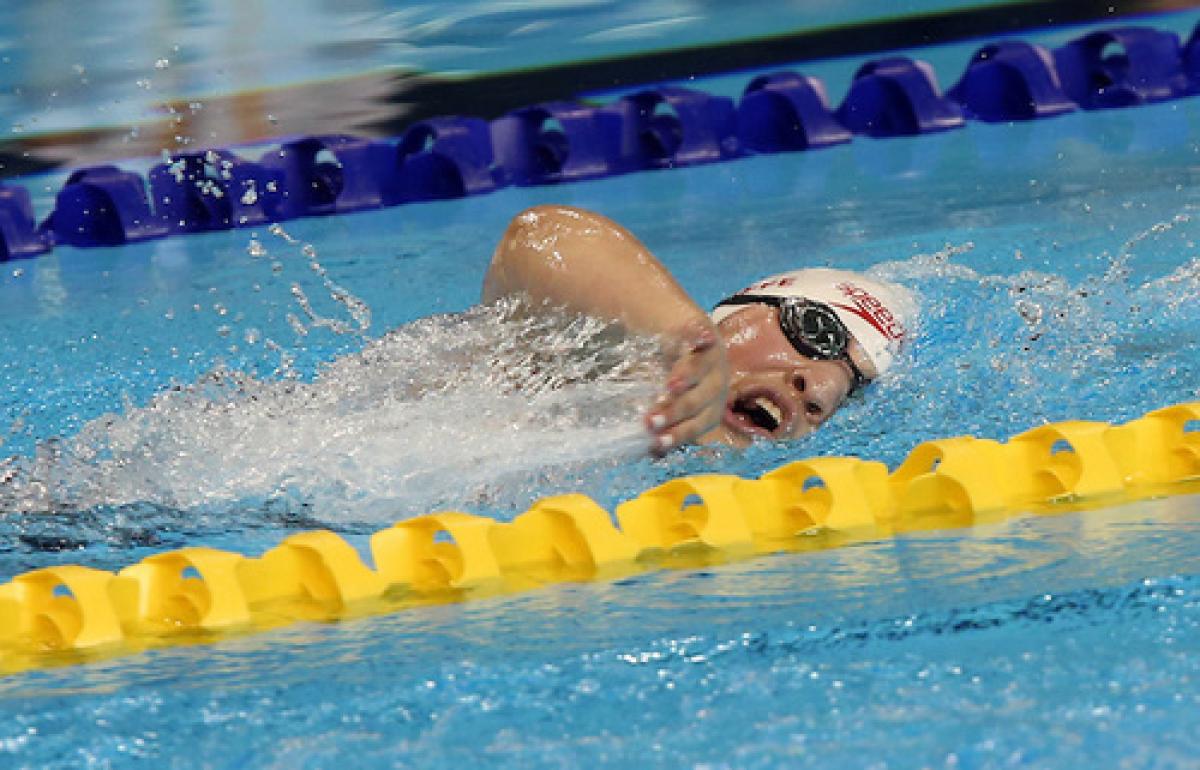 Tess Routliffe competes during the Toronto 2015 Parapan Am Games

Canada and Venezuela took the two morning gold medals in swimming on Wednesday (12 August), the fifth day of competition at the Toronto 2015 Parapan American Games.

A Canadian one-two came in the women's 100m freestyle S7 with Tess Routliffe (1:15.46) claiming her second gold medal at Toronto 2015 with a Games record. She finished ahead of teammate Sarah Mehain (1:19.48) whilst Mexico’s Jessica Hernandez (1:25.24) collected the bronze.

"You always want to be doing your best. I gotta keep moving forward. This is one step closer," Routliffe said. "The Rio 2016 Paralympic Games are my dream. That is the goal," she added. 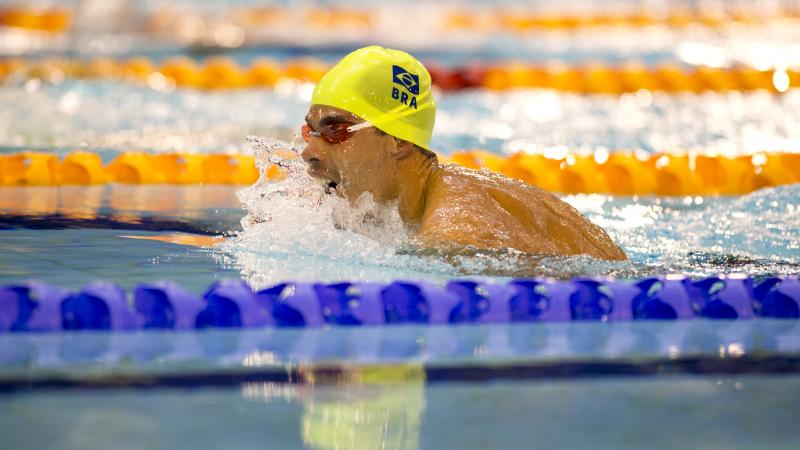