Canada’s Paralympic Swimmers test their form before they head off to London for the Paralympic Games. 18 Jul 2012
Imagen 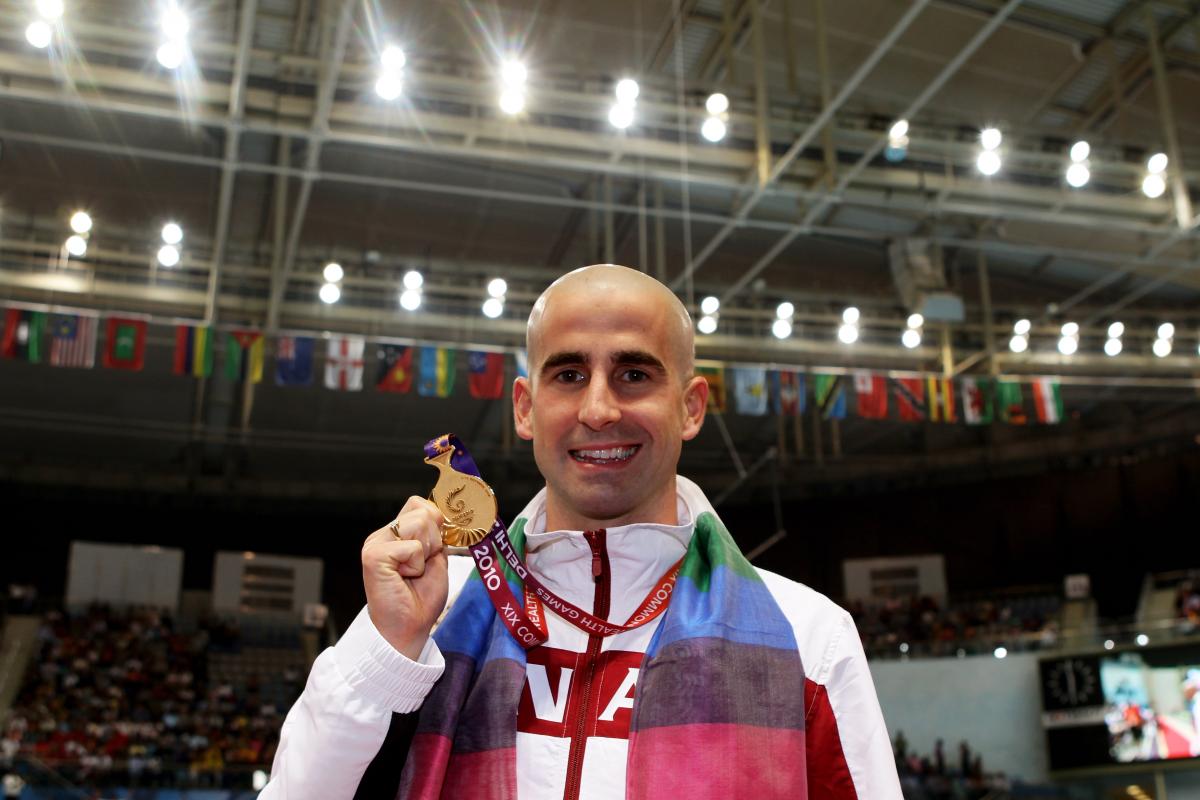 “I’m more mature as an athlete and have learned that paying attention to the little details pays off in the end.”

Canada’s 2012 Paralympic Swim Team will showcase its talent in Winnipeg, Canada, from 20-22 July at the Pan-Am pool before they set sail to London for the Paralympic Games.

The 2012 Speedo CAN/AM Para-swimming Championships will be the last racing opportunity for the 24-member team heading to London.

For first time Paralympian Summer Mortimer, being on target for London is the goal for the CAN/AMS. That means her world records are on the line.

“The hard training after trials in Montreal has been going relatively well and this meet will allow us to evaluate the last details to focus on,” said Mortimer.

Attention to detail is key for four-time Paralympian Benoit Huot of Montreal. A leader on the team, Huot has collected many medals during his three Paralympic Games, and London will be the same goal, standing on top of that podium.

“I’ve made several changes in my approach,” said Huot. “I’m more mature as an athlete and have learned that paying attention to the little details pays off in the end.”

Huot sent a strong message to the Paralympic swimming community during April’s trials smashing his world record in the 200m Individual Medley S10 (2:10.26), a mark that was left untouched since 2010.

“I knew the record was attainable, but the best in me is yet to come,” said Huot after setting the record in April.

“We have a high quality mix of multi-Games Paralympians and first timers. I can feel the excitement from all of them to swim very fast and assist Canada in reaching the goal of being within the top eight in the gold medal standings at the Games”.

“The CAN/AMs will be a great opportunity to race as a team and build a strong momentum towards London.”