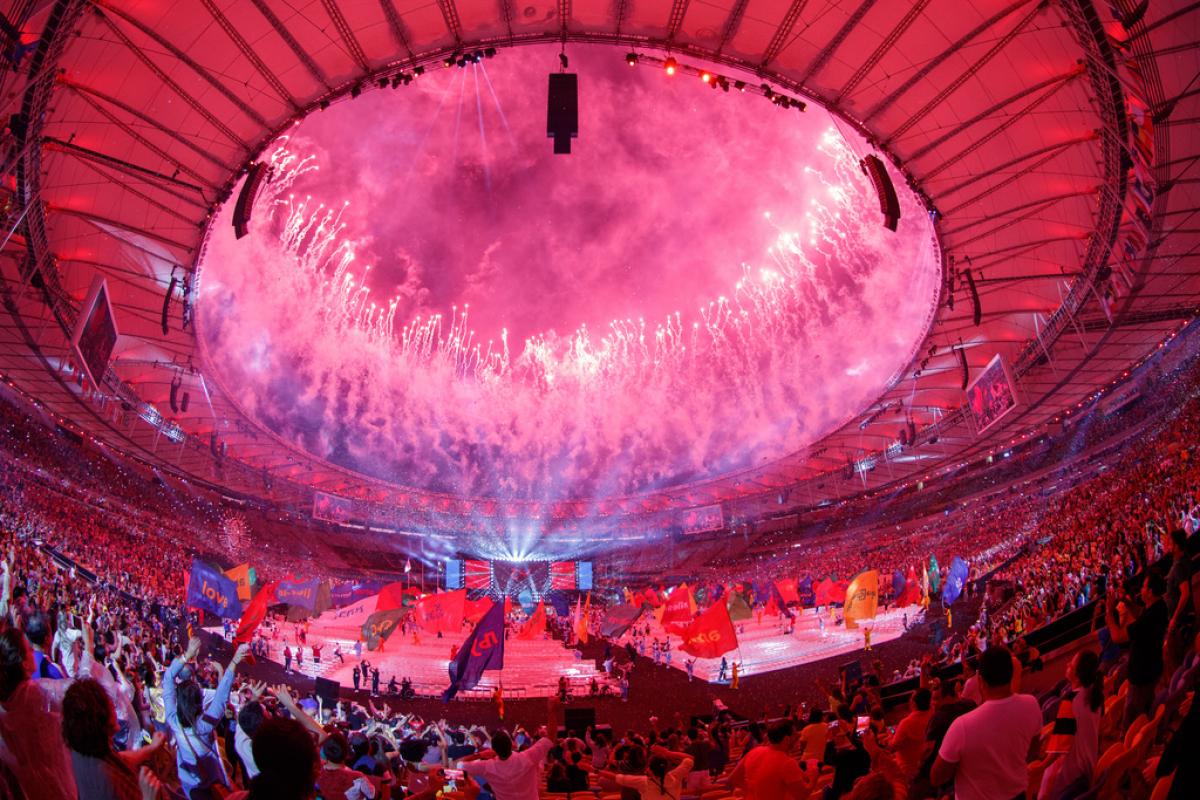 ⒸOIS Photos
By Channel 4 and IPC

“We have a fantastic relationship with Channel 4 and are great admirers of how they have helped us raise the profile of the Paralympics in the UK and across the globe. I and the IPC look forward to working closely with them in the build up to the 2020 Games."

Senior executives at Channel 4 and the International Paralympic Committee (IPC) have met in Rome to discuss future broadcast plans for the Paralympic Games.

Channel 4 CEO Alex Mahon and IPC President Andrew Parsons discussed ways in which the two organisations can strengthen their relationship, as the UK’s Paralympic broadcaster reaffirmed its commitment to the Games and outlined its plans for Tokyo 2020.

The broadcaster will be implementing innovations across its coverage to bring its audience closer to the Games than ever before in a truly immersive way.

The channel is also committing to dramatically boost opportunities for 100 disabled people in the broadcast industry, in a campaign which is being announced later this week during the UK’s Diversity Festival.

Speaking of the meeting with the IPC President, Channel 4 Chief Executive Alex Mahon said: “Channel 4 is honoured to be the UK Paralympic broadcaster and our ground-breaking approach to promoting and covering the Games is our greatest pride.

“We hugely value our relationship with the IPC and hope to continue to work closely with them, to evolve Paralympics broadcasting and most importantly to challenge and change perceptions within the UK and globally.

“We are so excited by Andrew’s drive and his plans for the future of the Games, we share his vision and want to continue to play a key part in bringing the sport and the ethos of the Paralympics to a growing audience

IPC President Andrew Parsons said: “Channel 4 has consistently led the way with its broadcast coverage of the Paralympics.

“We have a fantastic relationship with Channel 4 and are great admirers of how they have helped us raise the profile of the Paralympics in the UK and across the globe.

“I and the IPC look forward to working closely with them in the build up to the 2020 Games and hope that the key relationship we have with Channel 4 will continue to the Paris 2024 Games, subject to relevant Paris 2024 procedures.“

Channel 4 has also offered its expertise to the IPC for a panel session during the IPC Marketing and Media summit in Bonn in October, focussing on how data drives commercial initiatives.

Together the IPC and Channel 4 have transformed the public perception of the Paralympic Games, turning it into a must-see elite sporting event viewed as being on a par with the Olympic Games.

Channel 4 has widely been lauded for its award-winning Paralympics coverage since London 2012, which has transformed attitudes towards Para sport and disability more generally in the UK.

The broadcaster also won plaudits for employing disabled on-screen and off-screen talent in Rio and it revealed to the IPC that similar initiatives are already planned for Tokyo. 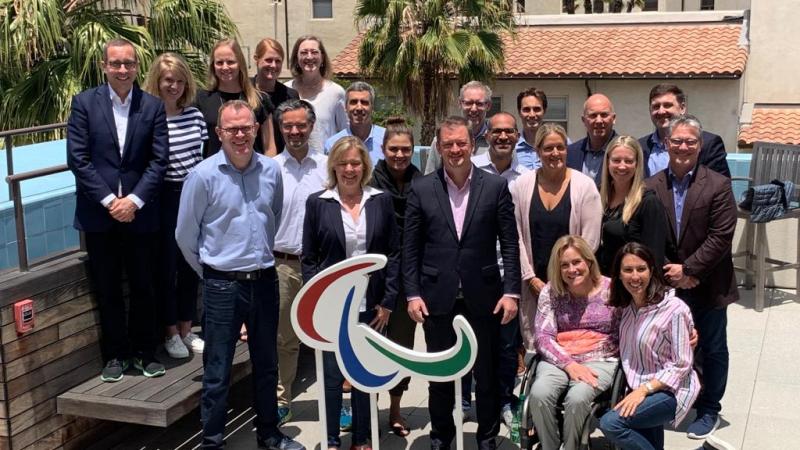 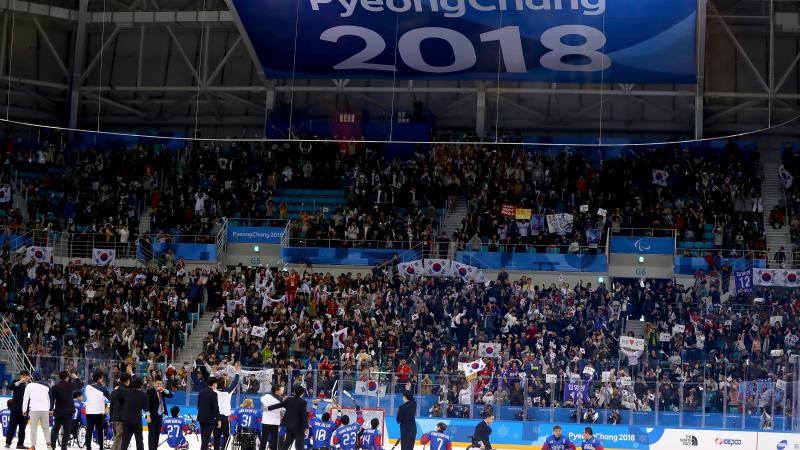