Superhumans campaign continues to stand top of the podium after most successful Paralympic Games ever. 14 Dec 2012
Imagen 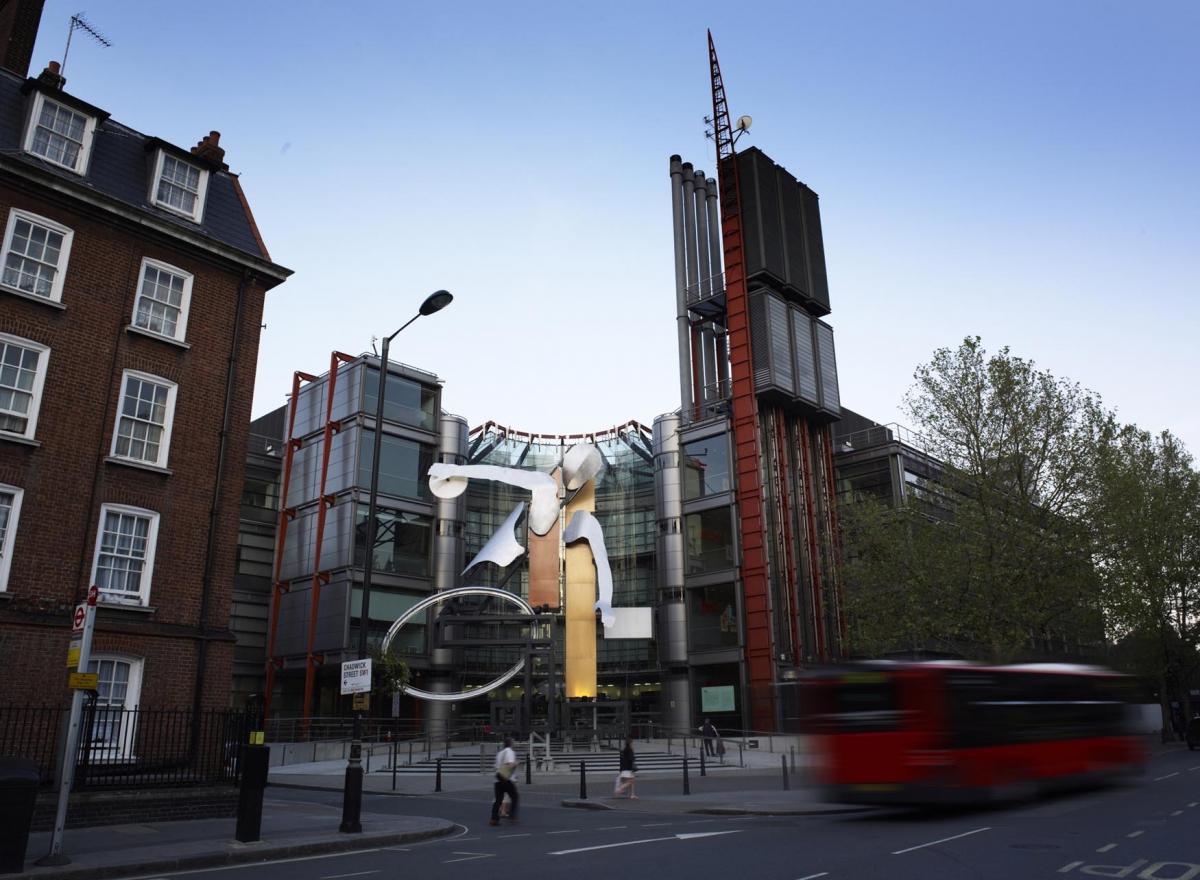 In its summary, Campaign said: "Rather than just being 'the bit after the Olympics' contested by people that elicit pity, the Paralympics became an event in itself fought by people who inspire awe. And so, in the space of just a few weeks, Channel 4's 'Meet the Superhumans' campaign changed the way that people in this country view disability - hopefully forever."

4Creative ‘thanks for the warm-up’ poster also placed eighth in the top 10 poster ads of the year.