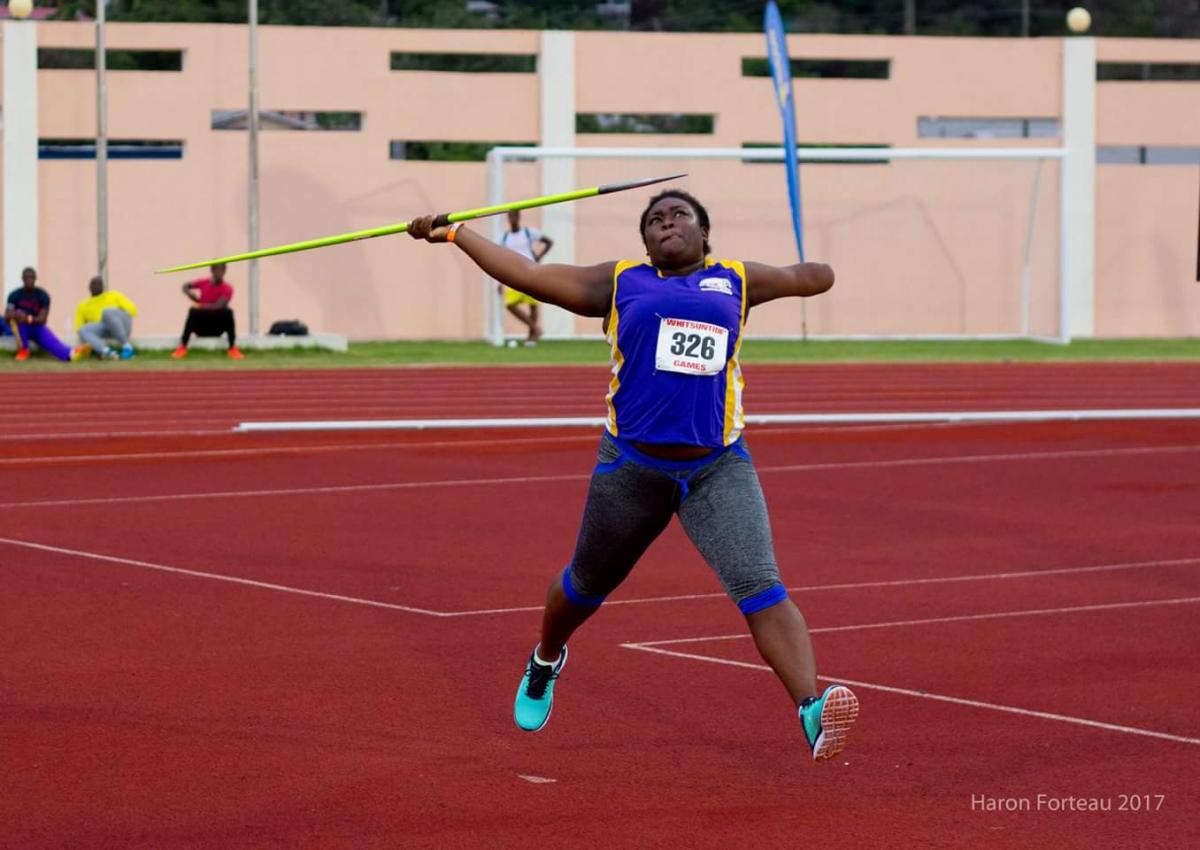 "My biggest dream is to win Paralympic gold for my country. But I know it is not something easy to achieve.”

The Grenada Paralympic Committee may have just joined the Paralympic family as a provisional member early this year, but one of the country’s Para athletes Ishona Charles is already dreaming big.

Charles participated in the first-ever International Paralympic Committee (IPC) Athletes’ Forum held from 8-11 June in Duisburg, Germany, where she learned valuable lessons on how to strengthen her athletics career.

With that knowledge in hand, the javelin thrower and shot putter is now hoping to compete at the next major continental and international events.

“I see myself participating at the Lima 2019 Parapan American Games and the Tokyo 2020 Paralympic Games,” she said full of confidence. “I would love to become Grenada’s first Para athlete competing at such important events.

“And, of course, my biggest dream is to win Paralympic gold for my country. But I know it is not something easy to achieve.”

The Grenadian took up athletics at the age of nine due to her innate love for sports and running. “I tried other sports such as football, netball and volleyball, but it was athletics which caught my attention the most.

“My family, made up of my parents, two brothers, one sister and two nephews supported every step of the way and I am very grateful to them all.”

The 31-year-old is a left-hand amputee as consequence of an attack she suffered in 2005, but admitted her disability has never been a limitation.

“It never stopped me from doing the things I love and living my life,” she said. “I do not pay attention to the negative remarks about myself and always think positive.”

Para sports have also been fundamental in her recovery. “After what happened, my coach insisted I should go back to training. And I did. Now I want to become a professional athlete,” she said.

“Beyond sports, I would like to have my own company and form a family.”