China’s Yijun Chen is hoping to guarantee a place at Rio 2016 with gold at the Asian Wheelchair Fencing Championships. 05 Apr 2016
Imagen 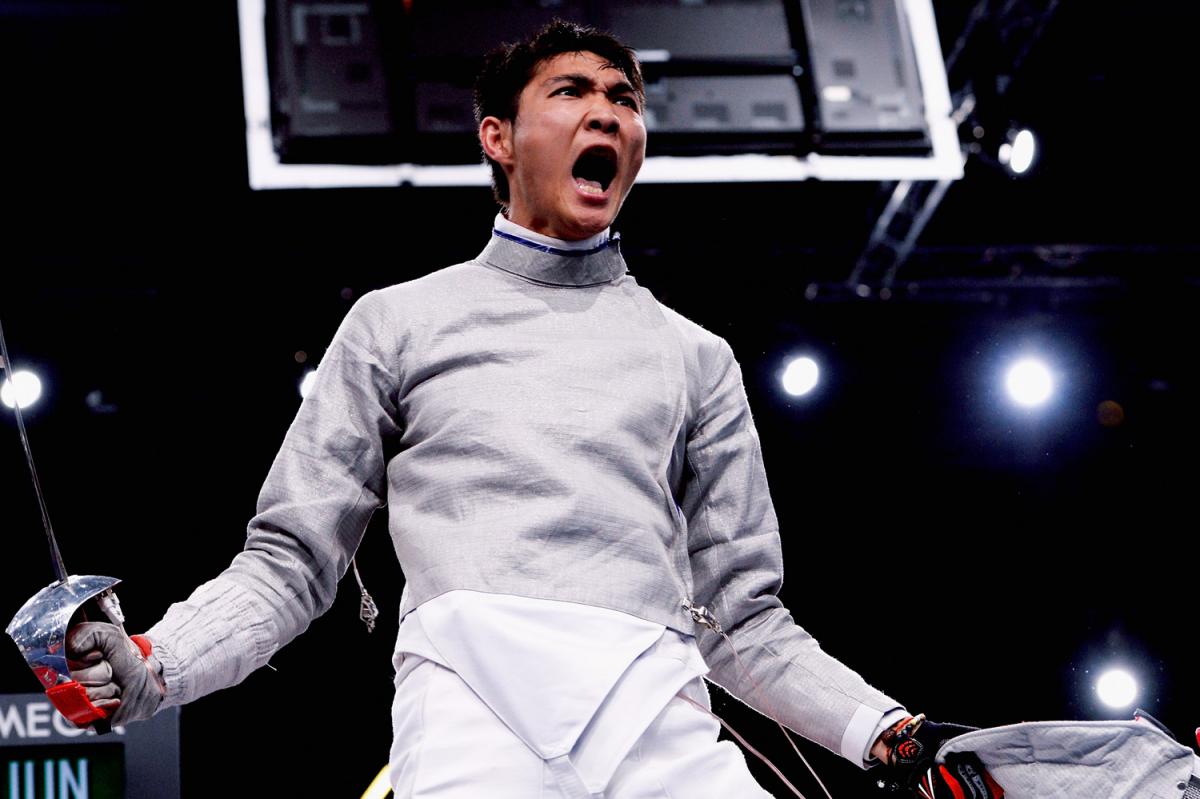 “If I am able to compete in Rio, I hope to show who I am and what I've really got.”

Chinese wheelchair fencer Yijun Chen knows what it takes to win a battle, and the reigning Paralympic champion in the men’s sabre category A will need to draw on his experience in the fight for Paralympic qualification.

With title winners at the International Wheelchair and Amputee Sports Federation (IWAS) Asian Wheelchair Fencing Championships 2016 automatically qualifying for Rio 2016, Chen is hopeful of booking his place at the Games. Around 70 athletes from nine countries will be in Hong Kong for the competition which runs 6–11 April.

“I hope I can compete at my usual level in Hong Kong and get a place for Rio,” Chen explains.

“With the elite Asian fencers participating, the Asian Championships will have a high standard and be very competitive.

“Many of the Chinese wheelchair fencers are among the best in the world and there are also fencers from elsewhere in Asia, such as Hong Kong, who have excellent skills.”

Form book on Chen’s side

Chen heads to Hong Kong having won bronze medals with both the foil and sabre at the last World Cup event in Eger, Hungary, in February.

Even without an overall victory in Hong Kong, Chen is still on track to qualify for the Rio Games based on his ranking in the men’s sabre category A. The top four athletes qualify for the Games and Chen currently ranks in fourth place. A strong performance at the Asian Championships would solidify his chances.

Daring to dream of Rio

A confident competitor, Chen already dares to look ahead to Rio 2016, even though qualification is not yet guaranteed.

“The Paralympic Games is a gala every four years,” he said. “I am excited and already looking forward to it. It is a stage for the world's top athletes to compete and I hope I will have the chance to be part of it again.

“All the athletes that make it to the Paralympic Games are the best of the best. Among them there are veterans, rich in experience and skills, and also dark horses with great talent.

“If I am able to compete in Rio, I hope to show who I am and what I've really got. It would be even better if I can make some breakthroughs, spurred on by the intensive and exciting atmosphere.”

First though, Chen needs a breakthrough at the Asian Championships. After that, he can focus on making those Paralympic dreams become reality.

More information on the IWAS Asian Wheelchair Fencing Championships 2016, including a livestream of the competition, is available on the event website. 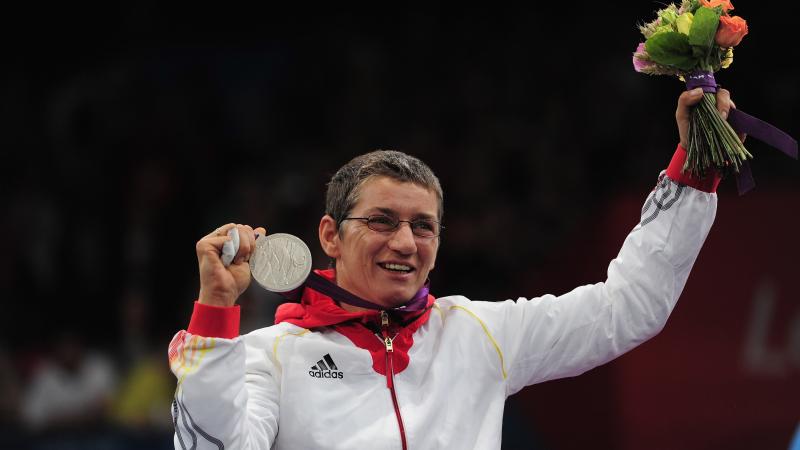 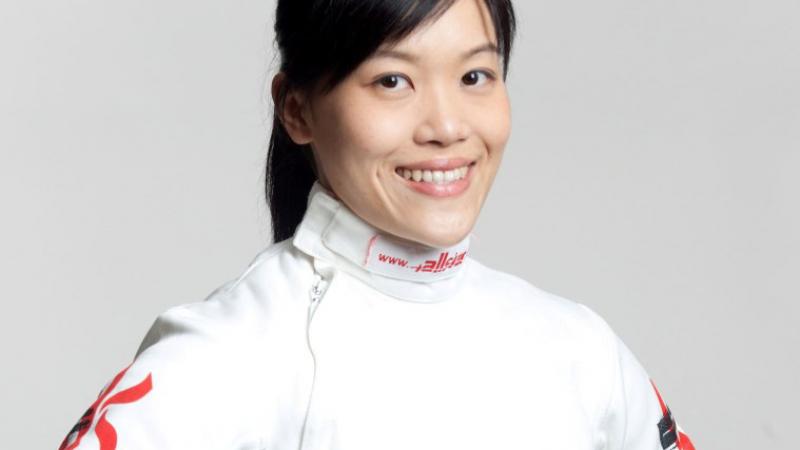