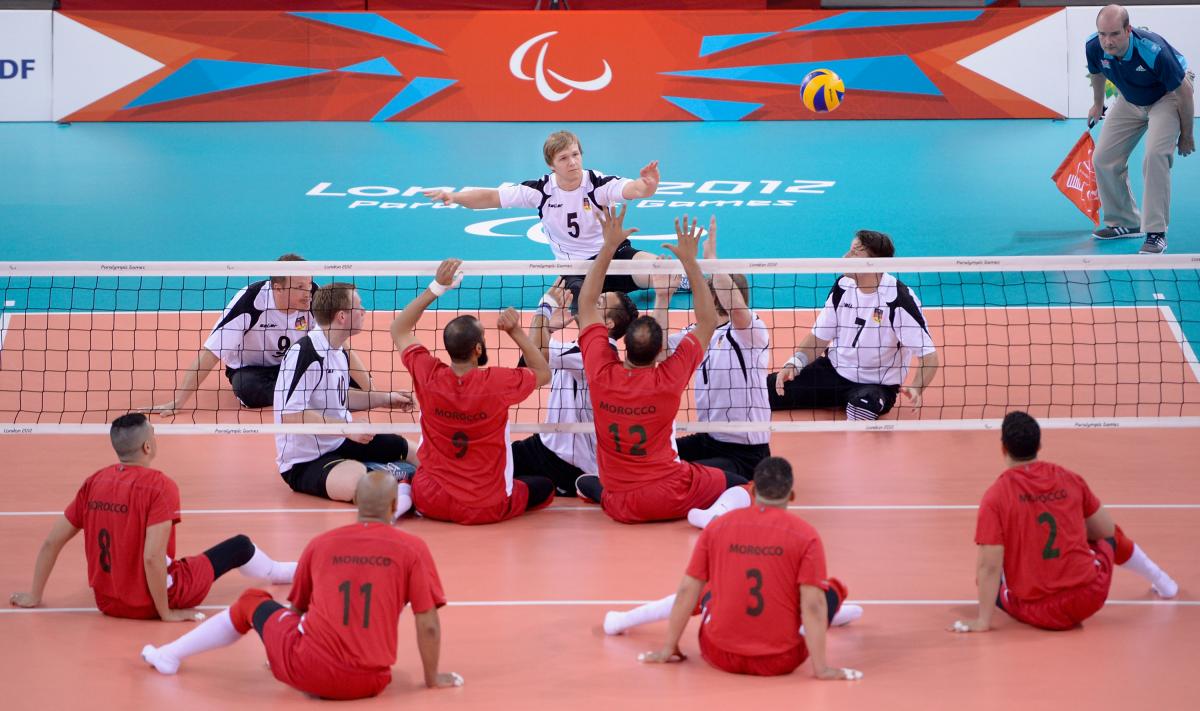 The event will be the final opportunity for one men’s and one women’s team to qualify for the Rio 2016 Paralympic Games. It is also a chance for the already qualified teams to gain some last-minute match experience leading up to the Games.

World ParaVolley President Barry Couzner signed the contract with International Technical Official Weiping Tu, along with Cailaing Lu and Weiping Tu, both who represented the China Goalball Training Centre that is governed by the China Disabled Person’s Federation and is an approved Asian Paralympic Committee Sports Centre of Excellence.

The last Intercontinental was held in Egypt, had 19 teams participating. Next year, that number is expected to rise. This will be the first time that the Centre has been used for any international sport other than goalball. 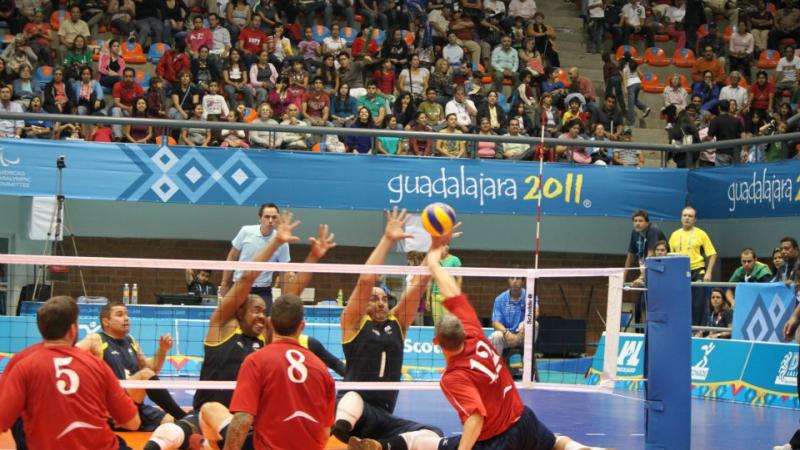