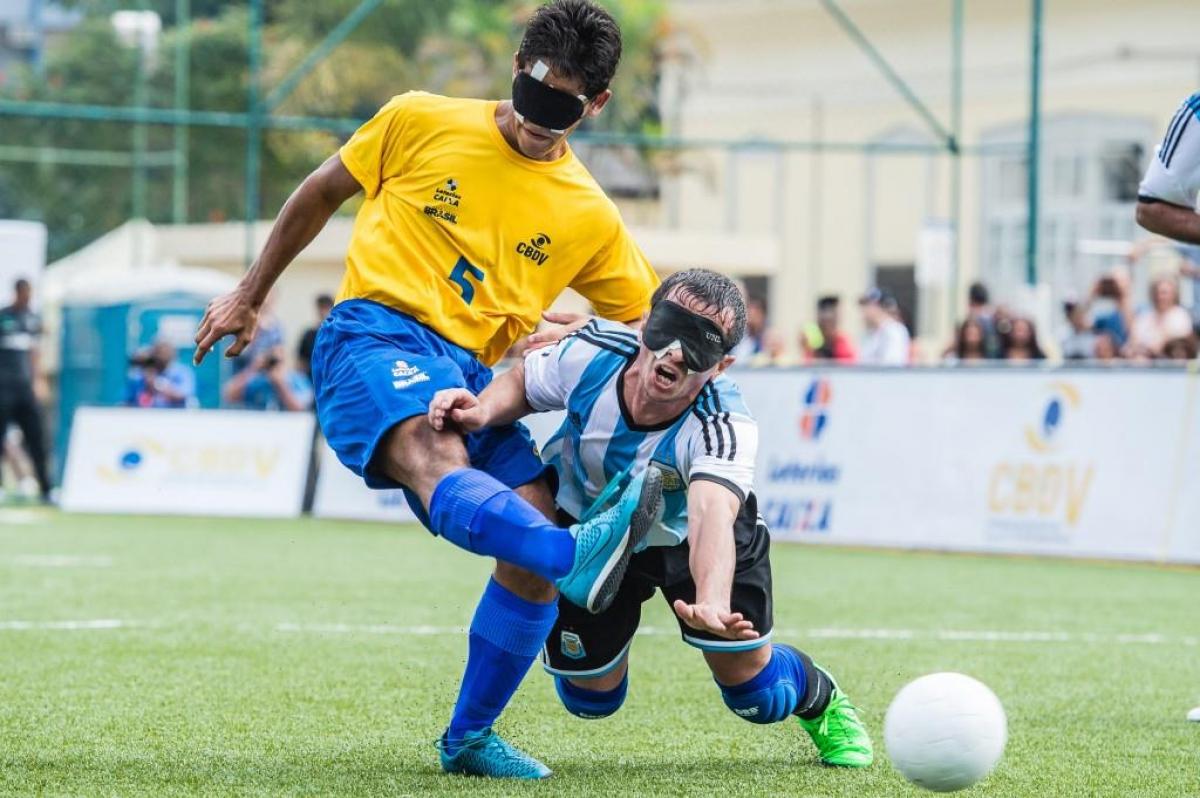 “When I was younger, I tried athletics, goalball and swimming. But when I took up blind football in 2010, I knew I had found my sport.”

Brazil’s football 5-a-side team is the reigning World and Parapan American champion, has not lost a match at a major tournament since 2007 and is heading into Rio 2016 with a 100 per cent record at the Paralympics.

But 20-year-old player Tiago Da Silva knows that Rio 2016’s tournament will be difficult and Brazil can still be defeated. South American rivals Argentina are getting closer all the time and are hoping to spring a major surprise in Rio.

“Brazil is not invincible, yet we need to commit ourselves to keep working and training hard,” he said.

“A final against Argentina might be the dreamed final, but there are still many other competitive teams, such as China. We will go into Rio ready to fight for the title.”

Brazil was drawn with the other three regional champions, Iran, Morocco and Turkey, in Group A at September’s Paralympics.

In Group B, Argentina will be joined by Beijing 2008 silver medallists China and Paralympic debutants Russia and Mexico.

“It will be another tough competition and Brazil will try to win gold in front of their home crowd,” said Da Silva.

The Pinhais native was born with a high degree of myopia and went totally blind at five years old due to glaucoma, congenital cataract and a retinal detachment in both eyes.

“It was a bit difficult for me to get used to that and I had to learn many things, but I always have had the support of my family,” he said.

Da Silva practiced sports as a child, but it was not until he was 14 that he discovered blind football.

“When I was younger, I tried athletics, goalball and swimming. But when I took up blind football in 2010, I knew I had found my sport.”

Even though winning Paralympic gold would be a dream come true, Da Silva has other goals off the field.

“I dream of becoming a Paralympic champion,” he said.

“But my biggest dream is to live well with my family, graduate and see peace in the world.” 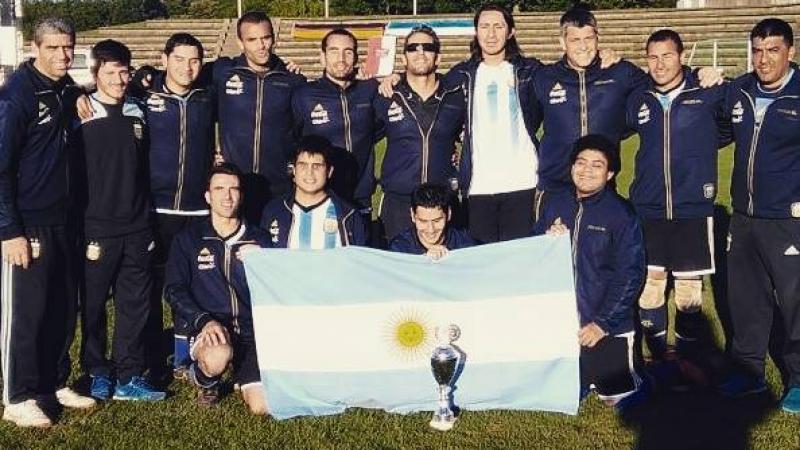