Swimmer Sven Decaesstecker has been announced as the recipient of National Trophy Victor Boin 2011 – the award for Belgium’s para-athlete at the international level.

The award is not just based upon an athlete’s performance in 2011, but rather his overall career. Decaesstecker has medalled at the European and World Championships since 2001, and he is a London 2012 Paralympic Games hopeful.

He has been swimming since he was three years old, and continued to do so even after his leg was amputated because of bone cancer at age 11.

The official presentation of the trophy to Decaesstecker will be held on 21 March 2012. 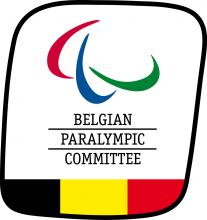