The first day of the 2016 ICF Para Canoe World Championships got underway in Duisburg, Germany. 18 May 2016
Imagen

Returning world champions faced stiff competition from a host of new stars as the opening heats got underway at the 2016 International Canoe Federation (ICF) Para Canoe World Championships on Tuesday (17 May) in Duisburg, Germany.

Brazil’s four-time world champion Fernando Fernandes, who has competed in the sport since the first World Championships in 2010, has one last chance in Wednesday’s (18 May) semifinals to qualify for the men’s 200m KL1 finals after finishing third in his heat on Tuesday.

China’s Xiaowei Yu (51.060) was the fastest from the three heats in the men’s KL1. Fernandes’ compatriot, Luis Carlos Cardoso Da Silva, and Hungarian Robert Suba secured their safe passage to the final after winning their respective KL1 heats.

In the men’s KL2 race, Austria’s Markus Mendy Swoboda managed to gap his closet rival by three seconds in his opening run.

Swoboda’s main rival Australian Curtis McGrath also comfortably progressed from his heat and will look to break the Austrian's reign of six consecutive world titles when the pair line up in the final on Thursday (19 May).

The action continues on Wednesday (18 May) with the semifinals.

Races will be live streamed.

More information on the 2016 ICF Para Canoe World Championships can be found on the ICF’s website and event website, as well as on Twitter using the hashtag #ICFParaCanoe. 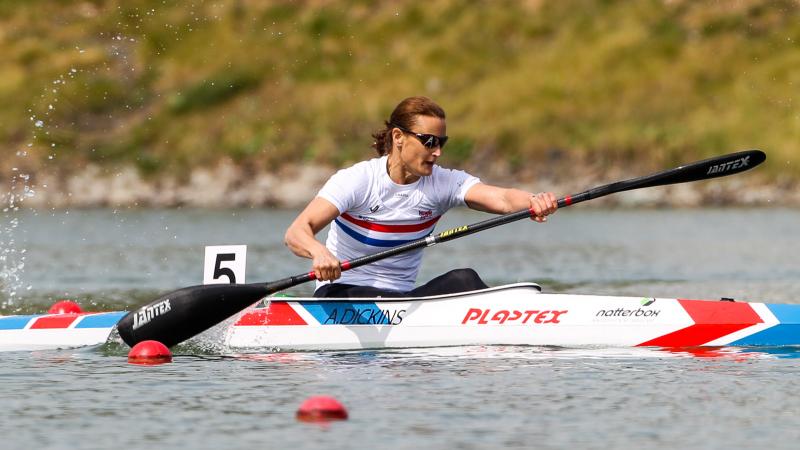 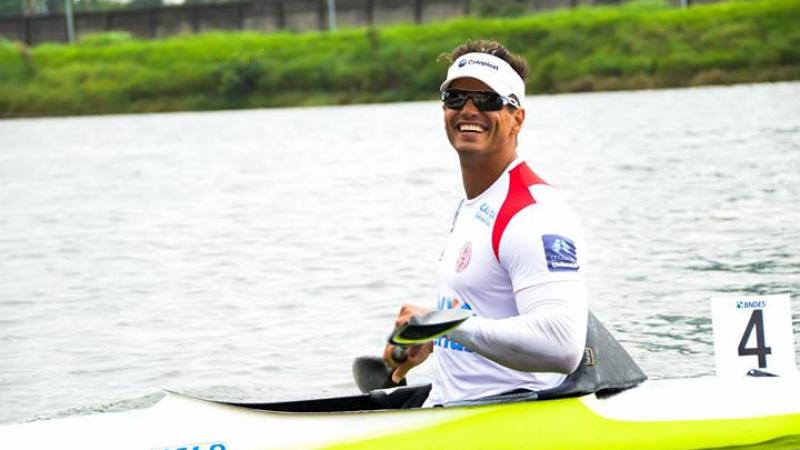 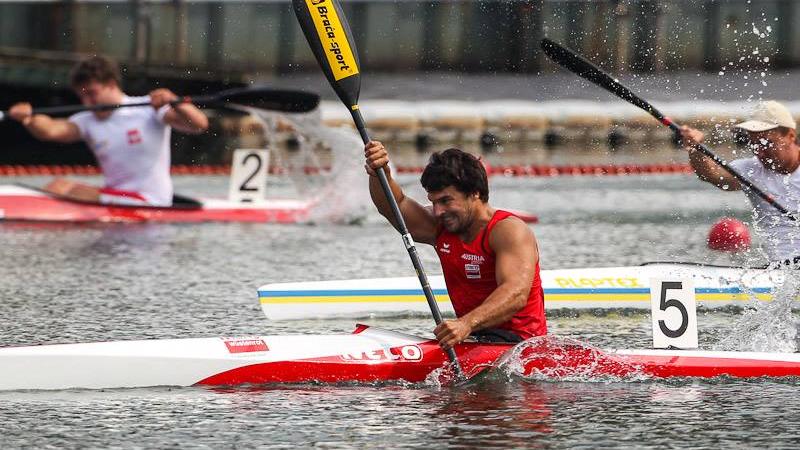 Canoe
Sport Week: Para-canoeists to watch for at Rio 2016