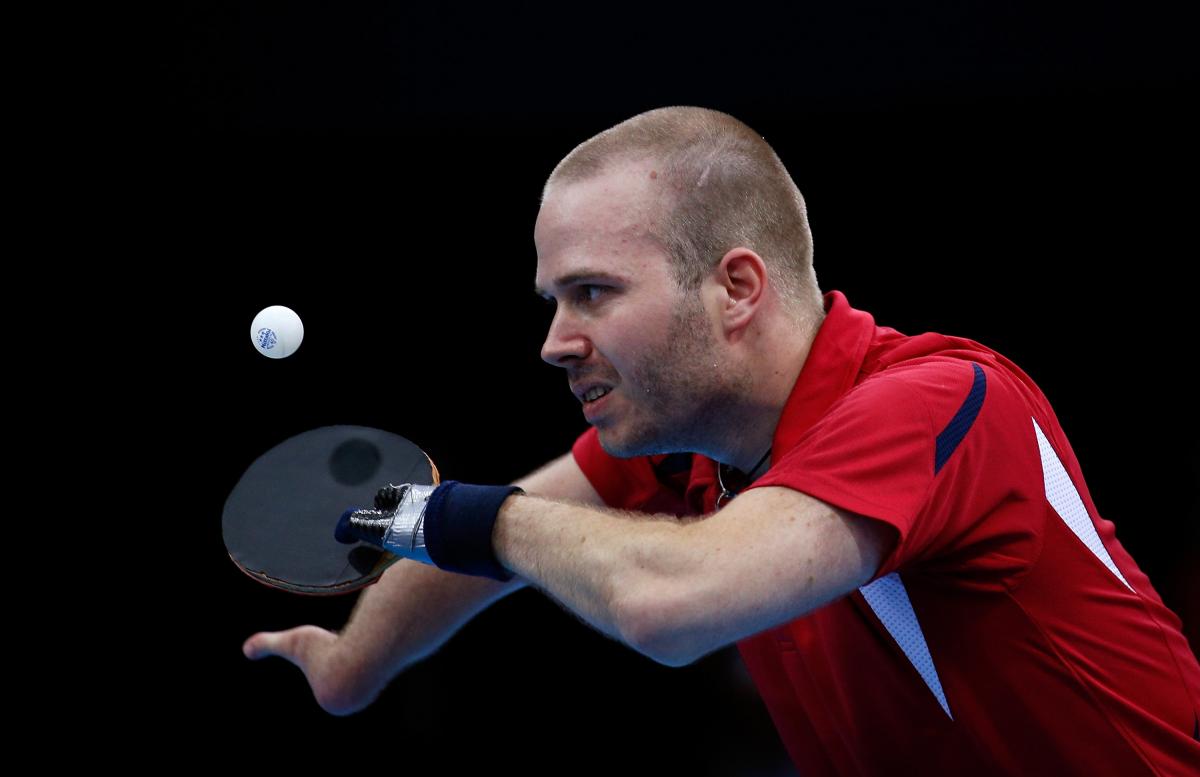 "First and foremost, this is about giving equal opportunity to Olympic and Paralympic athletes. It is about sending a message to athletes and to the general public."

Denmark has taken a huge step towards parity between Olympic and Paralympic athletes after it was announced that the country’s participation in Tokyo 2020 will be overseen by a single organisation.

“There are many good reasons to make this move. First and foremost, this is about giving equal opportunity to Olympic and Paralympic athletes. It is about sending a message to athletes and to the general public. However, we also expect to create more income from sponsors and partners, and in turn to allow the para athletes improved possibilities to improve and prepare for the Games,” said Morten Molholm Hansen, Chief Executive of DIF.

“We are really looking forward to this new, huge task, and the clear goal is to win more medals and further the Paralympic movement and para sports in Denmark.”

The move has also been met with excitement by Niels Christiansen, Secretary General of Parasport Denmark.

“We are very happy with the move, and we look forward to working together with DIF,” he said.

“The Paralympics and the development and preparation of world class Para athletes is still very much a focal point of our work in Parasport Denmark, but allowing DIF to take the reigns sends an important message and hopefully it will lead to even more Paralympic success for Denmark.”

“As Para athletes, we have sometimes fought for recognition, and this is a very positive development. I look forward to working with DIF on the road to Tokyo 2020, and I expect to arrive better prepared than ever before,” he said.

While DIF has formally taken over the responsibilities of the Danish Paralympic participation starting on 1 September, Parasport Denmark will complete the Winter Paralympics in PyeongChang as head of the mission so as not to disturb the final preparations for next year's Games.