The world-renowned artist joins singer and celebrity Katia Aveiro as a proud advocate of the competition in Funchal, Portugal. 06 Apr 2016
Imagen 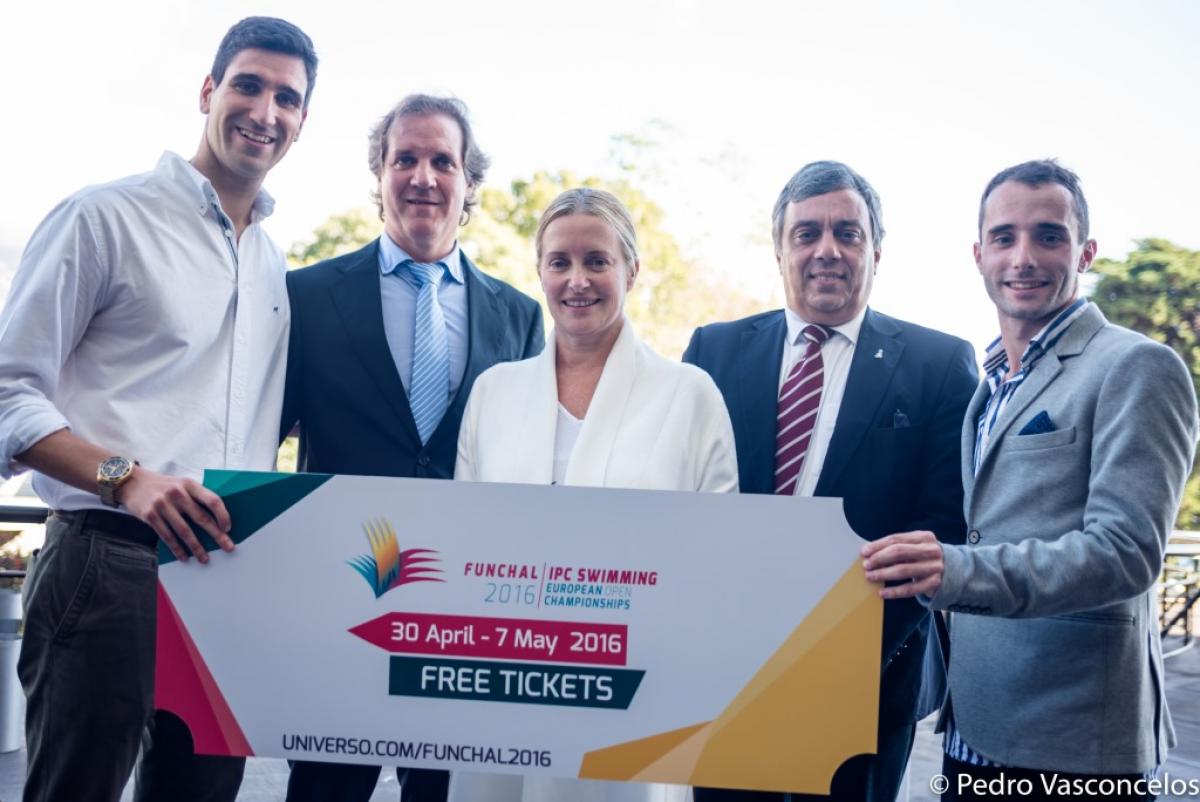 Portuguese designer Nini Andrade Silva has been announced as an ambassador for the 2016 IPC Swimming European Open Championships taking place in Funchal, Portugal.

"It is with great pride that I accepted the invitation to be an ambassador of this important sporting event.”

The event, being held in the Complex Olimpico de Piscinas da Penteada from 30 April - 7 May, will be represented by two of the most charismatic female figures of the autonomous region of Madeira.

The prestigious designer and artist Nini Andrade Silva is a resident of the island and has represented Portugal at major art and design exhibitions around the world.

"It is with great pride that I accepted the invitation to be an ambassador of this important sporting event,” Andrade Silva said. “A special event that makes me proud of everyone for their achievement in Madeira."

Andrade Silva joins Aveiro as an ambassador for the European Open. As the sister of footballer Cristiano Ronaldo, Aveiro is a proud advocate of the island of Madeira. She will sing the Portuguese national anthem at the Opening Ceremony on 30 April.

Aveiro said: "It's such a great honour to sing the anthem of my country, which I love so much, in my native island, with its sea, its people at an event that I admire so much.”

“This is a dream I did not even know would come true!”

Around 450 swimmers from 50 countries will compete for titles in Funchal in the last major competition ahead of the Rio 2016 Paralympic Games.

Portugal will be represented in Funchal with a selection of 16 swimmers (12 male and four female), a delegation that will be presented this week.

Tickets are available for free download at Funchal 2016.com. Live coverage of all heats and finals will also be shown at the event website alongside live results.