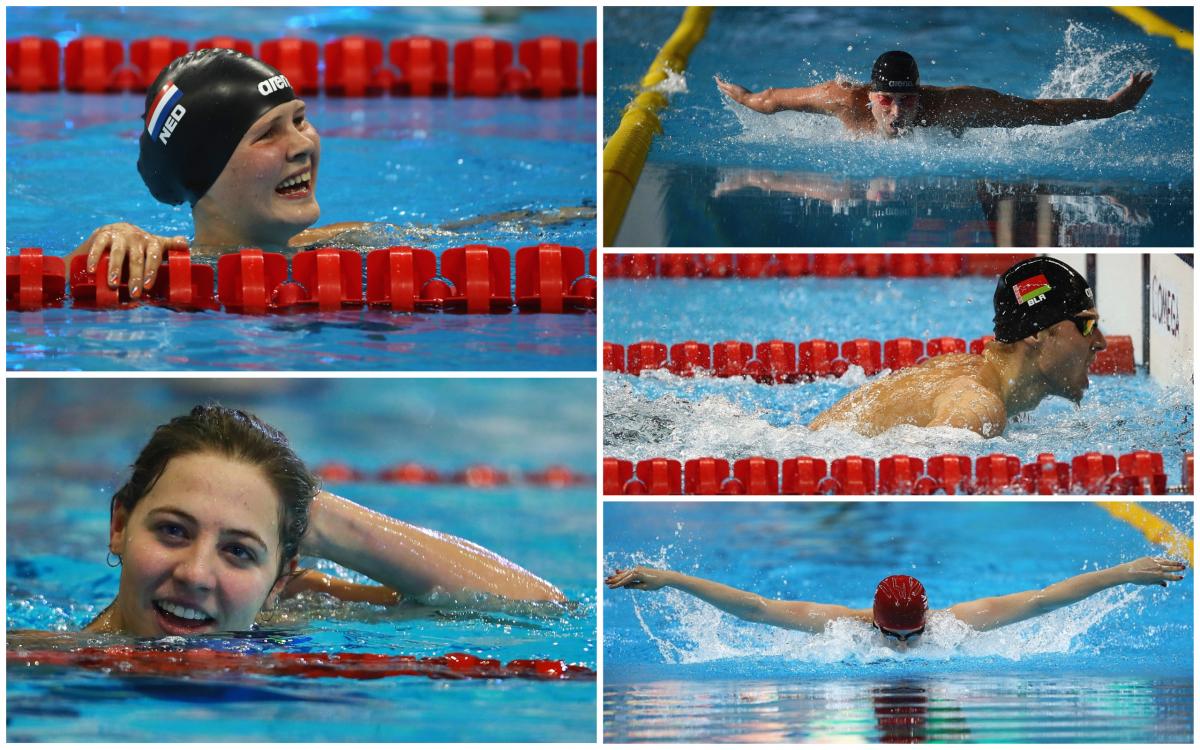 (clockwise from top left) Bruinsma, Sors, Boki, Firth and Marques Soto are ones to watch in Dublin

There will be a lot of athletes at the Dublin 2018 World Para Swimming Allianz European Championships making their first appearance in a major international event. But Dublin 2018 will also be packed with Para swimming stars from all over the continent.

Here are five Paralympic champions who will be going for more gold in Ireland from 13-19 August.

The most successful athlete at the Rio 2016 Paralympic Games with six gold medals, Belarus’ Ihar Boki already has 13 Paralympic medals to his name (11 golds). And Boki is only 23 years-old. Dublin will be the third European Championships for the class S13 swimmer who won two gold medals at the Eindhoven 2014 Euros and the other six at Funchal 2016.

The 2016 Dutch Paralympian of the Year competed at her first Euros and first Paralympic Games in the same year. Liesette Bruinsma came home with five medals both from Funchal (three golds) and the Rio Paralympics (two golds). As Netherlands did not take part in last year’s World Championships in Mexico, Dublin 2018 is going to be the first major event for the S11 swimmer since her successful 2016.

The 22-year-old born in Seaforde, Northern Ireland, won a gold medal at the London 2012 Paralympics competing for Ireland. Then in 2013, Bethany Firth made the decision to compete for Great Britain. At the Rio 2016 Games, the S14 swimmer won three golds and one silver. Curiously, she still does not have a gold at the European Championships, leaving Funchal 2016 with two silver medals.

Tamas Toth has competed in every European Championships since the maiden event in Reykjavik, Iceland, in 2009. The Hungarian took two silver medals at his first Paralympic Games at London 2012 but it was four years later in Rio that he won his Paralympic gold, in the men's 100m backstroke S9. Toth also took a bronze medal in Rio in the 100m freestyle.

Nuria Marques Soto was only 17 years old when she won Paralympic gold in the women’s 400m freestyle S9 at the Rio 2016 Games. The swimmer from Catalonia also took a silver in Rio and, despite the young age, now heads to her third European Championships. Marques Soto made her debut at Eindhoven 2014 winning a silver and three bronze medals. She also won seven medals at Funchal 2016 including two golds.

For more information on Dublin 2018, visit the event website. 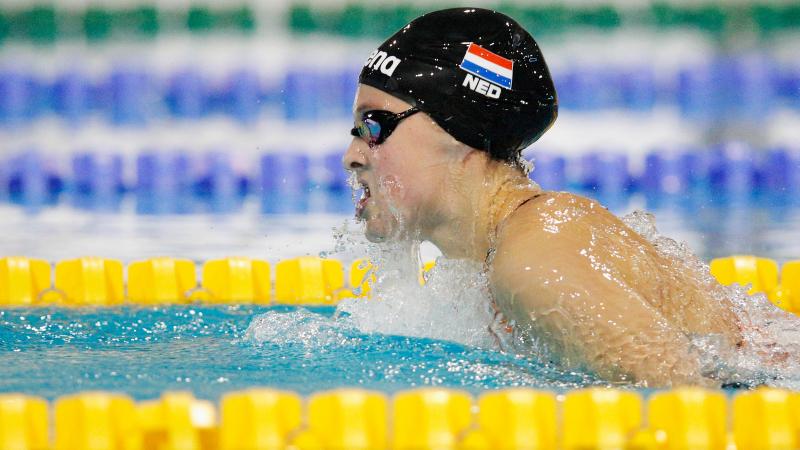 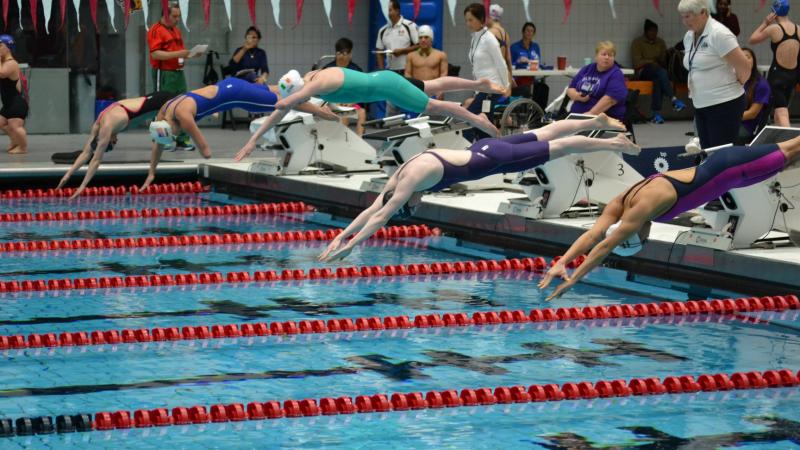 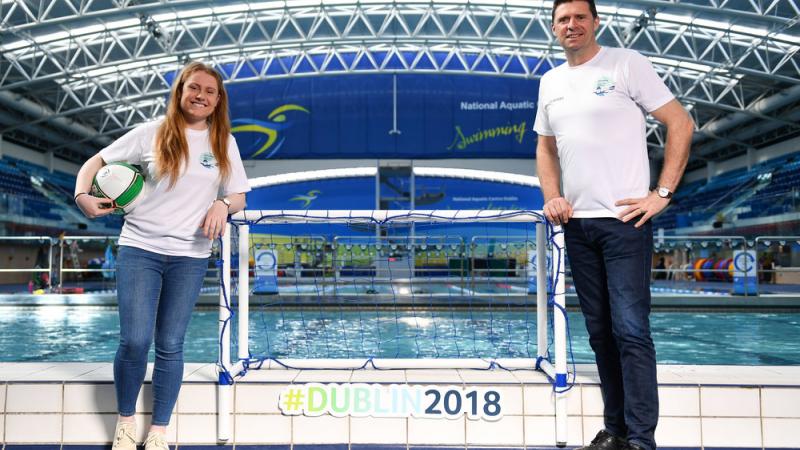 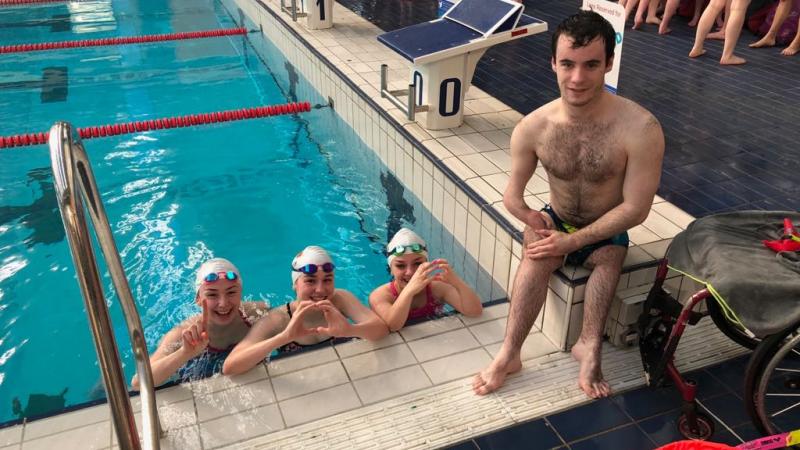