Belarus, Switzerland and Australia make their debut in Poland 11 May 2018
Imagen

Belarus*, Switzerland and Austria are making their debut at the International Blind Sports Federation (IBSA) Blind Football Euro Challenge Cup, which kicked off in Krakow, Poland, on 10 May. They play alongside Hungary, Ireland and hosts Poland.

The Euro Challenge Cup is a biennial tournament as part of the IBSA Blind Football Development Project Europe. It is backed by UEFA who renewed their support through their ‘Football for all Abilities’ campaign in December 2017.

Ulrich Pfisterer, Chairperson of the IBSA Blind Football Committee, said: “In January this year we reported how blind football is taking off around the globe. A total of 36 national teams competed in regional Championships and qualifiers in 2017, an impressive increase from 21 in 2013 and 28 in 2015.

“This project is a crucial part of that development and we are delighted with the progress being made. It is a direct result of a lot of commitment and work from everyone involved and on behalf of the committee, I would like to thank the countries, local partners and UEFA for their efforts.”

Kraków 2018 is the third edition of the event. It was first hosted in Prague, Czech Republic, in 2014 and won by Belgium. Thessaloniki, Greece, staged the tournament in 2016 with Romania claiming the title.

Adding to the sport’s growth a record 16 teams will compete at the 2018 IBSA Blind Football World Championships in Madrid, Spain, from 7-17 June including six new teams. Mexico, Costa Rica, Mali, Russia, Thailand and Iran will appear for the first time.

*Belarus competed at the 2009 European Championships but have not taken part in any international tournaments since. 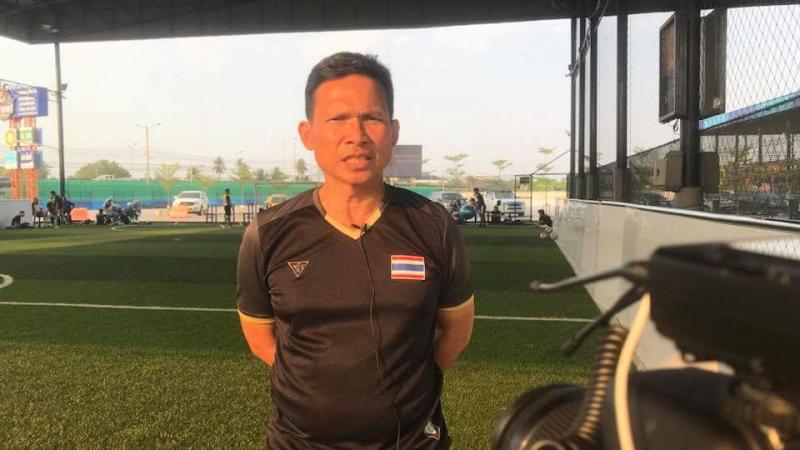 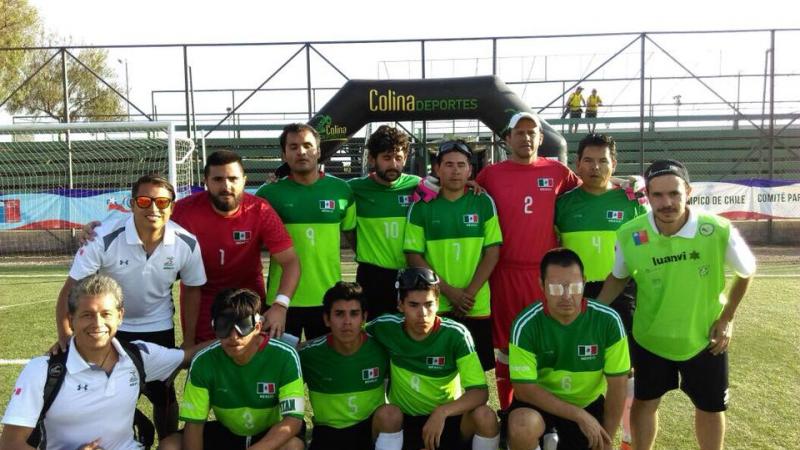 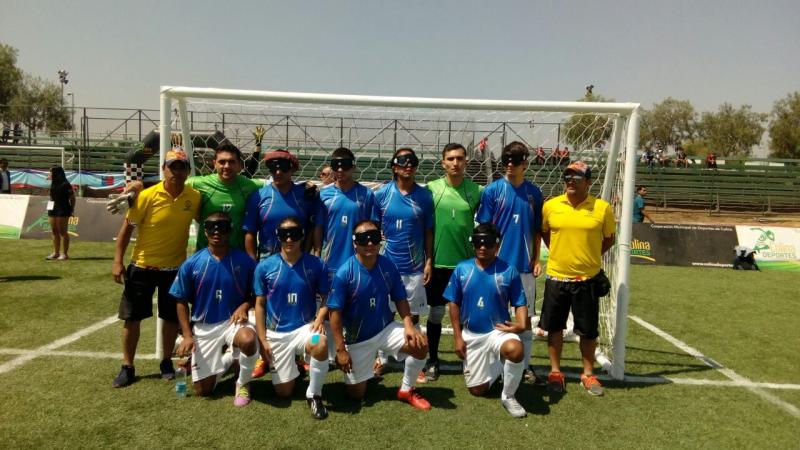 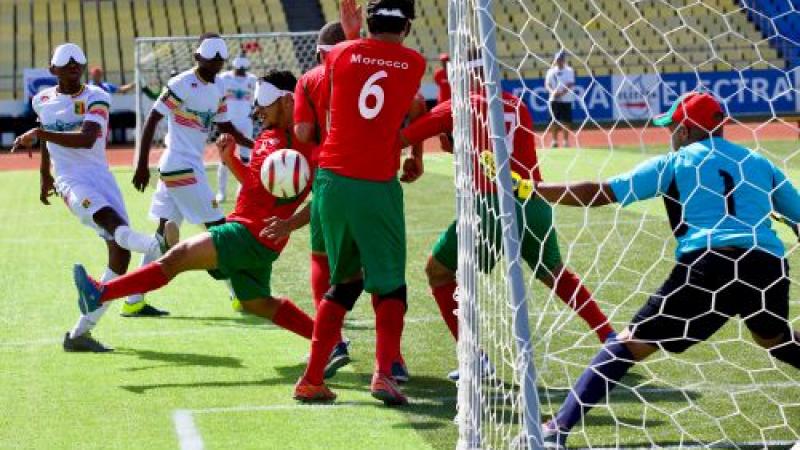 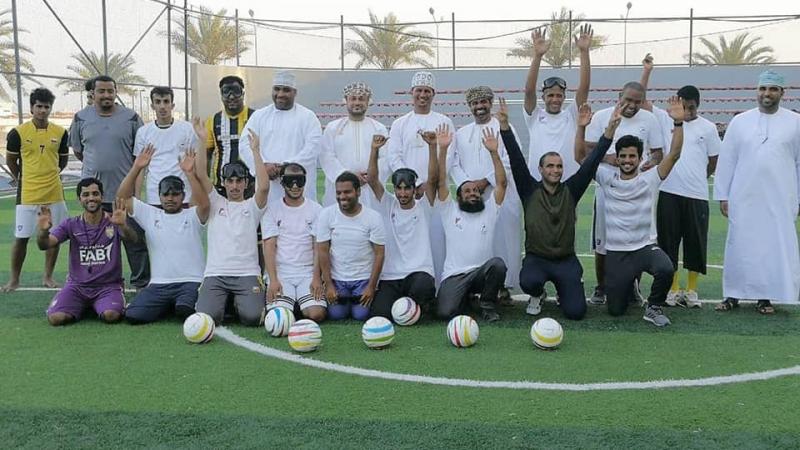 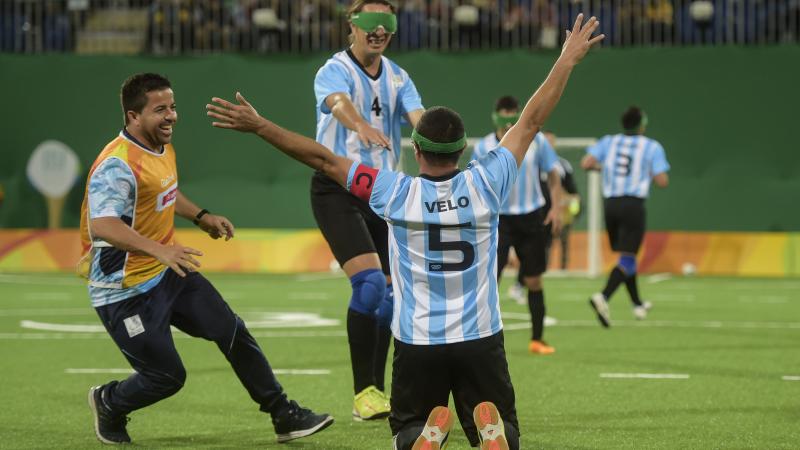