Sunday not only marks Father’s Day in New Zealand, but also two years to go until the Rio 2016 Paralympic Games. 06 Sep 2014
Imagen 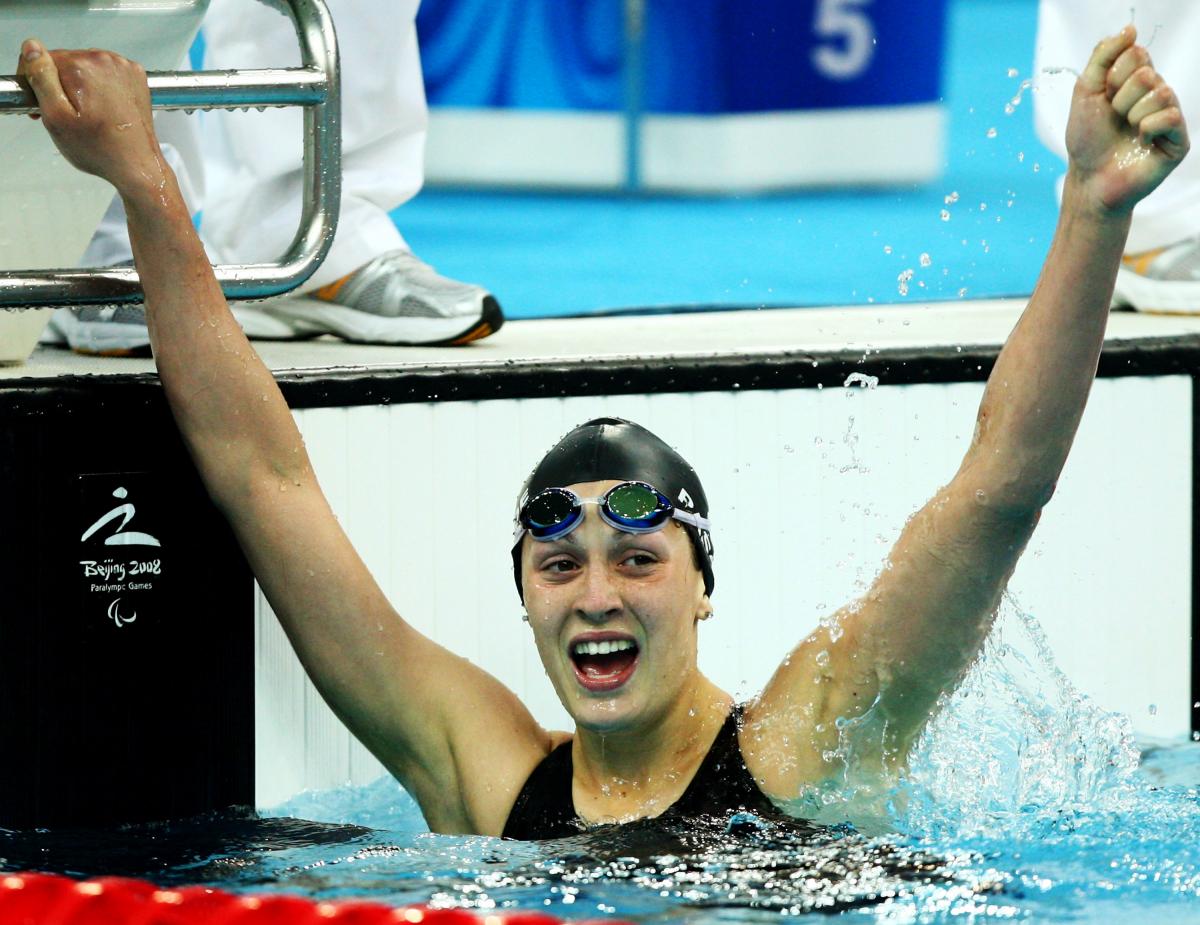 “New Zealand has a target of 18 medals including 8–12 gold medals for Rio, one we believe we can achieve."

As many families settle down for Father’s Day celebrations in New Zealand on Sunday (7 September), many of the country’s top para-athletes will be excused if their minds wander to Rio and thoughts of what lies ahead as the day also marks two years until the Rio 2016 Paralympic Games.

Chef de Mission of the New Zealand Paralympic Team, Ben Lucas will be celebrating Father’s Day with his family in Christchurch and also remembering the significance of the two year milestone for athletes.

“The two year milestone is significant”, he said. “I recall the anticipation of the build up to the 1996 and 2000 Paralympic Games and counting down the months until selection and then the Opening Ceremony.

“This is a time when athlete commitment and determination is vital and we believe that due to this commitment a large number of New Zealand para-athletes are currently tracking towards some great results in Rio. Not only are the athletes putting in the hard yards, it is also the support teams that have been built around these athletes that are now playing a crucial role in their pathway to success.”

Paralympics New Zealand (PNZ) Chief Executive, Fiona Allan said: “New Zealand has a target of 18 medals including 8–12 gold medals for Rio, one we believe we can achieve.

“It is the first time the Paralympic Games will be held in South America and although the challenges have been well documented we believe it also offers a great opportunity for our athletes to experience a unique Games culture.”

During the last 12 months NZ para-athletes have been recording some outstanding results on the international stage winning a total of 14 gold medals, four silver medals and six bronze medals at major international events.

The NZ Para-Cycling team arrived home from a successful campaign at the UCI Road World Championships with a trifecta of medals and a world title.

PNZ High Performance Director, Malcolm Humm said, “There is no doubt that results at 2014 Pinnacle events indicate we have a large number of experienced athletes tracking nicely towards the Rio 2016 Paralympic Games’ however what is really exciting is the emergence of new talented athletes such as Tim Williams, Rebecca Dubber, Anna Grmaldi and Georgia Gray who have jumped up the international rankings in recent times.”

The Rio 2016 Paralympic Games, will feature around 4,350 athletes competing in 528 medal events across 22 sports. They will take place between 7-16 September.