The field events stole the show on the second day of the IPC Athletics European Championships, an event where Russia, Ukraine and Greece now top the standings. 25 Jun 2012
Imagen 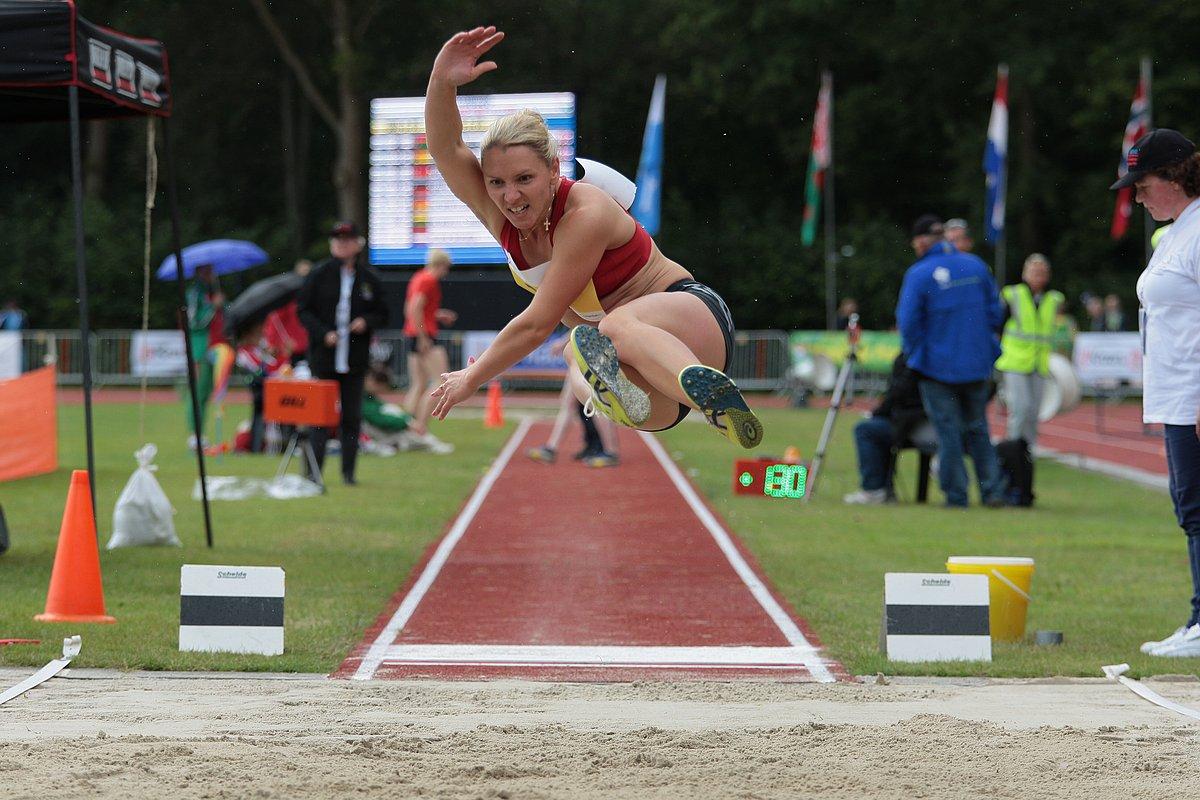 There were 31 medal events on Monday, and after two days of competition, Russia leads the standings with 11 gold and 28 overall medals.

Three world and three European records were broken on Monday (25 June) at the second day of the IPC Athletics European Championships in Stadskanaal, the Netherlands, as several field athletes had spectacular performances.

There were 31 medal events on Monday, and after two days of competition, Russia leads the standings with 11 gold and 28 overall medals. Ukraine is second with 20 total medals, including six gold, Greece is third with five golds and 10 overall medals.

The track events were highlighted by the Dutch and the Russians., as both delegations proved exceptional in the sprints despite the windy conditions.

The Netherlands' Marlou van Rhijn, a double-amputee and double world-record holder, took first place in the 200m T44 final, as her nation swept the event. Suzan Verduijn ran the distance in 29.91 to take silver and Iris Pruysen ran it in 30.96 to claim bronze.

The delegation of 67 athletes continued its run on the track for most of the afternoon, with Nikol Rodomakina winning the women's 200m T46 in a time of 25.88 and Roman Kapranov coming away victorious in the men's 400m T38 event with a top time of 54.33.

Italy's Oxana Corso surprised the spectators as well, racing to the title with a new European record in the 200m T35 event with a time of 24.07.

The IPC Athletics European Championships, featuring around 520 athletes from 38 countries, will run through Thursday and are the last major international Athletics event ahead of the London 2012 Paralympic Games.