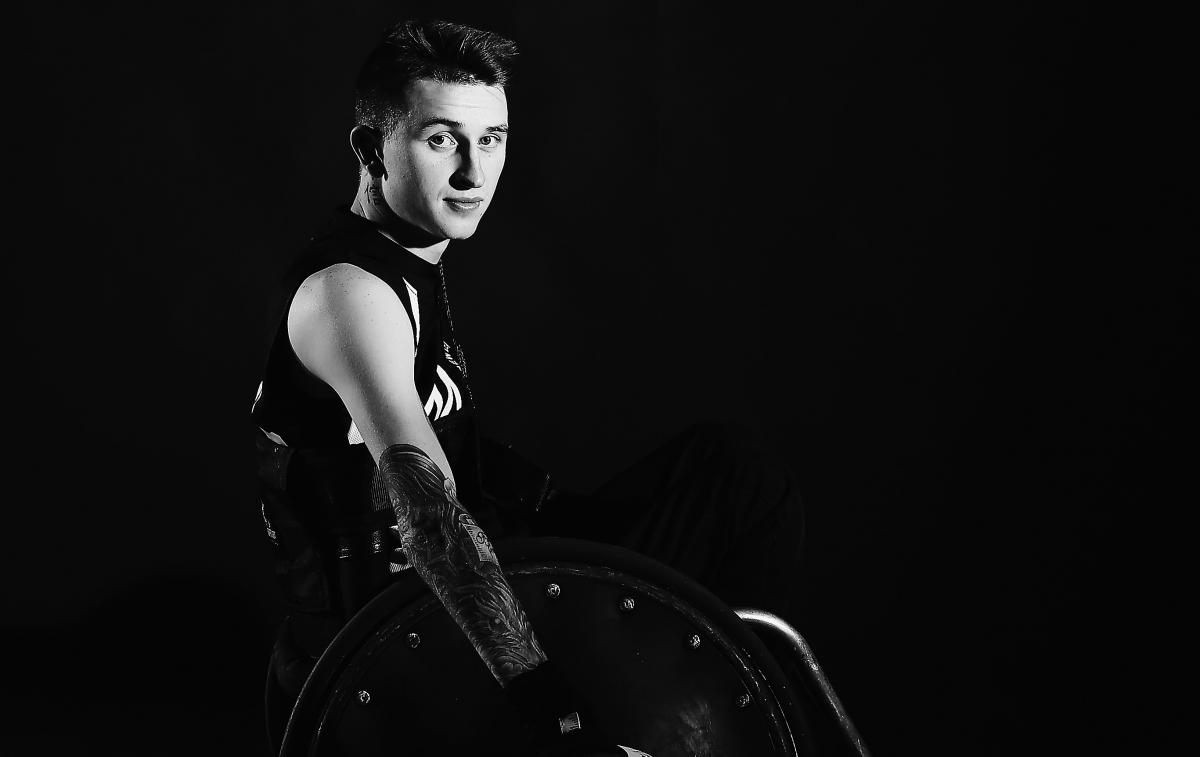 The final line-up for the GIO 2018 International Wheelchair Rugby Federation (IWRF) World Championship has been decided.

Ireland head the final four teams who claimed their spots at the Qualification Tournament in Nottwil, Switzerland on Sunday (8 April).

They beat New Zealand 50-42 in the final to win the gold medal and secure their passage to the Worlds in Sydney, Australia, this August.

New Zealand’s status as runners-up means they also qualify, alongside Poland and Colombia, who battled it out for the bronze medal in Nottwil.

It was Poland who triumphed 55-53 to complete the podium.

The four nations will join Australia, Canada, Denmark, France, Great Britain, Japan, Sweden and the USA at the 2018 World Championship. 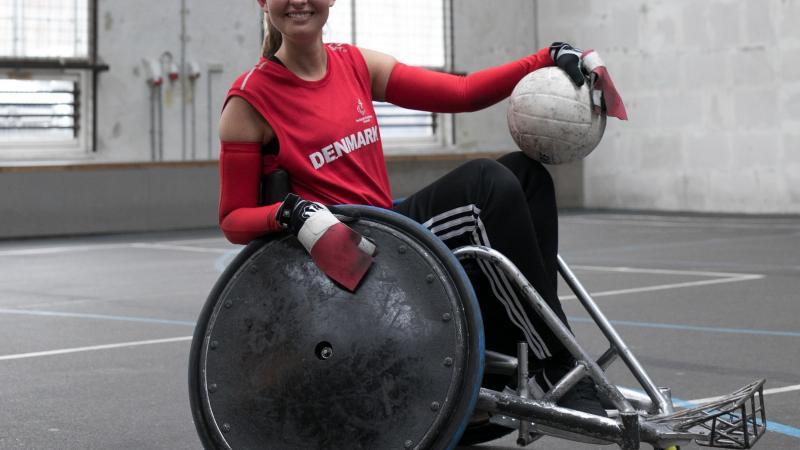 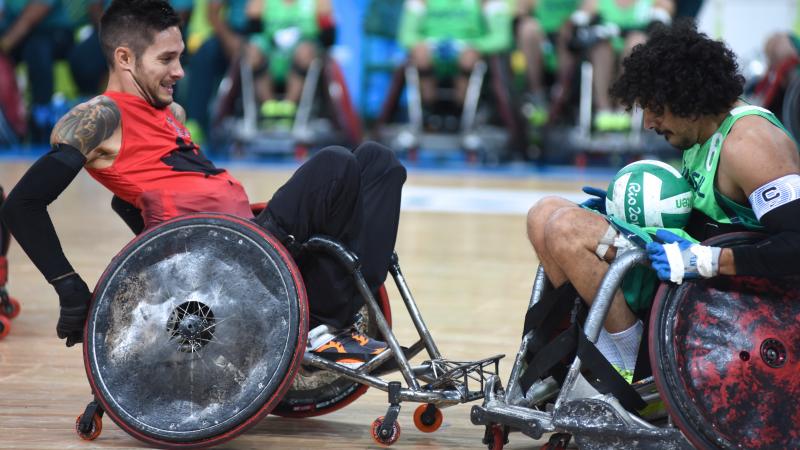 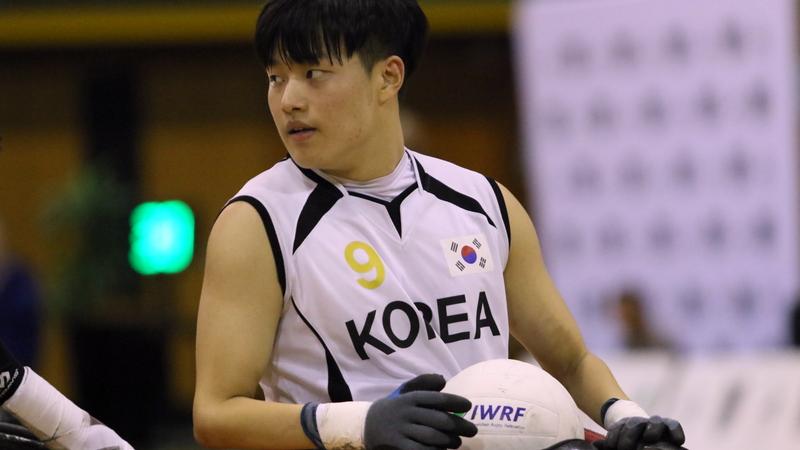