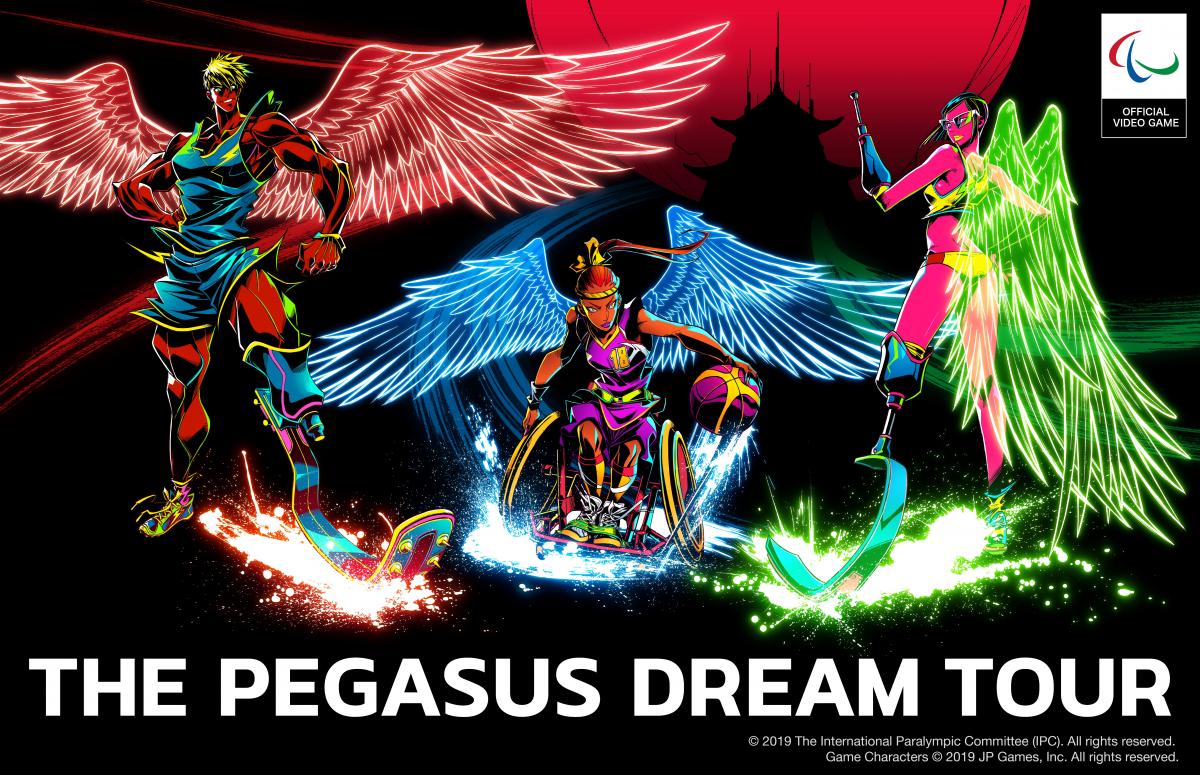 With the Tokyo 2020 Paralympic Games opening in just over 500 days’ time, the IPC has announced the creation of its first official video game, with the aim of boosting the popularity of Paralympic sports.

This innovative use of video games is part of the IPC’s strategy to increase the engagement of the youth market in the Paralympic Games, an event that is now widely regarded as the world’s third biggest sport event after the Olympic Games and the FIFA World Cup.

Creating the video game is JP GAMES, a brand-new game developing studio. It was founded by Hajime Tabata, responsible for creating many popular role-playing games, under the concept of “Taking RPG to the next level and creating an abundant future with games”.

“The Pegasus Dream Tour”, which marks the first title to be released by JP GAMES, is a completely new sports role-playing game, where players participate in a virtual Paralympic Games that takes place inside a fantasy metropolis known as Pegasus City.

Here, players awaken their special abilities or “Xtra Power” in an alternate Paralympics world dynamically rendered in ways that only video games can achieve. The makers are planning for the “Pegasus Dream Tour” to be accessible on various platforms, including smartphones.

Andrew Parsons, IPC President, said: “Ahead of the Tokyo 2020 Paralympics, we are eager to explore innovative ways to engage with new and younger global audiences. We believe this game will help boost interest in the Paralympic Games and make it easier for people all over the world to enjoy and experience the heated atmosphere, passion and excitement of the event.”

“The sport at the Paralympics is outstanding and helps transform attitudes towards persons with disabilities like no other event. I am really excited to see and play this game and see how the outstanding abilities of Para athletes are represented.”

Hajime Tabata, JP GAMES commented: “This is not just an ordinary video game about sports. JP GAMES is going to represent fully the wonders that are unique to Paralympic sports in this brand-new role-playing game – a genre we excel in.

“With this video game, we want to contribute to the future growth of the Paralympic Games, not just as a sporting event, but as entertainment as well, with contents that we hope will have lasting value in the future.” 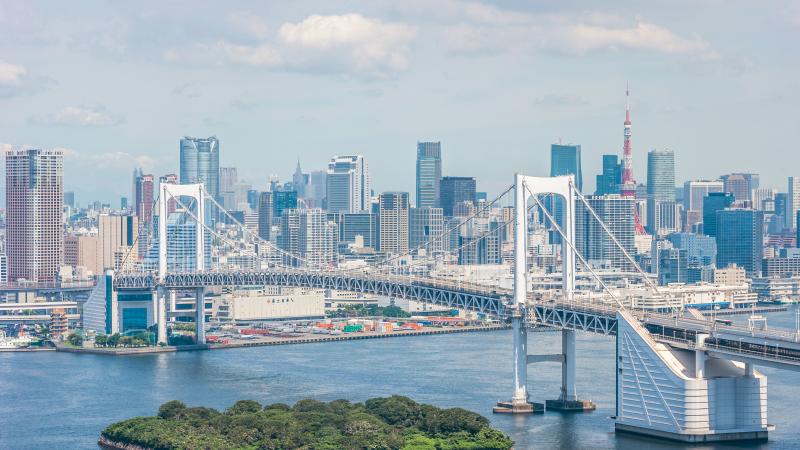 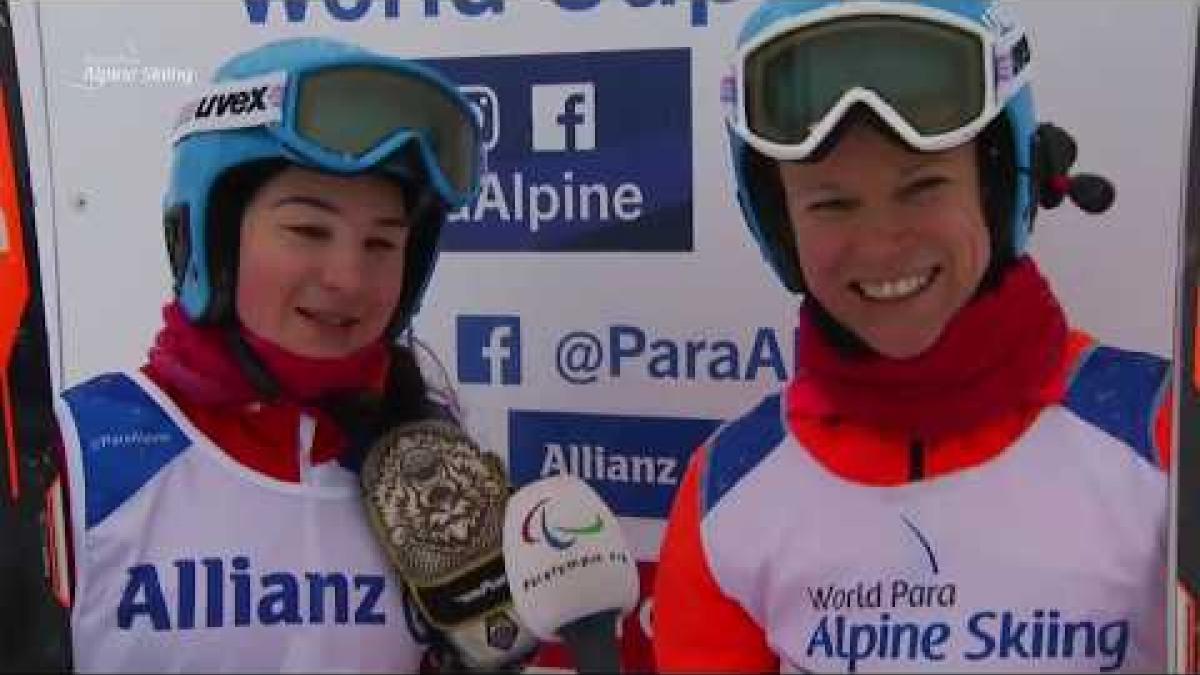