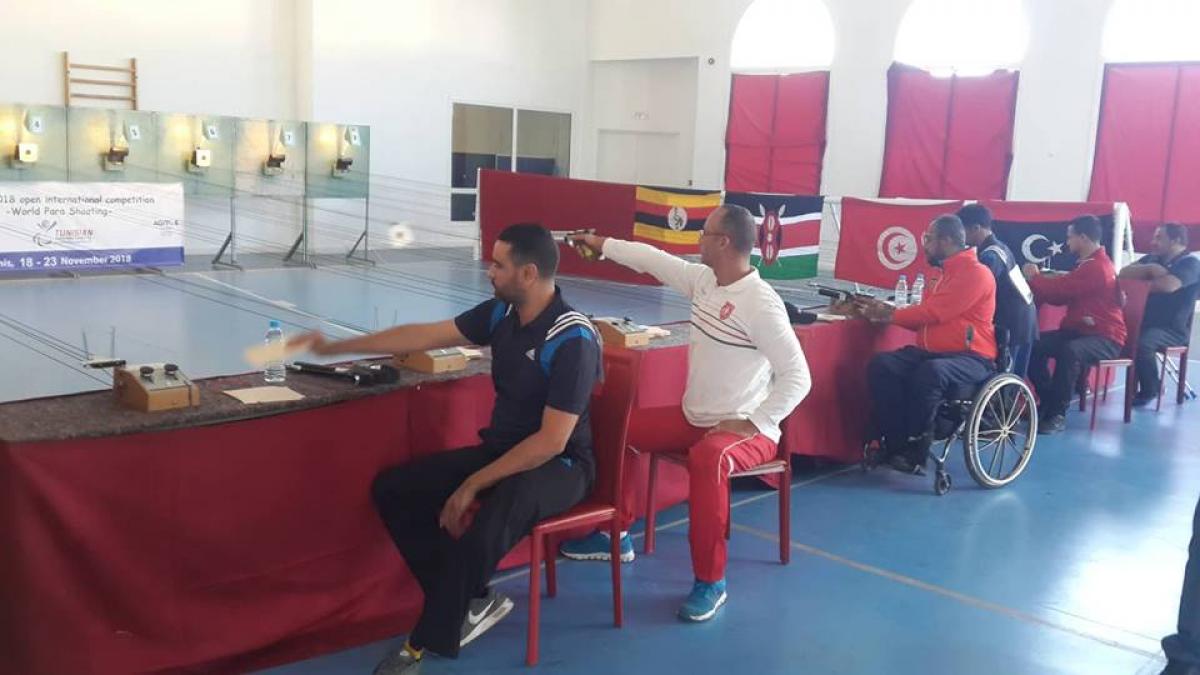 The development of shooting Para sport continues to be evident at different levels, with the first coach course set to take place from 1-3 August in Kranjska Gora, Slovenia.

Over three days, attendees will participate in technical workshops covering positioning, shooting and improving one’s hold. Sessions will also be offered on physical training for Para athletes, developing a workout plan and running a training camp, among other topics.

Four-time Australia Paralympic coach Miroslav Sipek will share his knowledge with participants as the primary instructor, with the course focusing on rifle and pistol disciplines. Sipek also has competing experience as an athlete representing the former Yugoslavia, with a World Championship bronze medal and selection to the 1976 Olympics.

The course is a legacy of the Grant Support Programme (GSP) offered by the International Paralympic Committee’s development arm the Agitos Foundation.

Having been selected for the GSP in 2017, World Shooting Para Sport was able to set up a course in Tunis, Tunisia, last year. It became a historic achievement, marking not only their first course but also their first competition in Africa. Further steps were taken to develop the course, with the collaboration of the International Shooting Sport Federation (ISSF) and their existing coach course programme.

The coach course is just one of many development news in the sport.

Vision impaired shooting made its debut at May’s International Shooting Competition in Hannover, Germany. The new class was officially adopted in February following the transference of governance of VI shooting from the International Blind Sports Federation (IBSA) to World Shooting Para Sport.

The first World Championships in Para trap took place in Lonato, Italy, in October, as the discipline officially joined under the International Federation earlier that year. 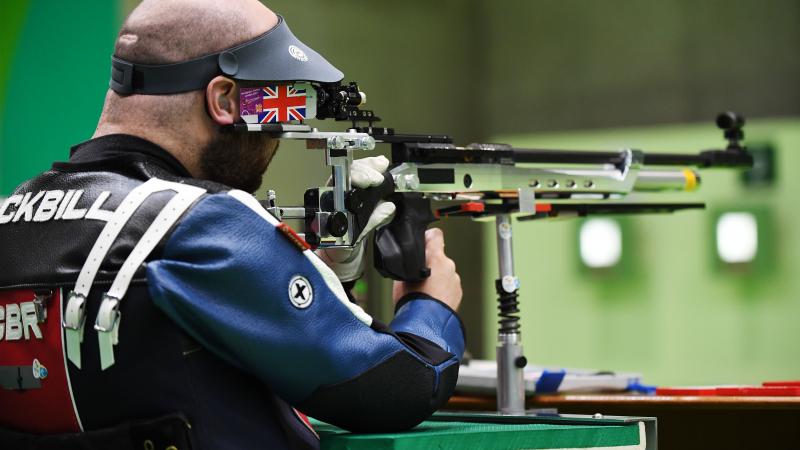 Shooting
Ryan Cockbill looking on the bright side
Imagen