Fisher picks up the pace as Rio approaches 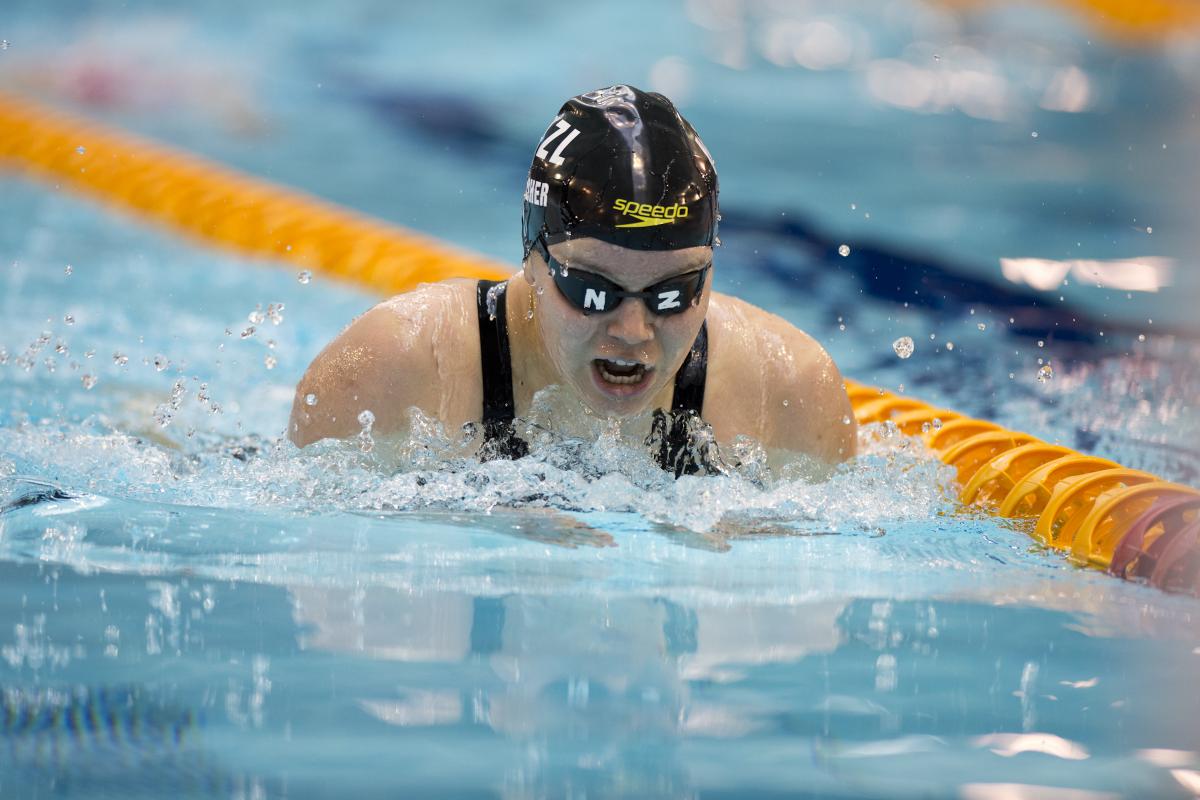 ⒸLuc Percival Photography
By Lorraine Bridges | For the IPC

New Zealand’s Paralympic and world champion Mary Fisher will swim with a huge talent and heart behind her this September, as she tries to defend her 200m individual medley SM11 title at the Rio 2016 Paralympic Games.

New Zealand has made no secret of the fact that they will be chasing 18 medals, including 12 gold across eight Para sports; an ambitious target for a country of four million people.

“If New Zealand could retain our global first place in medals per capita that would be amazing” said Fisher. I think simply being in the village with the team debutants and veterans will be special.”

Fisher is perfectly placed for success, coming off the back of a world record at the New Zealand Open, clocking 32.92 in the non-Paralympic 50m butterfly S11, 0.3 seconds inside her record set in 2013. Overall the trials marked a strong performance for the whole team with Pascoe also taking a world best in the 100m butterfly S10.

For Fisher it is the ideal prelude to Rio with just a few months to go.

“Personally it was a great confidence boost to swim well at the NZ Open. To break a world record on the last day was also wonderful as I had friends fly up to watch me too!”

Fisher has set a goal of beating personal bests which she hopes will lead to medals. For the moment she is focused on building a good base of gym work alongside cementing good technique and fitness in the water. This means anything up to nine swims and plenty of gym time, followed by lots of rest.

At just 19 years old, Fisher was the breakthrough swimmer at London 2012 setting a world record to win gold, and taking a further two silvers and bronze. She went on to win five world titles the following year and successfully defended three in 2015.

In the second Paralympics of her career she will be competing across a range of events in S11 but the 100m backstroke and 200 individual medley remain her favourite.

She is staying grounded despite being one of her country’s big medal hopes: “There’s always pressure and the quality of competition is amazing and only increasing, it’s just finding the right way to use the pressure!”

There is also a burning passion that comes through when Fisher talks about encouraging young people into sport. She has become a role model in her country and was awarded a New Zealand Order of Merit after her performance at London 2012, as well as host of other accolades.

“I feel it’s critical to use my experiences to show young people that dreams can come true,” Fisher said. “By chipping away at a massive goal with the right support system you can achieve big things. Sport is a great way to be active, social and build skills from so many areas, be it recreationally or at elite level.” 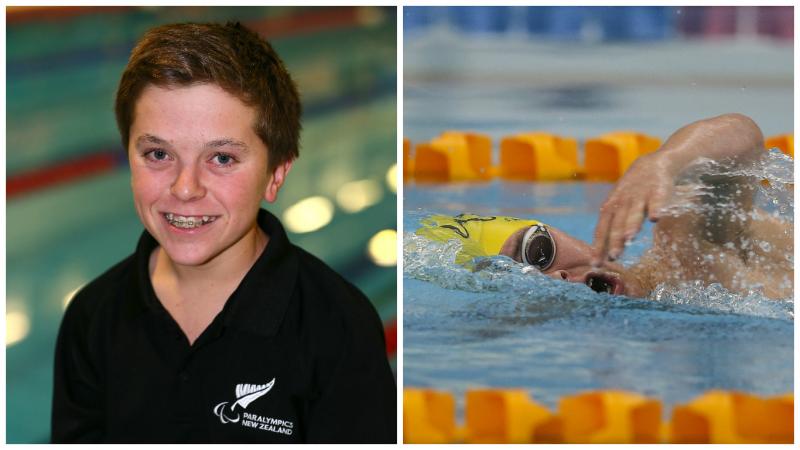