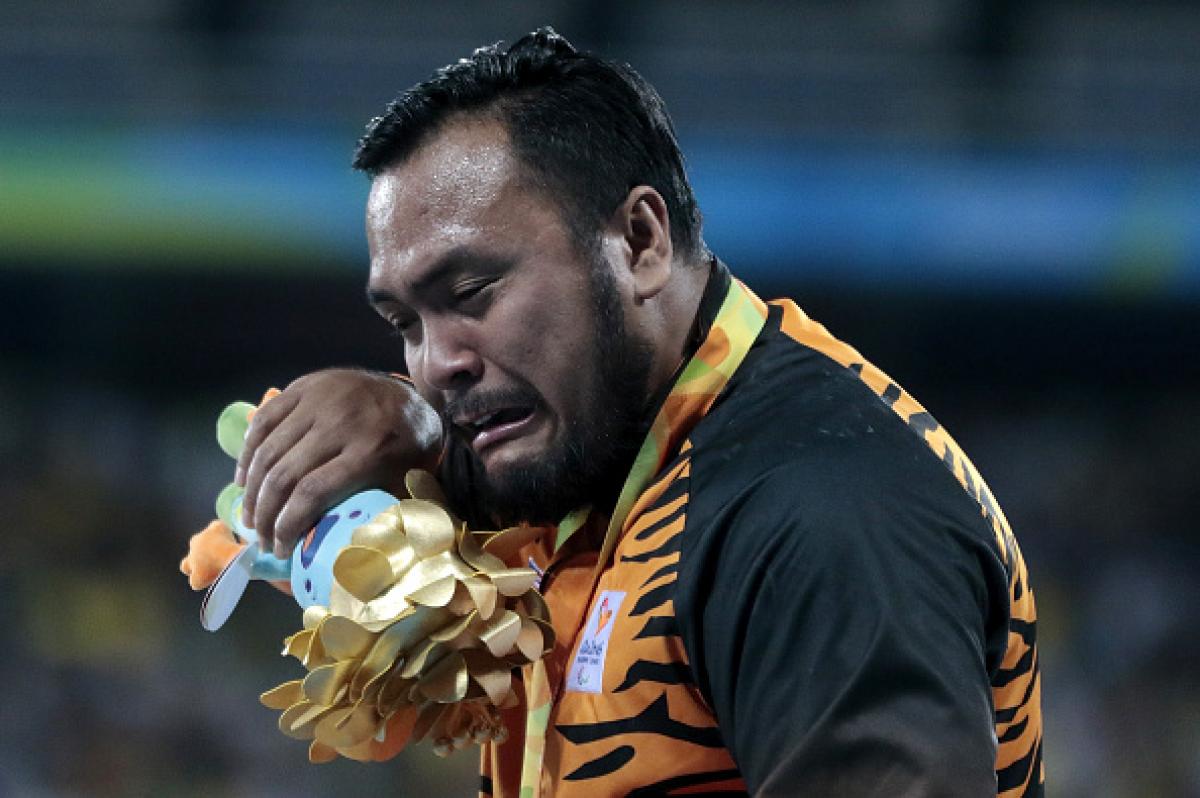 As China topped the medals table for a fourth successive Paralympic Games, followed by Great Britain, Ukraine, USA and Australia to complete the top five, there were five countries who won their first Paralympic gold ever at Rio 2016.

One of them was Kazakhstan, who claimed a swimming title in the women´s 100m freestyle S3 through Zulfiya Gabidullina, the Asian country´s first Paralympic medal in history.

Georgia climbed onto the podium for the first time at their third Paralympic appearance, in Rio, thanks to judoka Zviad Gogotchuri in the men´s up to 90kg category after beating Ukraine´s world No.1 Oleksandr Nazarenko.

Cape Verde, Mozambique, Qatar and Uganda sealed their first medals in history, bringing the total countries who won at least one medal in Rio to 83, the most ever at a Paralympic Games. 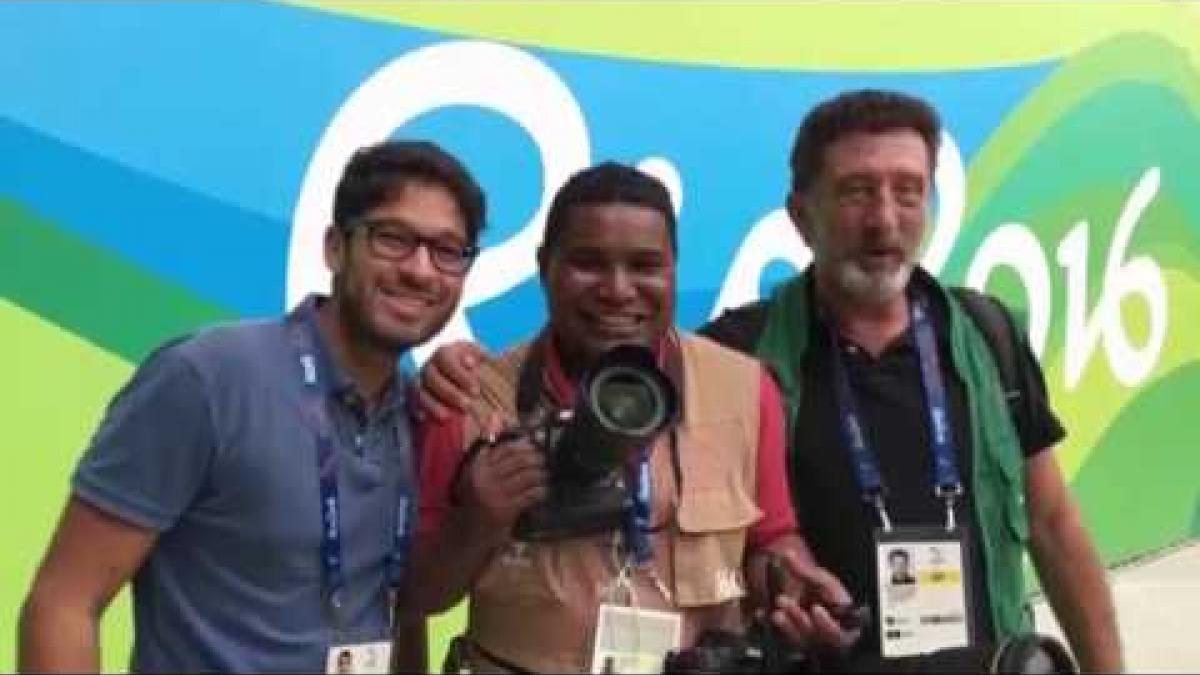 Rio 2016
The blind photographer who covered the Paralympics