New bests for China, the Netherlands, Uzbekistan, and Great Britain in the heats open the first day of competition at the Aquatics Stadium. 08 Sep 2016
Imagen 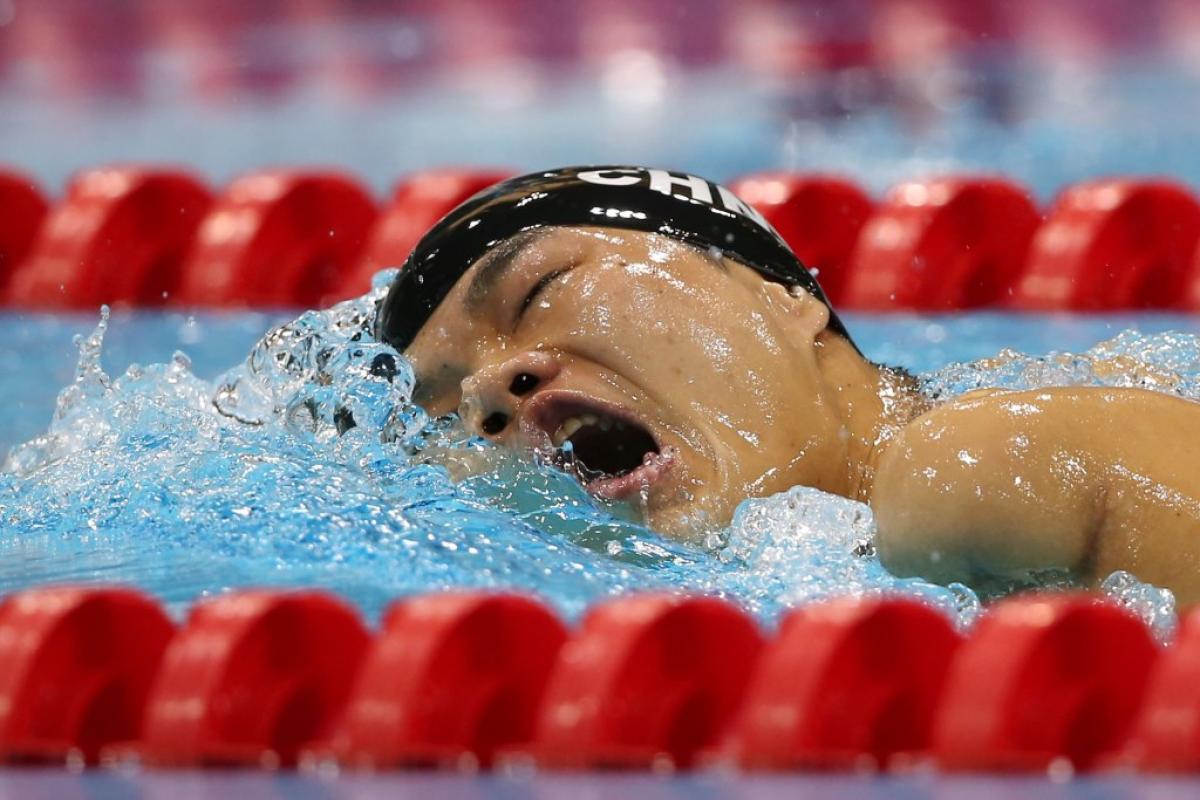 The Netherlands’ Lisa Kruger broke the women’s 100m breaststroke SB9 world record on her Paralympic debut on day one of swimming at the Rio 2016 Paralympic Games on Thursday (8 September), headlining a series of five swimmers to set new bests.

Kruger, 16, touched the wall in 1:15.47 to shave more than one second off the mark of world champion teammate Chantalle Zijderveld from April. Zijderveld (1:17.38) was second, beating Australia’s Madeleine Scott (1:19.51) into third.

“Wow, I just did really well – that was not what I was planning,” said a surprised Jia. “My family back in China will be really happy for me, sure, but breaking the world record in the heat doesn't mean I’ve won a gold medal.”

“I really wasn’t expecting to break it in the heat,” she said. “I'm just so chuffed with the swim. The girls really do push each other on and I can’t wait to come back for the final.”

The atmosphere in the stands reached fever pitch when multiple Paralympic champion Daniel Dias walked out for his men’s 200m freestyle S5 heat. Leading the field, Dias swam 2:39.35 spurred on by his local support. The USA’s Roy Perkins (2:39.69) was second, followed by Great Britain’s Andrew Mullen (2:43.20).

Belarusian Ihar Boki had the perfect start to his Rio 2016 campaign in the men’s 100m butterfly S13. The multiple world and Paralympic champion is aiming for six gold medals at the Aquatics Stadium, and set a new Paralympic record of 54.54.

Ukraine’s Worlds silver medallist Olga Sviderska (1:39.07) will aim to improve on her silver medal from London 2012 as the new Paralympic record holder in the women’s 100m freestyle S3. China’s Quiping Peng (1:39.16) and Kazakstan’s Zulfiya Gabidullina (1:39.17) were second and third respectively.

Dutch Paralympic champion Marc Evers set a new Paralympic record in heat one of the men’s 100m backstroke S14, with a time of 1:00.97. But his South Korean nemesis Inkook Lee (1:00.81) lowered the mark again in the second heat. Australia’s Daniel Fox (1:03.35) was third.

Norway’s world and Paralympic gold medallist Sarah-Louise Rung is going for her second consecutive title in the women’s 200m freestyle S5. As the leader from the heats, Rung finished ahead of China’s Li Zhang (2:55.67), who set a new Asian record. Spain’s Teresa Perales (2:56.53), a five-time Paralympian, was third.

There was further Chinese success in the heats courtesy of Liting Ke (1:22.72), with a new Paralympic record in the women’s 100m backstroke S7. Ke lowered the mark of Australia’s Jacqueline Freney from London 2012. The New Zealand duo of Rebecca Dubber (1:23.62) and Nikita Howarth (1:24.69) were second and third respectively.

The USA’s defending champion Jessica Long (4:48.26) heads into the finals as the fastest qualifier in the women’s 400m freestyle S8. A controlled swim saw her finish ahead of Australia’s Lakeisah Patterson (4:57.37) and Great Britain’s Stephanie Millward (4:59.95). 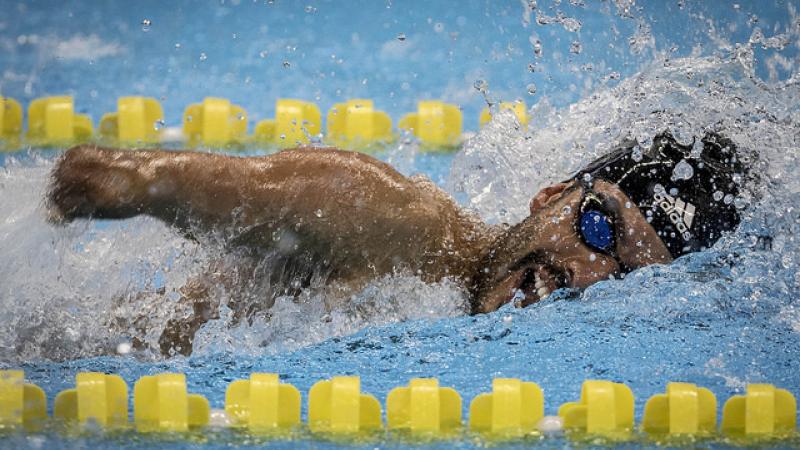