Soldiers Carlos Felipa and Jose Luis Casas, who lost their left legs in battle, are part of Peru’s team at the Paralympic Games. 09 Sep 2016
Imagen 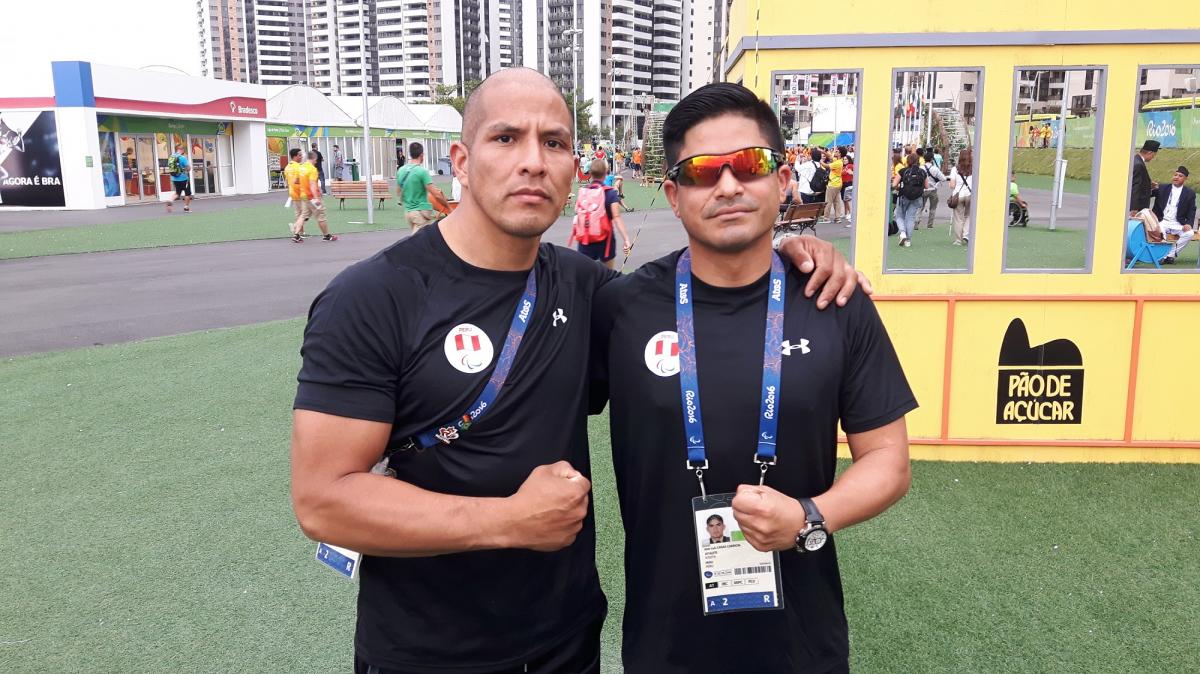 Carlos Cordova and Jose Luis Casas are part of Peru’s team at the Paralympic Games.

In 2010, Carlos Felipa was serving with the Peruvian army in the Pagoa district when he stood on a landmine and lost his left leg.

Two years later, Jose Luis Casas was taking part in an operation with the Peruvian army to rescue 36 people who had been kidnapped. He, too, stood on a landmine. After several operations, his left leg was amputated.

Now both are preparing to represent their country at the Rio 2016 Paralympic Games.

“Para sport helped me move forward,” said Felipa, who will compete in the 100m and long jump T42. “It gave me the opportunity to keep representing my country, not in the battle field as before, but on the track.

“I used to practice taekwondo before I lost my left leg but switched to athletics after. I really like long jump and the 100m because I feel they are technically and physically challenging.”

After Casas lost his left leg, Felipa was the first person to suggest he take up athletics.

“Right after standing on that landmine, the first image that came to my head was that I wanted to survive to see my son Juan Antonio grow up,” said Casas, who will take part in the 200m and 400m T44 in Rio.

“It was a very difficult moment, with many of my peers yelling and crying in pain. But we could make it through alive.

“Then Felipa suggested I start athletics training and I felt useful again – that I could still represent Peru.

“Para sport was very important for my rehabilitation, and I hope to inspire many people by showing them that nothing is impossible.”

They have only been training a short time, but Felipa and Casas dream big. They want not just to perform well, but to also raise awareness of the benefits of Para sport.

“Taking part in a Paralympic Games is the maximum an athlete can aspire for.”

“I hope more people start getting involved with the beautiful Paralympic Movement,” said Felipa. “It has changed my life and will surely change many others.

“Competing at Rio 2016 will be a dream come true. We used to give it all for our country as soldiers, and now we will do it as Para athletes.” 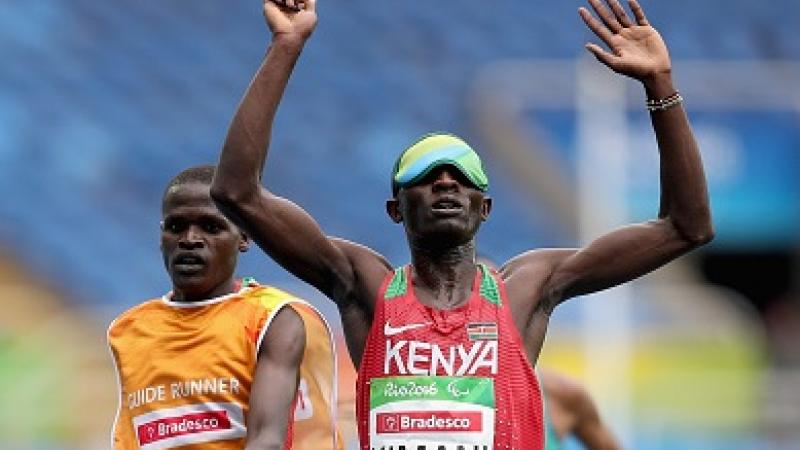